By cathy
Map Maze PvP Team Battle represents a very entertaining and challenging multiplayer game that can be played by up to twenty persons. Initially you

Map Maze PvP Team Battle represents a very entertaining and challenging multiplayer game that can be played by up to twenty persons. Initially you will have the possibility to choose what team to join.

As we already mentioned, the game has the capacity of twenty players, ten for each team, but it can be played even by just two MCPE users. Each player has to choose what team to join. There are a red team and a blue team, each of them having individual decorations. As soon as the player chooses his/her team, he will not be given the choice to switch teams until the end of the game. The teams will have to do everything possible to win by fighting the opposite team. For this, each player will get custom weapons but you might find some more weapons and potions to help you along your way inside the maze.

As you can see, the rules of the game are quite harsh, but the idea of such experience sounds like a lot of fun and a good chance to spend some time with your friends. 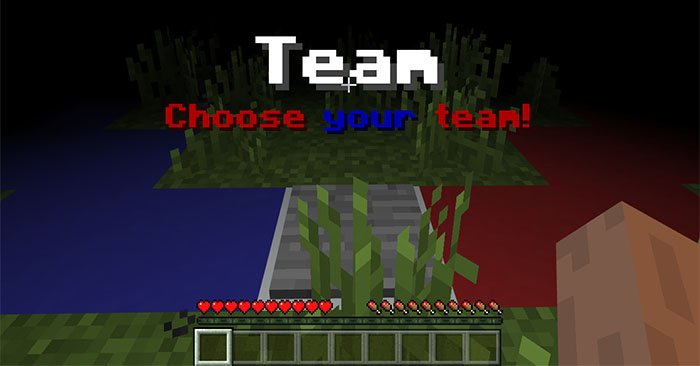 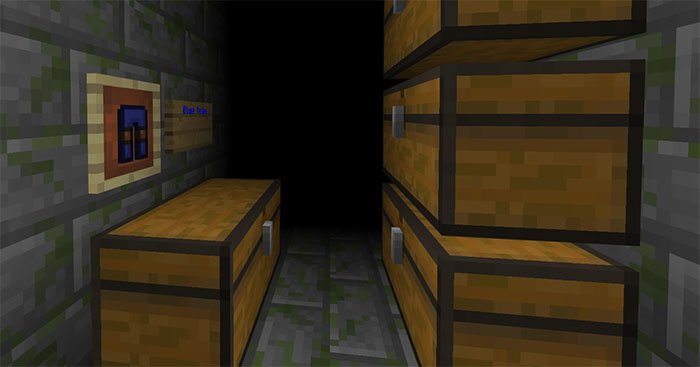 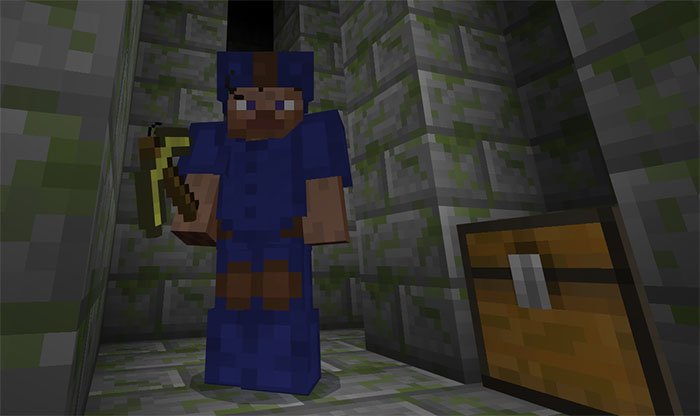 Note: This map works only for MCPE 1.11 and later versions of the game.

Download Map Maze PvP Team Battle by clicking on the button below, invite your Minecraft friends and leave feedback.

To explore more interesting and fun maps, as well as mods, texture packs, and seeds, visit our website. Here you will also find the freshest MCPE related news as well as downloads for the latest versions of the game. Enjoy!