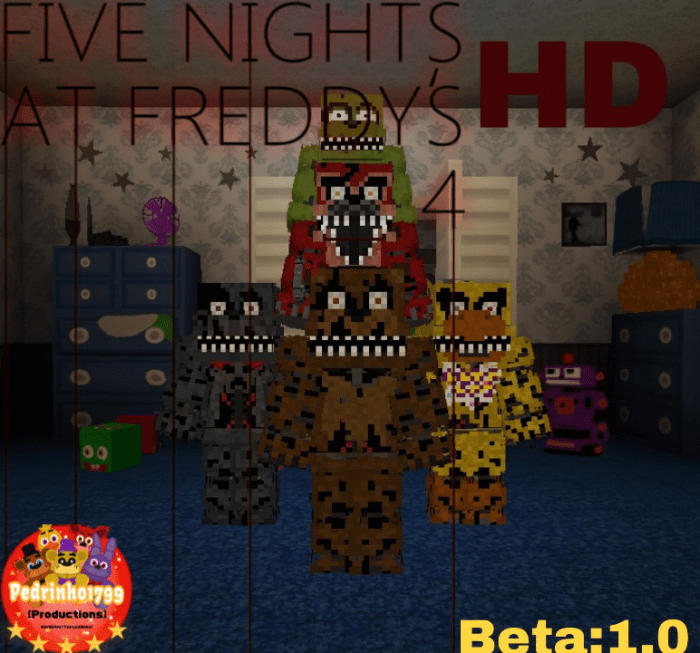 By cathy
If you like horror survival games, there is no way you are not familiar with the most popular one: Minigame Five Nights at Freddy’s. Five Nights at

By installing the present map, you will have the possibility to see the following rooms and items: 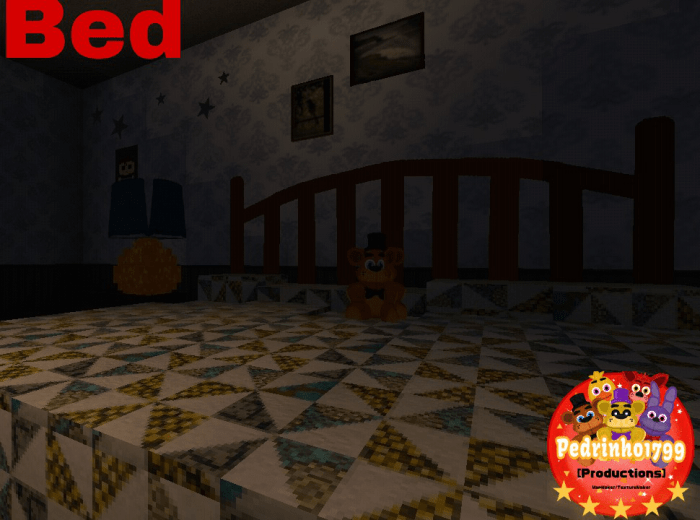 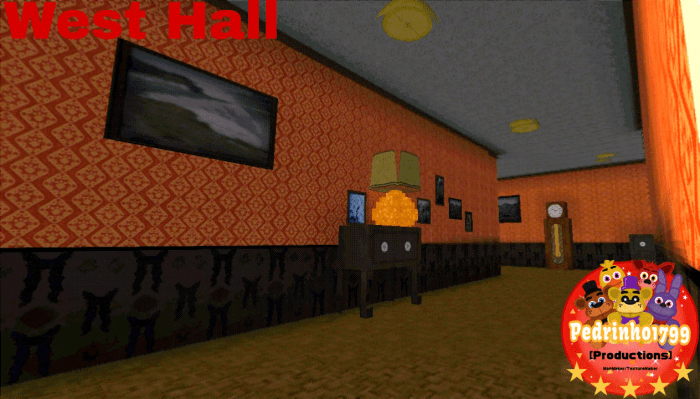 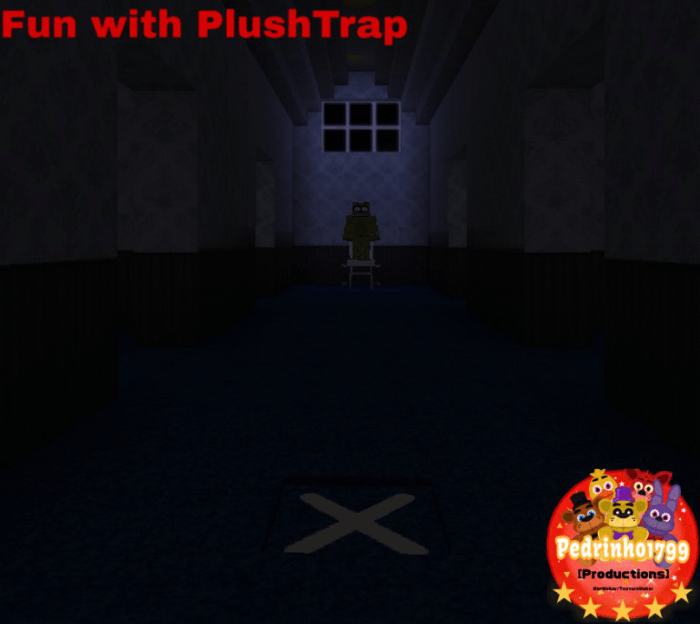 In case you are a newcomer and know nothing about the famous mini-game we talked about in the beginning and inspired by which is the present map, take a look at the picture below and watch the video trailer.

If you are not afraid to visit that frightening place again, hit the download button below the video, share the article with other MCPE users, and leave feedback.

We hope you liked the map presented above. If you did and still want to continue playing with Freddy and the Animatronics, we also recommend you to try FNAF Pets Addon and Addon FNAF Universe.

Important! To be able to use the present map and other new ones featured on our website, you should install one of the latest game versions.