By Eugenij
Biome: Project 0 addon will add more than 30 new hostile mobs to the world of Minecraft. You could, probably, hear about such mods as Night++ and

Most part of new hostile mobs can be met in deserts or Nether realm. Some of them won’t attack you first, such as vanilla zombie-pigmen.
All the mobs are new ones, so your favorite classic creeper and enderman won’t be replaced.
Let’s see the lists of mobs from this addon and their abilities.
Nether Mobs: 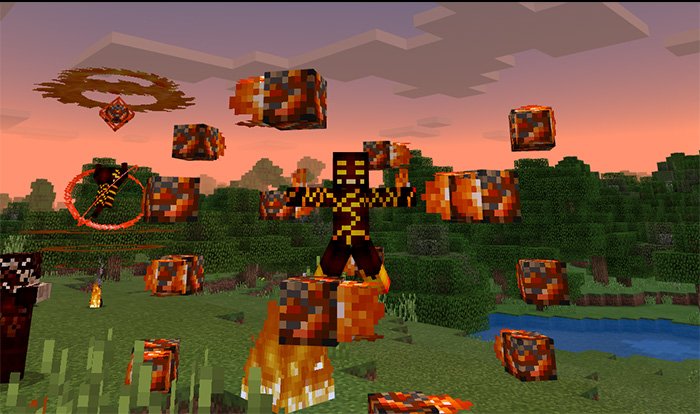 You’ll be able to find the whole lists of mobs with yourself in the game itself. Download Biome: Project 0 addon for Minecraft Pocket Edition for Android from our website and check the other sections for new Skins, Seeds and Maps for MCPE! Leave feedback and enjoy!
Latest version: