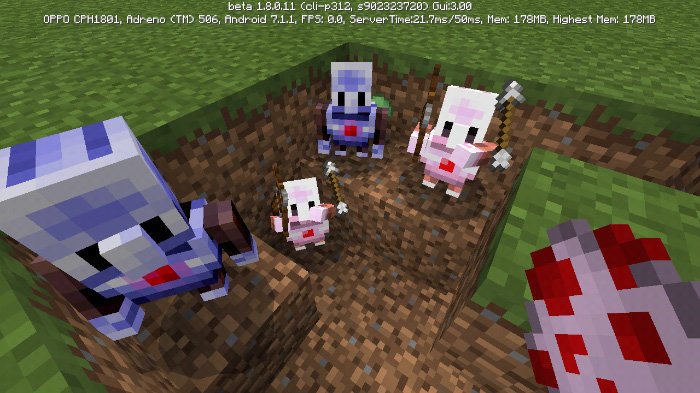 By Eugenij
Magent and Pagent addon will diversify the number of smart mobs of Minecraft Pocket Edition world. There’ll be 2 different types of Magents and

Magent and Pagent addon will diversify the number of smart mobs of Minecraft Pocket Edition world. There’ll be 2 different types of Magents and Pagents with different abilities and appearance. 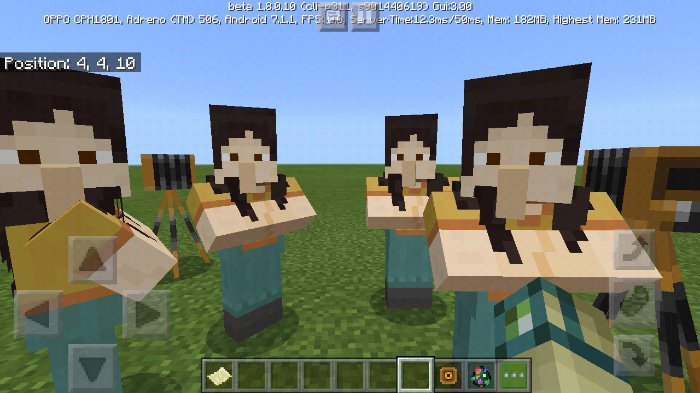 Firstly, there’ll be 2 types of creatures, which can be tamed. Magent and Pagent can be fed with cod or salmon and will follow the owner everywhere. They’ll also protect you from hostiles, so it’ll be really useful to tame them. 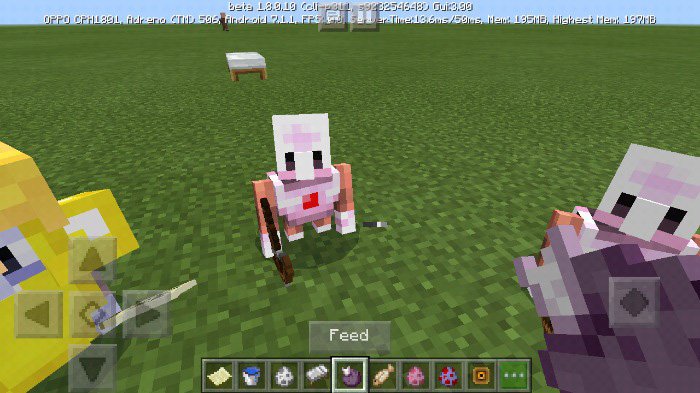 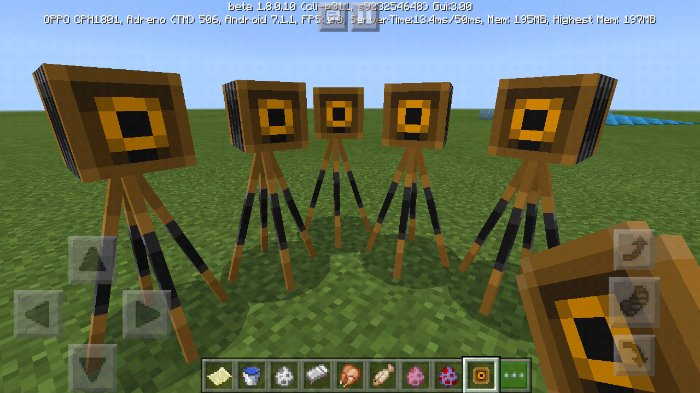 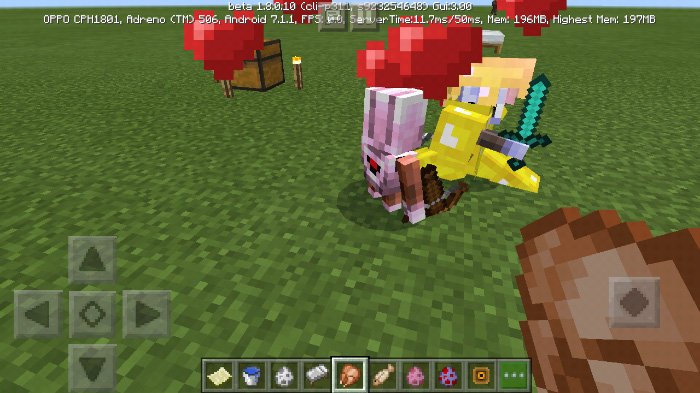 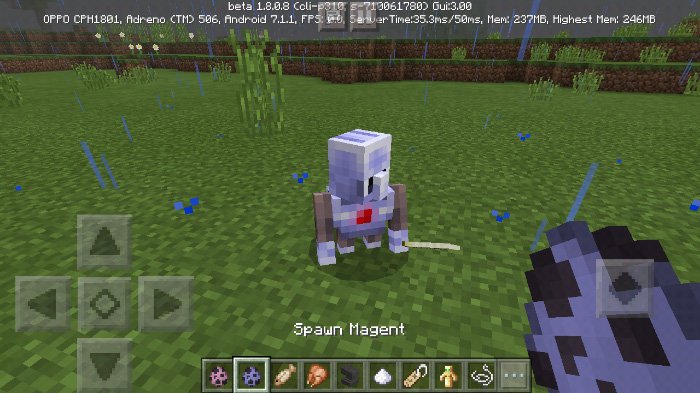 Magent. This guy is some kind of boy-version of new creature. It’ll have melee attack and will be armed with different types of swords and trident. It’ll be able to hold the totem om Undying in the other hand and will drop from 3 to 11 XP points after death.
Pagent if the opposite type of new creature. It has different color and has distance attack. Armed with bow and can hold some arrows in the other hand. Also, drops from 3 to 11 XP point after death.
Both these creatures can sleep together with their owner. During sleeping the multiplier of drop, the can give for the owner rises. You can click them any time and they’ll give you different useful items from Emeralds to Food with different chance.
The second type of new creatures are Strayed. Strayed Pagent and Magent will have a bit different color and it’ll be available to transform them into normal Magent and Pagent. Feed them with some salmon or cod to make them transform. In the future, they’ll likely become some kind of rebels and will likely try to attack player.
Download Magent and Pagent addon for Minecraft PE! Check the other divisions of website for more Skins for boys and girls, colorful Texture Packs and adventure Maps for Minecraft for Android! Leave your feedback, it’s really important for us!