By Eugenij
Project Prehistoric Addon will add high number of different creatures which existed thousands years ago, so you’ll be able to see them with your own

Project Prehistoric Addon will add high number of different creatures which existed thousands years ago, so you’ll be able to see them with your own and try to hunt one of them for your collection! Don’t waste time, try it now with your friends, it won’t leave you indifferent!

First of all, let’s remember, which species of dinosaurs and other animals were available in the previous version of the addon. There were only three types of different dinosaur. Spinosaurus and Carnatosaurus were hostile mobs and predators. They had really strong damage and high Health level, so were really dangerous for player. Parasaurus was neutral and had really interesting texture and unusual horn on his head. Dodo and Sabertooth were mammals and had their own textures and behaviors, different from the simple Minecraft mobs’ ones. 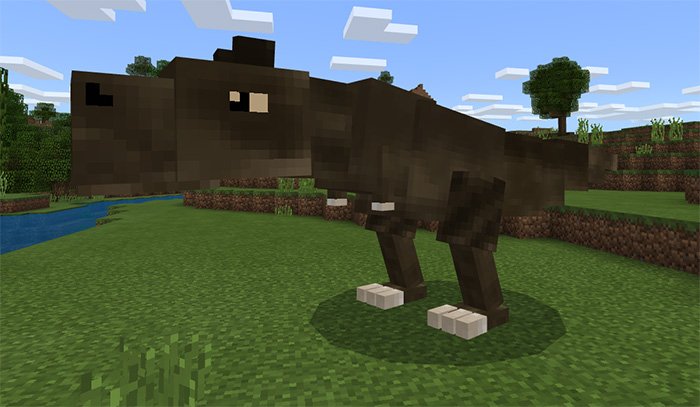 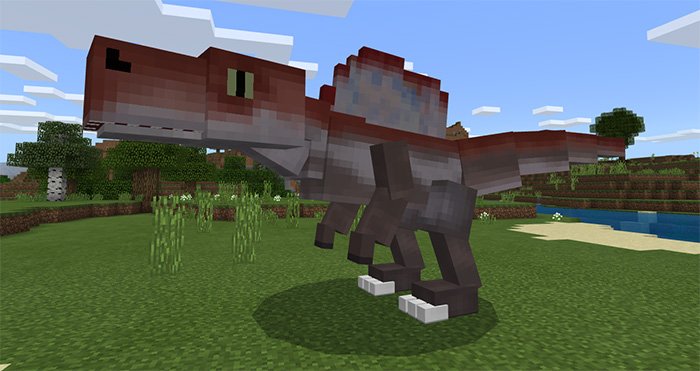 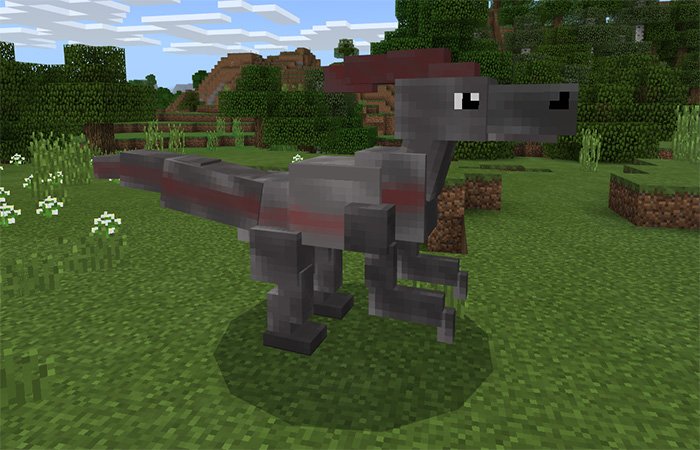 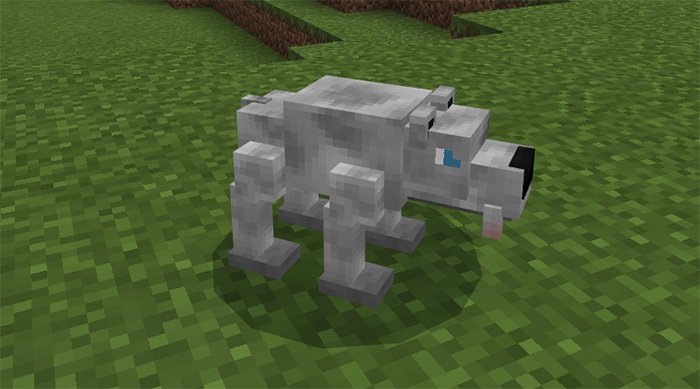 The last update had brought even more dinosaurs to this addon. Allosaurus, Giganotosaurus, Triceratops and Compsognathus. All these new dinosaurs are different from the previous ones, so it’ll be really interesting to discover all of them in the natural atmosphere.
One more great update is that now all the creatures in this addon have two genders, male and female. That means that you’ll be able to create your own dino-farm! Male and Female individuals will differ from each other with color, size and small details in behaviors.
All the dinosaurs will be able to lay eggs. All the eggs will differ from each other and different types will have different time of hatch! 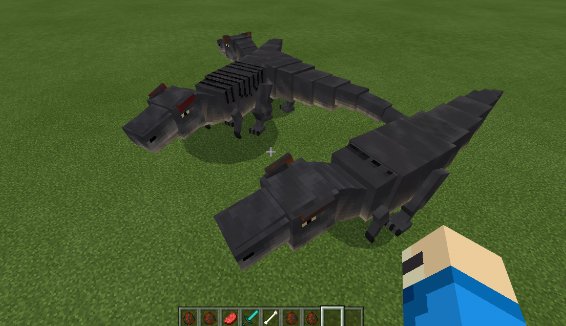 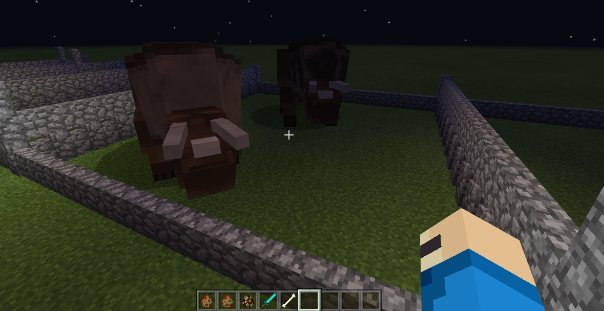 Download Project Prehistoric Addon by the link below and enjoy playing! There’re even more interesting Maps, Texture Packs, Seeds and Skins for Minecraft Bedrock Edition in the other sections, so pay some attention and check! Leave feedback and have fun!