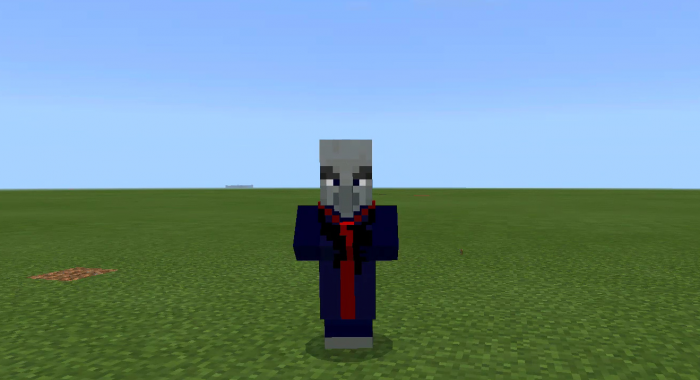 By cathy
Addon Metamorfo represents a very powerful character with absolutely incredible transformational powers. Be aware, since he may trick you by

Addon Metamorfo represents a very powerful character with absolutely incredible transformational powers. Be aware, since he may trick you by borrowing the appearance of almost any hostile mob. Moreover, he can multiply the certain abilities of the “robbed” mob, thus becoming more than dangerous.

Metamorfo usually spawns naturally all over the world but may be summoned with the help of a spawn egg.  Initially, he acts and looks quite peaceful, but don’t let yourself be tricked. He is much more powerful and resistant than he looks.

The main ability of Metamorfo is his ability to change his appearance. He may turn into a hostile mob (for example Pigman, Enderman or Iron Golem) and use its skills, but with more force.

He uses this ability to kill his victims and after he reaches his target, he returns to his usual appearance. 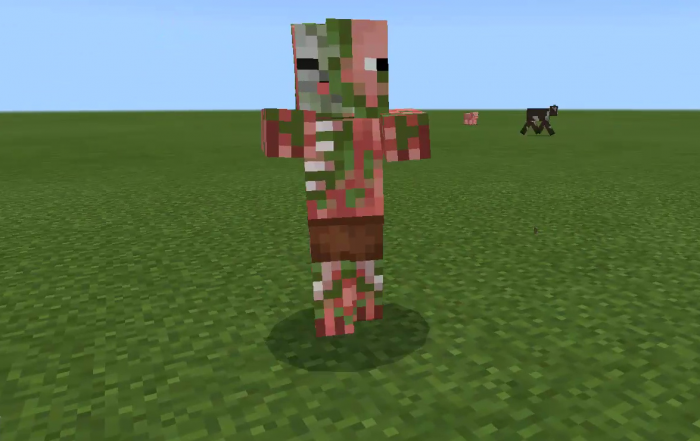 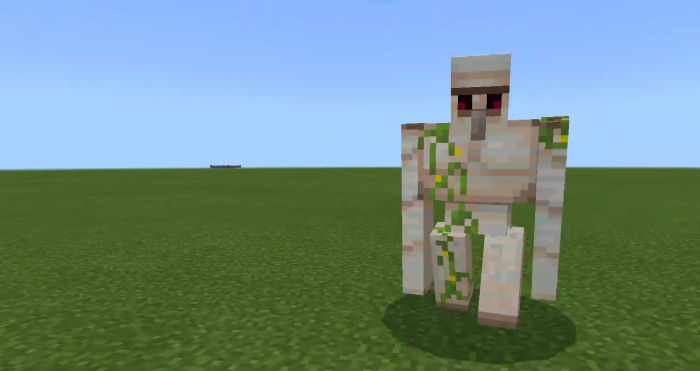 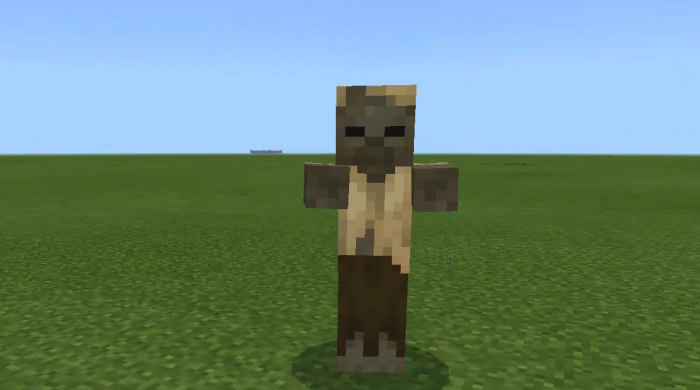 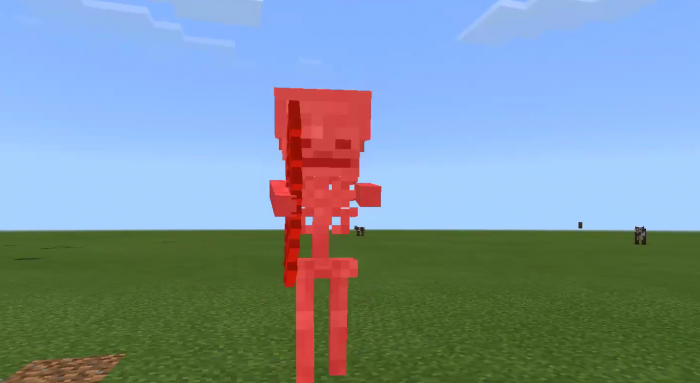 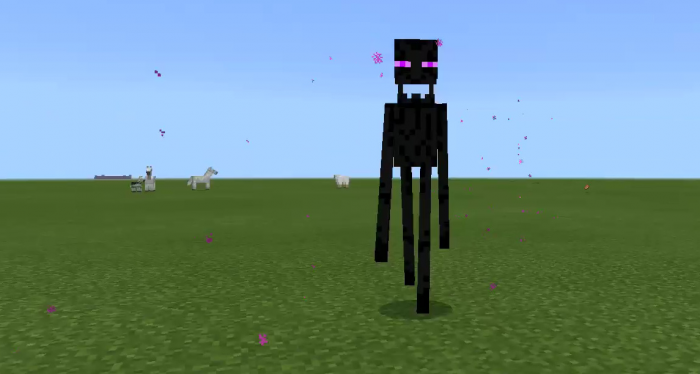 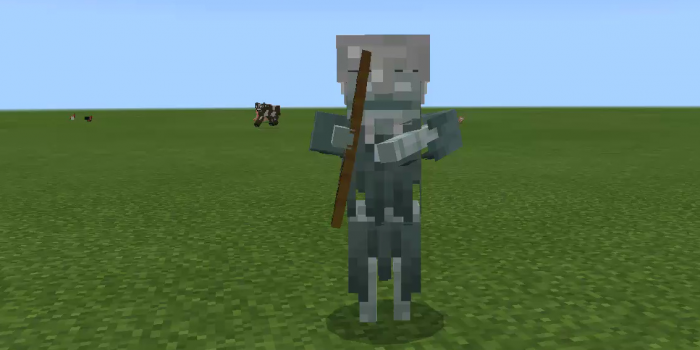 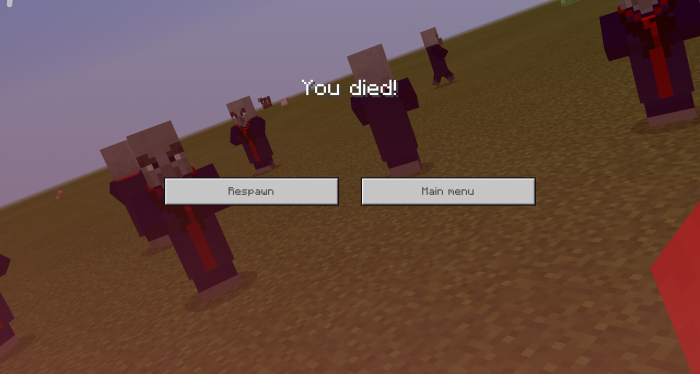 If you are curious to face such an unusual and strong character, download Addon Metamorfo by clicking on the Behavior and Resource buttons below, share with friends and leave feedback.