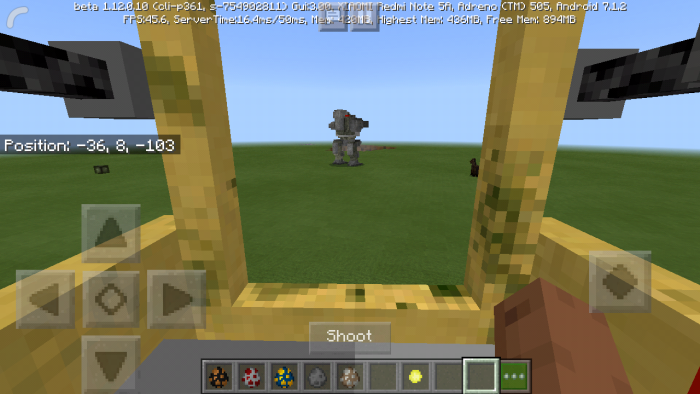 By cathy
Addon War Robots adds five fantastic robots to your Minecraft world. It is recommended to fight with your buddies who also like Minecraft and robots,

Addon War Robots adds five fantastic robots to your Minecraft world. It is recommended to fight with your buddies who also like Minecraft and robots, but if there is no one available, you can have a lot of fun in survival mode fighting with enemy robots managed by the Pillager.

The robots in this addon fight using snowballs. They shoot them at certain intervals, so pay attention to your strategy. The snowballs explode when they are shoot at blocks or other robots.

Now we will enumerate the available robots and attach an image below its description.

1. A robot wearing really massive armor and holding a shield. This is the strongest robots from all the available ones. You can even use it as a tank when playing as a team in multiplayer mode. 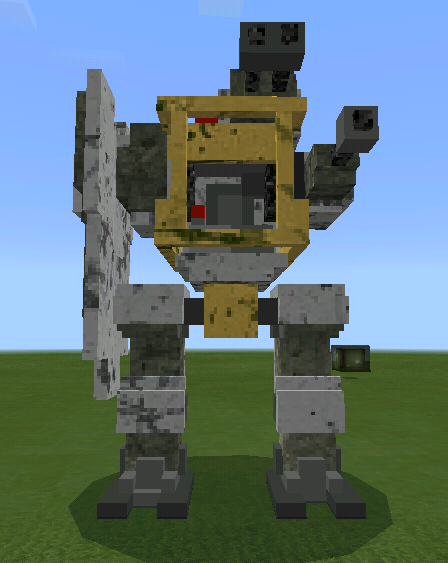 2. Robot having a less complex design and wearing light armor. Even if the health of this robot is quite low, its speed is higher than the speed of other robots presented in this addon. It is also useful in multiplayer game mode. 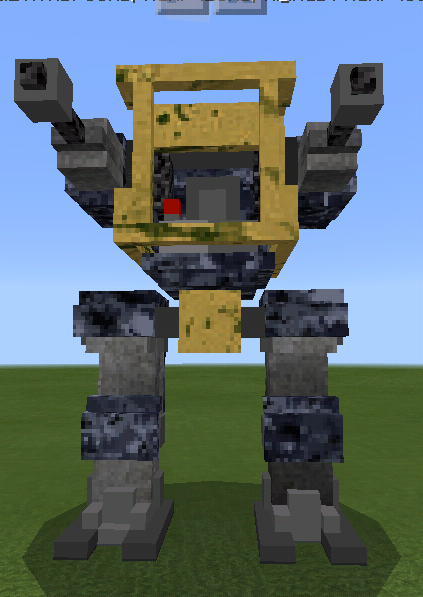 3. If you look at the image, you can see that this robot is wearing desert camouflage armor. Respectively, it is useful when fighting in desert biomes. 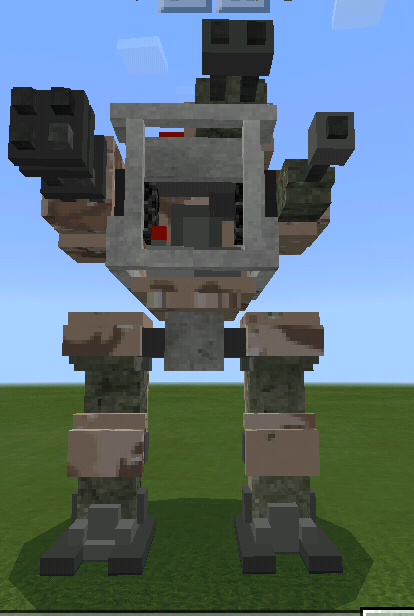 4. This robot, like its predecessor, wears camouflage. His armor is dark and you can use it when fighting your enemies during nighttime. 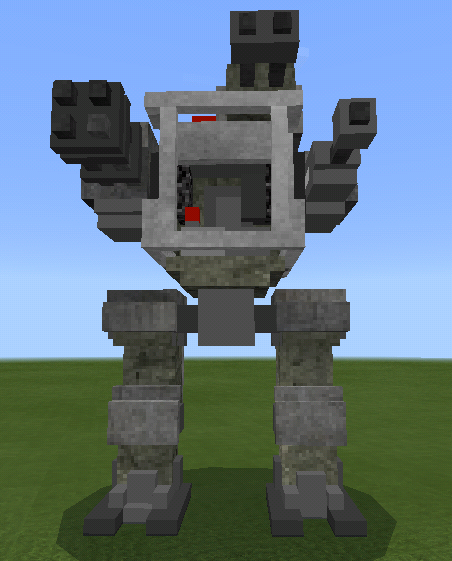 5. The health of this robot is rather low and the intervals between shooting snowballs are longer in comparison with other robots, but the damage it brings to its opponents is so strong that you can even use it as artillery to kill all of your enemies with only one shoot. 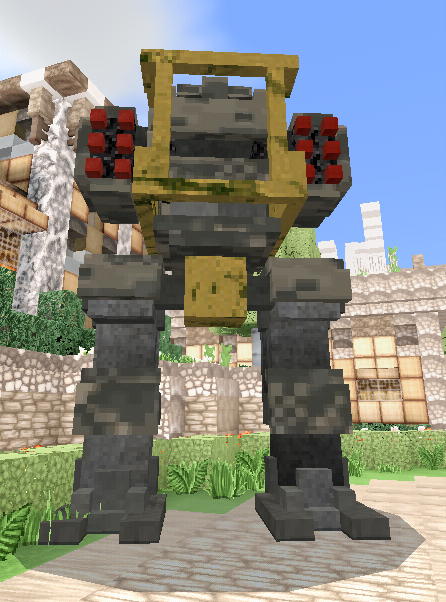 Now that we have learned details about each robot, let us see how to craft them in case you prefer to play in survival mode. Look at the pictures below to see what materials you need for this. 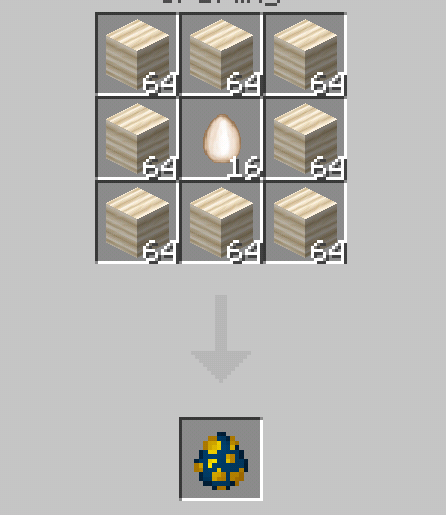 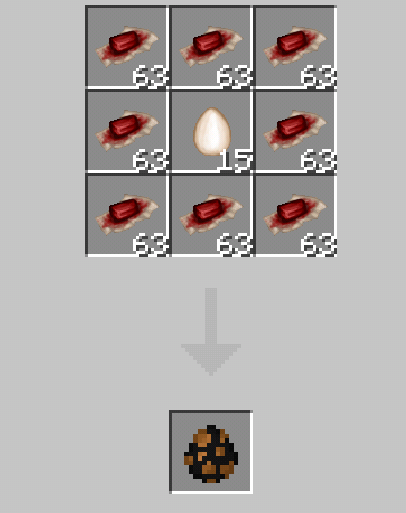 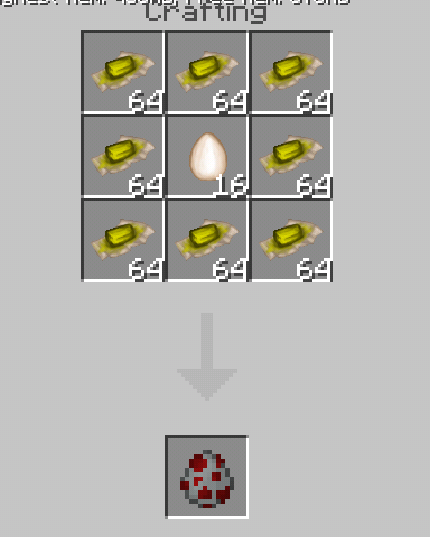 Note: Before starting to use the addon, note that it works only on MCPE 1.11 and later versions. Also, make sure to turn experimental gameplay on.

For starting the fight using the fantastic robots described above, download the addon by clicking on the resource and behavior pack buttons below the article, invite your Minecraft friends and leave feedback.