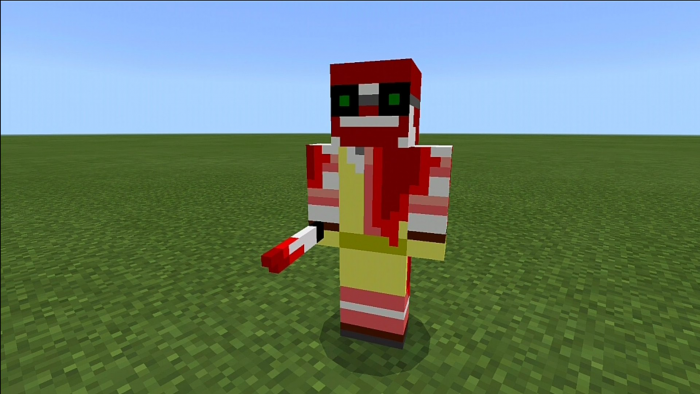 By cathy
Perhaps you had the chance to play the second part of map McDonald Mistery, but even if you didn’t, the characters presented in Addon McFactory Mobs

Perhaps you had the chance to play the second part of map McDonald Mistery, but even if you didn’t, the characters presented in Addon McFactory Mobs Pack will definitely impress you.

The evil Ronald McDonald has an entire army of machines, robots and mobs to protect his hostile factory. Today you will meet all of his servants. All of them (except the Throwable Explosive Meal that replaces the Trident) have their own spawning eggs and do not replace any existing entities. For other features, let us make a list:

The Crew Guard’s (mcfactory:crew_guard) health is of thirty. He is able to shoot bullets towards Bob and towards the player and his attack damage is of 5. 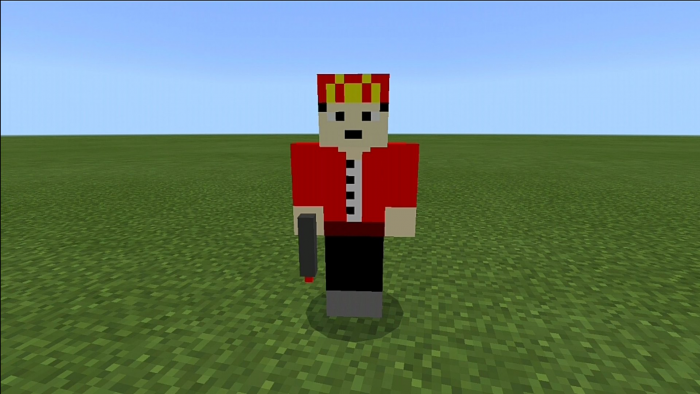 The Meal Burner (mcfactory:meal_burner) has the same health as the Crew Guard. When attacking Bob and/or the player, this guy shoots fireballs. He also has the ability of burning explosive meals. 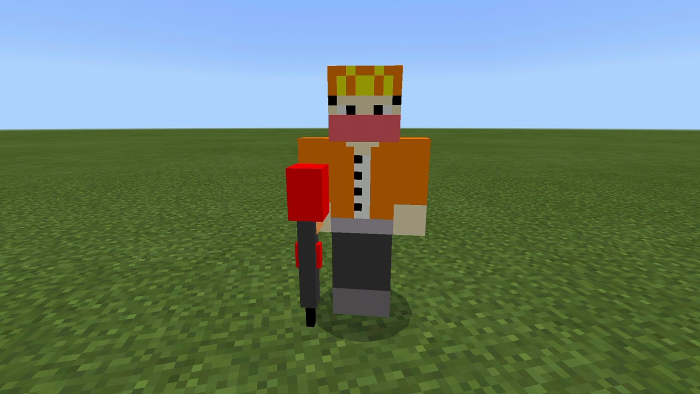 The Explosive Meal (mcfactory:explosive_meal) explodes immediately after Bob or the player is detected and its explosion radius is of three blocks. 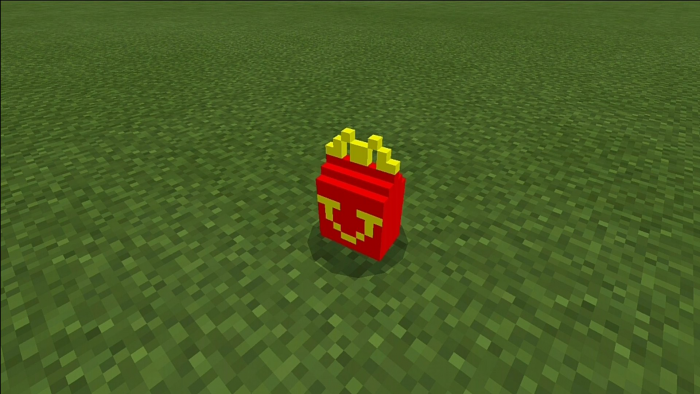 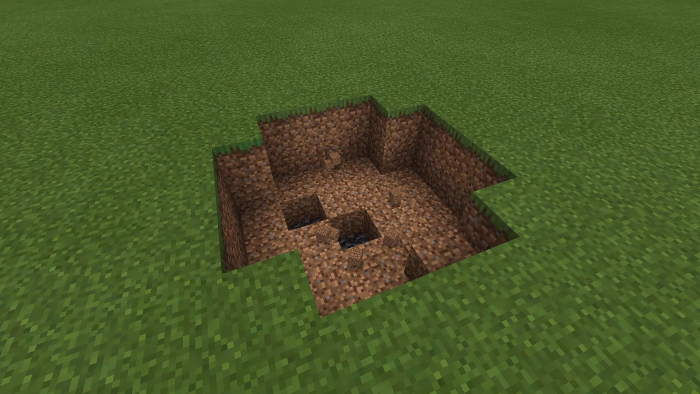 The Explosive Meal Dropper  (mcfactory:explosive_meal_dropper) has a health of forty. Like the rest of the characters, it attacks Bob and the player and it’s power is in dropping explosive meals when attacking. 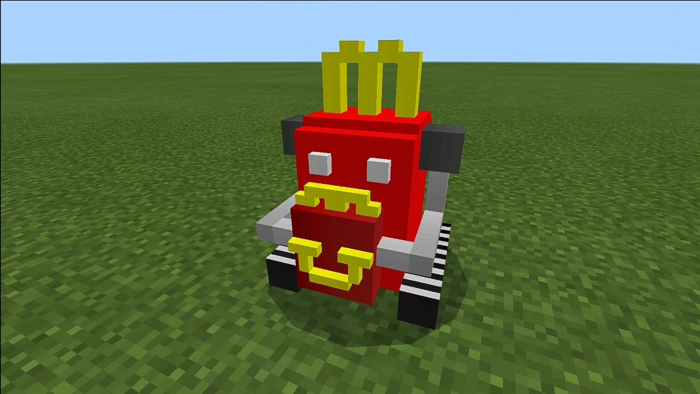 The McBox Shooter’s (mcfactory:mcbox_shooter) health is of thirty. It attacks the player and/or Bob by throwing poisonous McBoxes at them. 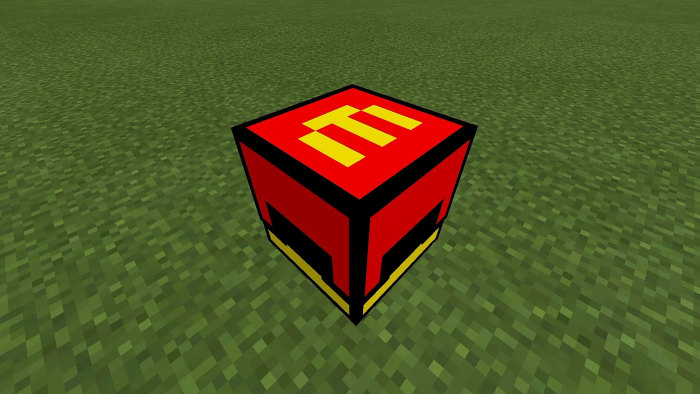 The Robo Meal Maniac (mcfactory:robo_meal_maniac) is more dangerous than the above-listed guards. His health is of sixty and his attack damage is of up to twenty one. His target is also Bob and the player. 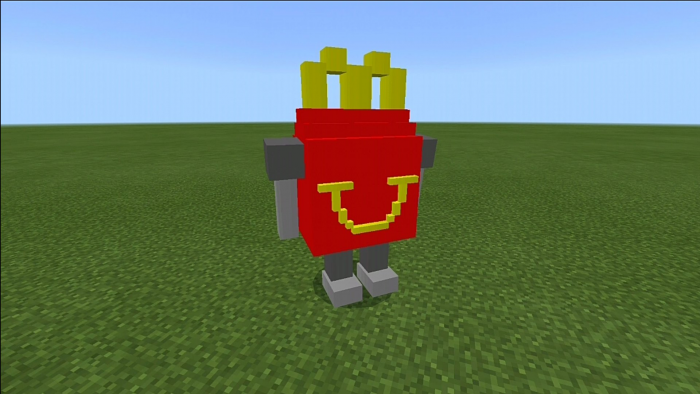 Ronald McDonald (mcfactory:Ronald_mcdonald), the famous hostile mob, has a health of one hundred and an attack damage of five.

Bob (mcfactory:bob) has exactly the same features as the Crew Guard, but because he is meant to fight against the evil, he attacks Ronald McDonald and all his hostile servants presented on this list. 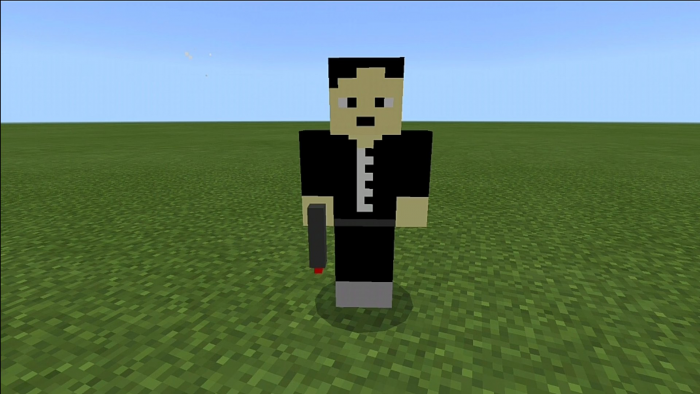 The Throwable Explosive Meal mentioned in the beginning explodes while throwing and the radius of these explosions are of three blocks. 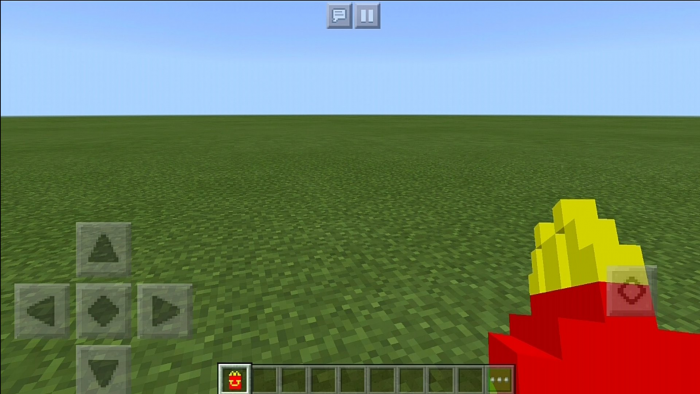 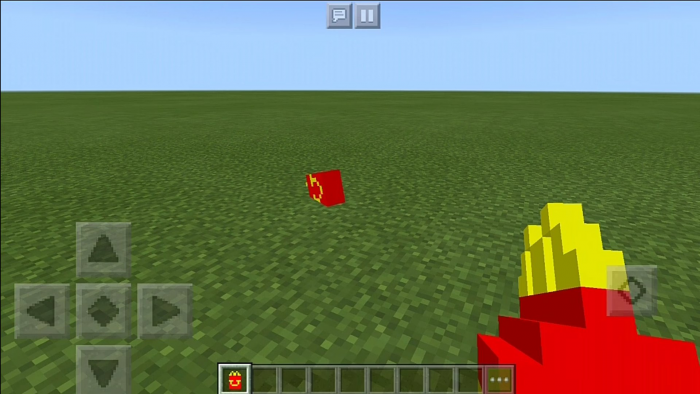 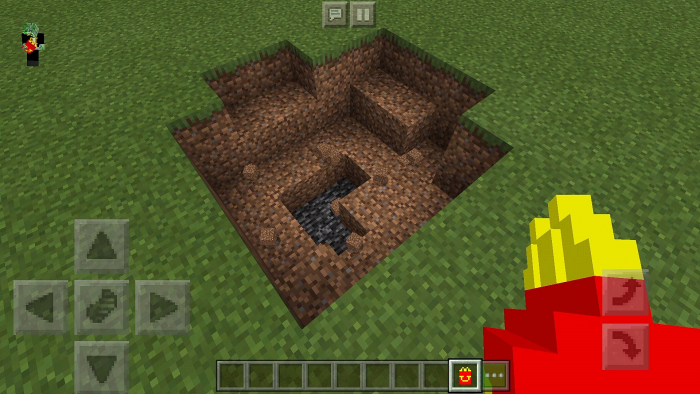 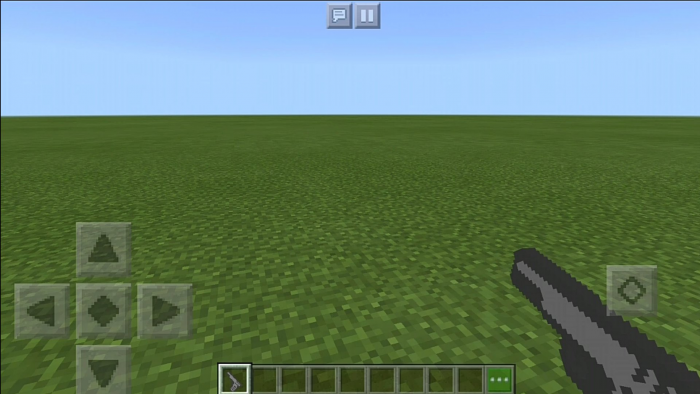 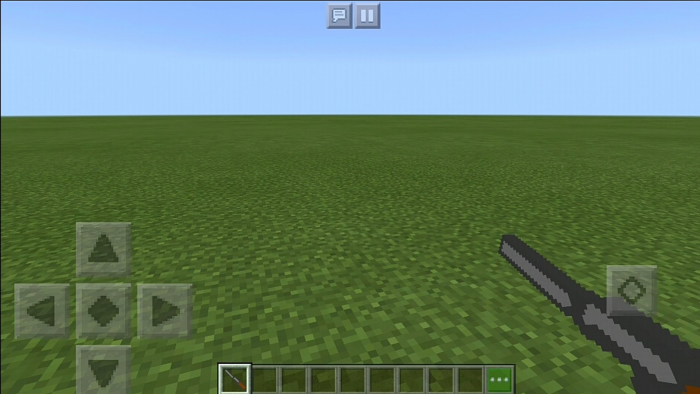 If you want to see all the described characters in action, watch the video trailer below this article and for playing, tap the download button. Don’t forget to share this article with your friends and leave feedback.

For more interesting and fun maps, mods, texture packs, and seeds, explore our website. Here you will also find MCPE related news and downloads for the latest game versions. Enjoy!