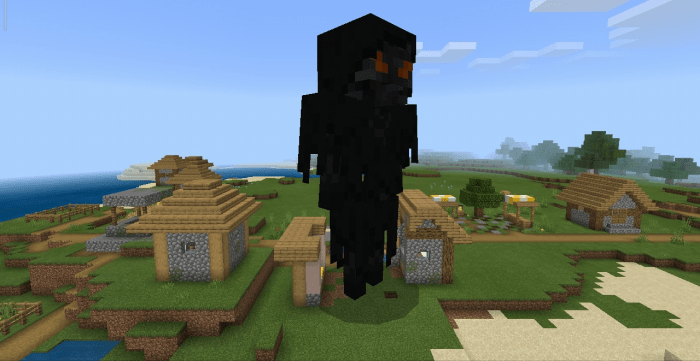 The mighty Titan 2004 will not replace any existing Minecraft PE mob. It is an individual entity, with its specific features and behavior. The best place to meet this mob any city map, and let us tell you why. The mob is able to destroy almost all existing MCPE blocks thanks to its size and power. It has no more, no less than 666 health points, this making it very powerful. Besides the hobby of destroying blocks, Titan 2004 attacks mobs and players by shooting fireballs at them. 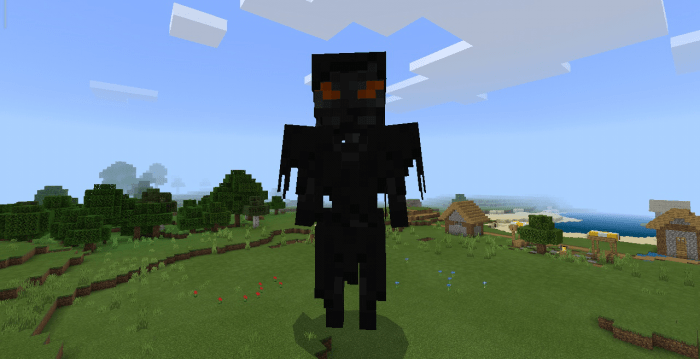 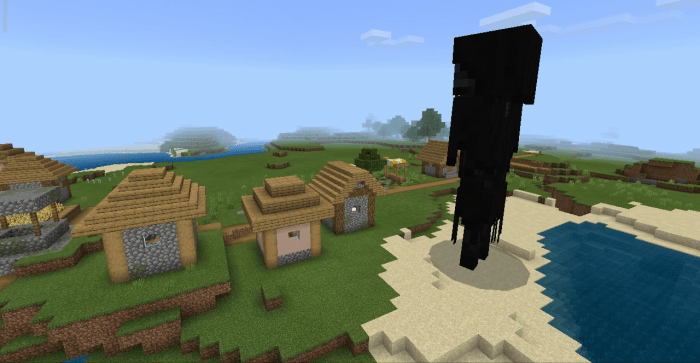 Despite the fact that this mob might kill you in no time and breaks the blocks in your world with frightening enthusiasm, facing it can be very rewarding. If you succeed to defeat it, Titan will drop a Nether Star.

Important: If you want to assist to the scenes of this hostile mob destroying your builds, activate Mob Griefing, but we suggest you to make copies of your worlds first because you will be surprised how easily this monster destroys them. 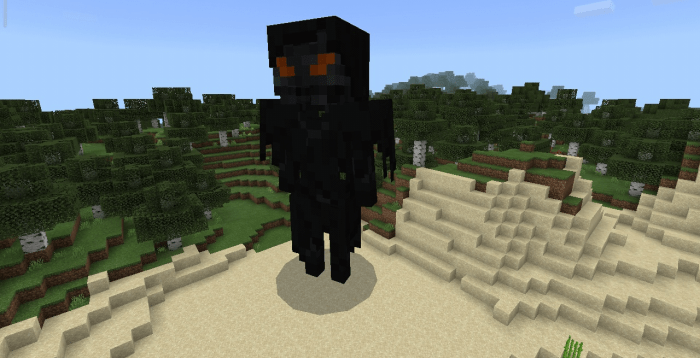 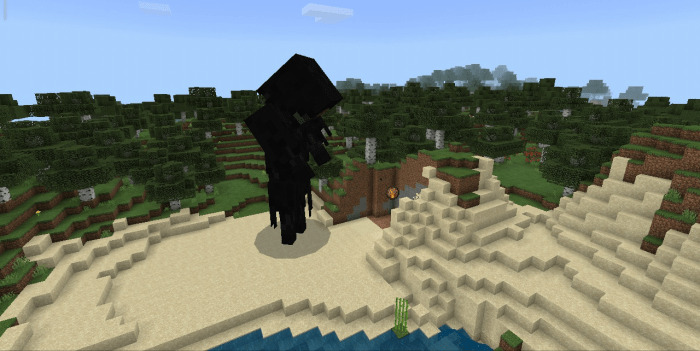 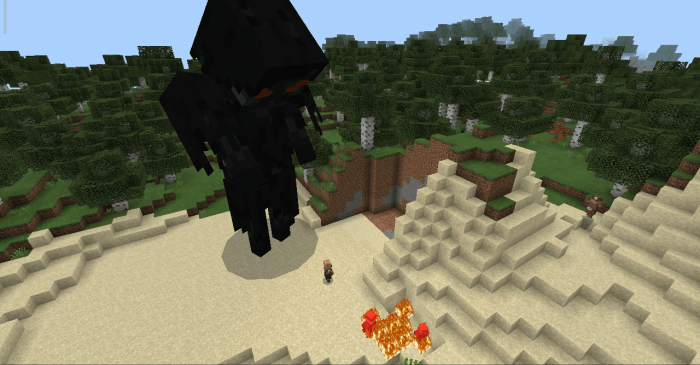 If you have a sense of adventure and are not afraid to meet Titan 2004, download the addon by using the button below, show this article to your friends and leave feedback.