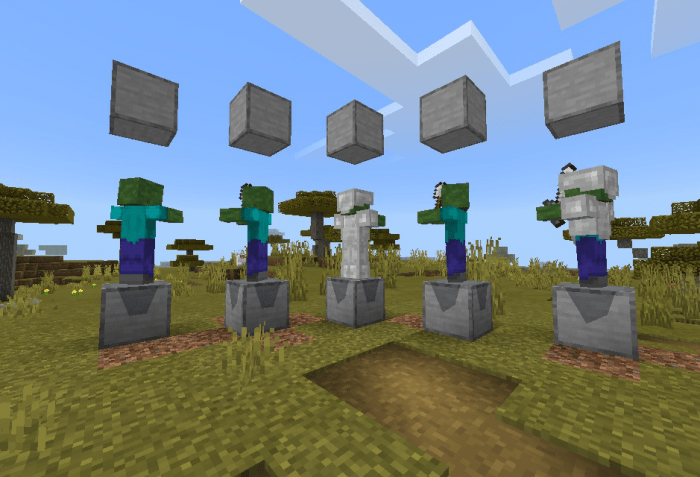 By cathy
Addon Much Harder Mobs represents a real challenge for those who never choose the easiest ways out. It will make all the hostile mobs quicker and

Addon Much Harder Mobs represents a real challenge for those who never choose the easiest ways out. It will make all the hostile mobs quicker and more terrible and the weapons they use more hazardous.

Features of addon Much Harder Mobs

With this addon, the hostile mobs in your MCPE world will have the following characteristics: 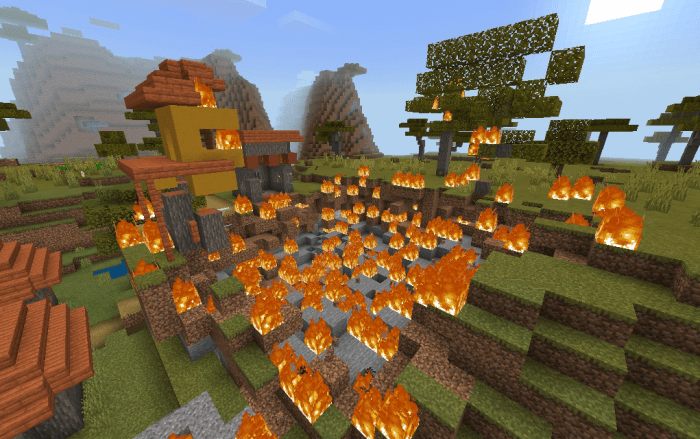 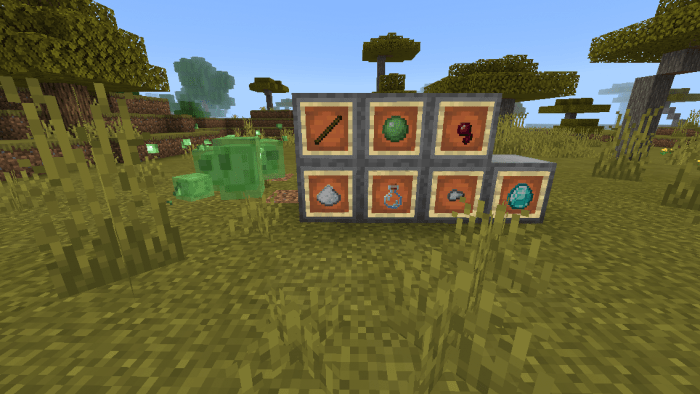 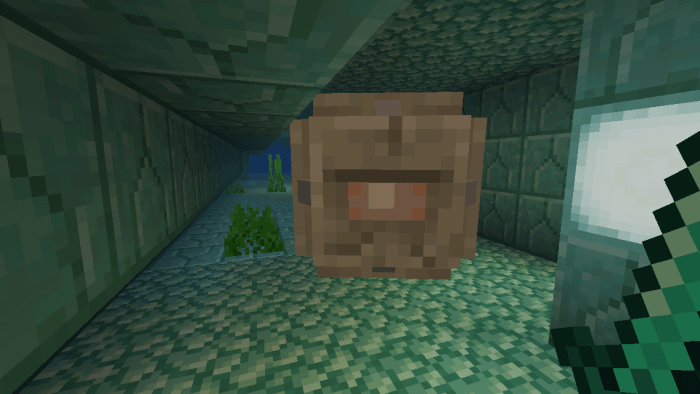 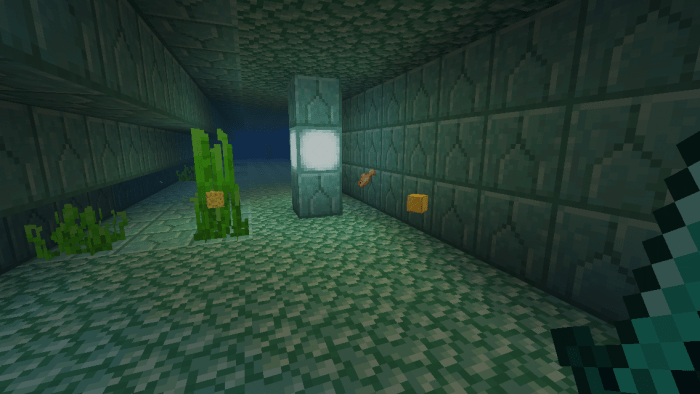 The rest of the enemies, which are the bats, the witches, the magma cubes, the endermen, the husks, the zombie villagers and the silverfish are also stronger, but if you succeed to destroy them, they will drop more items than they did before.

This addon also makes the fireballs more hazardous and the creeper explosion cannot be avoided by enabling “mob griefing” now.

In addition to all the above-listed features, be ready to meet some new giant zombies. They have the same characteristics as the custom ones, but are bigger and faster.

If you are not afraid to face all the evil mobs who are now even worse than before, download Addon Much Harder Mobs by clicking on the button below, share it with your MCPE friends and leave feedback.

For more cool mods, as well as skins, textures, and maps, visit our website. Here you will also find the game’s latest versions. Enjoy!