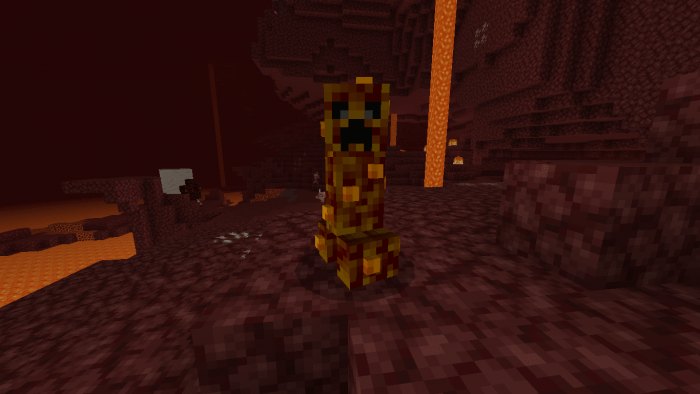 By cathy
There is a lot of talk about Minecraft PE 1.15 lately. This version is planned for the beginning of 2020 and it represents a Nether update. Until the

There is a lot of talk about Minecraft PE 1.15 lately. This version is planned for the beginning of 2020 and it represents a Nether update. Until the release, we can have some fun in the Nether with Addon More Nether Creatures by fighting some new local monsters.

By installing this addon, you will get the chance to meet for new Nether mobs: the Nether Creeper, the Nether Golem, the Skeleton Spider, and the Worm.

The Nether Creeper is much more dangerous than the custom one we all know. This one has a health of thirty and his explosions are four times bigger than those provoked by the simple Creeper.

The Nether Golem also has a health of thirty. He is really huge, moves fast and brings damage of six. This Golem attacks the players. 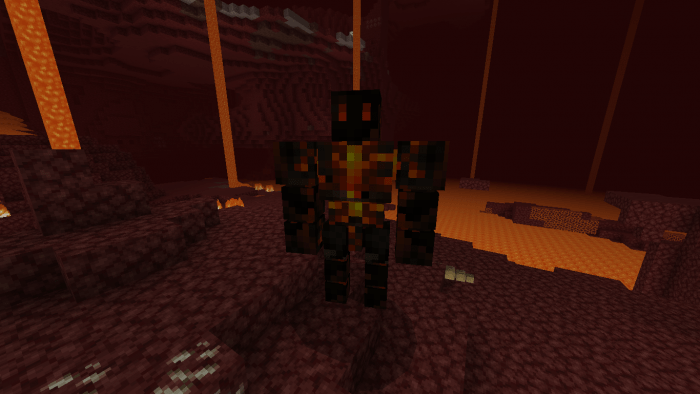 The Skeleton Spider is also very aggressive in regards to the players. Its attack damage is of five and its health of twenty. 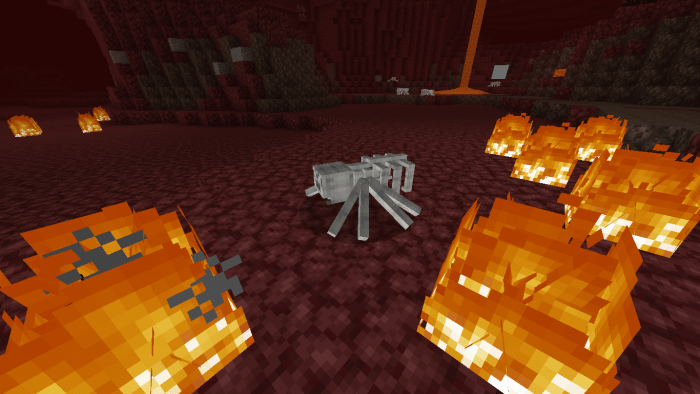 The Worm, even if it has a small size, it looks awful. Its health is of fifteen and its attack damage of five. Besides players, these small and annoying creatures also attack zombies. 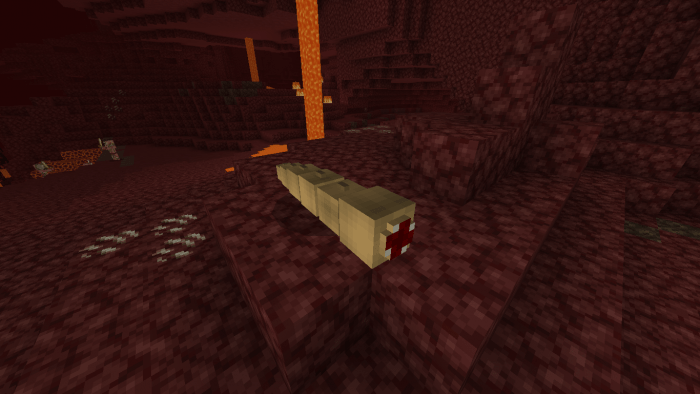 To get a better idea of the above-listed mobs, we suggest you watch the video trailer featured in this article.

To download Addon More Nether Creatures, use the button below, share it with your friends and leave feedback.

If you consider yourself a brave player and do not feat fighting hostile mobs, we also recommend you to try Addon Commander Machine Boss and/or Addon Much Harder Mobs.

To be able to enjoy all the downloads provided by our website, make sure to install one of the latest Minecraft PE versions. Have fun!