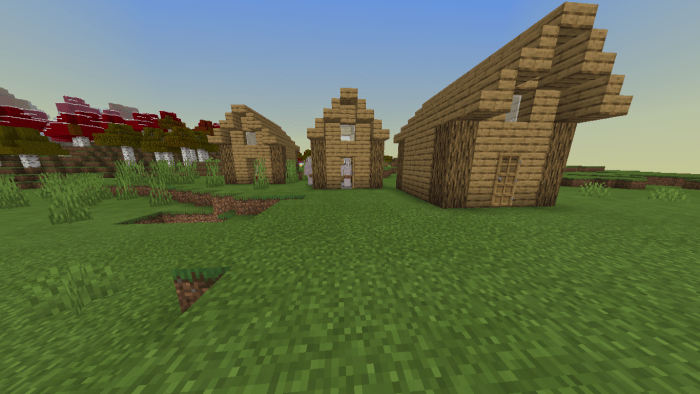 By cathy
Don’t Starve is a very popular action-adventure survival game. If you tried it or at least heard about it, you will be glad to meet almost all the

Don’t Starve is a very popular action-adventure survival game. If you tried it or at least heard about it, you will be glad to meet almost all the characters and explore similar biomes and buildings known from the initial game in your MCPE worlds thanks to Addon The Constant.

Features of addon The Constant

Spare some time because you will have to explore a lot of new exciting places and meet an incredible number of fantastic characters. Some of the names might differ from the biome and mobs known from the Don’t Starve game, but we are sure that you will recognize them by their appearance and features. 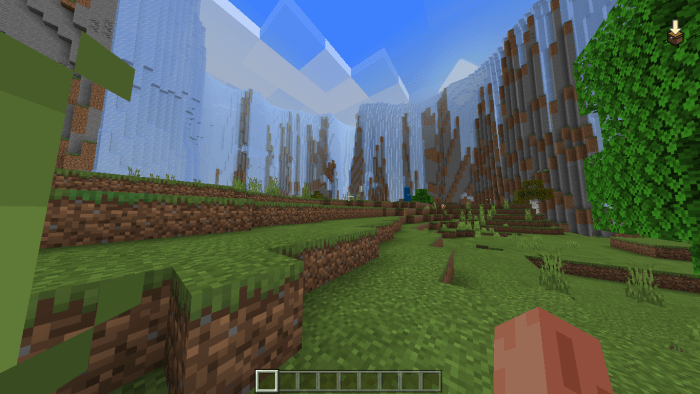 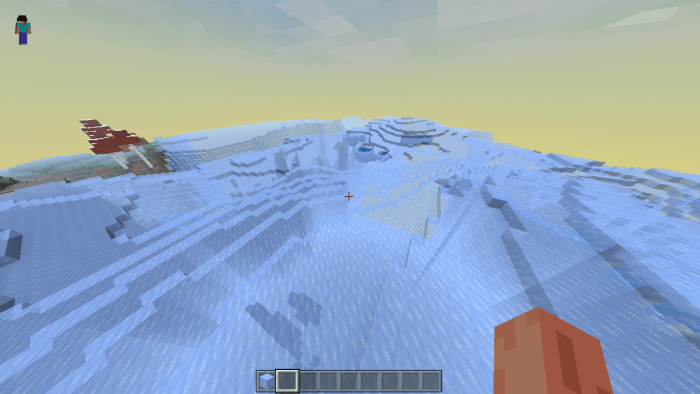 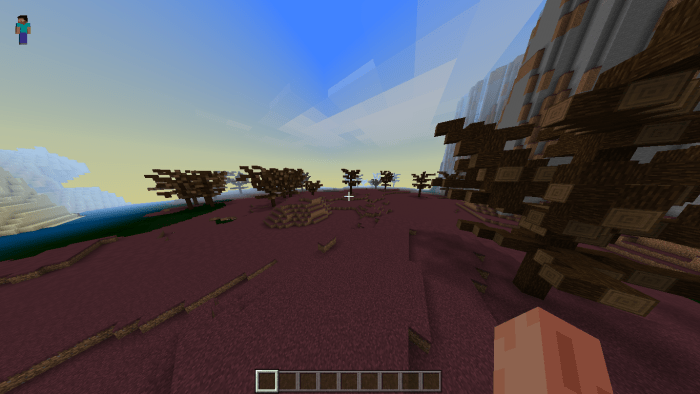 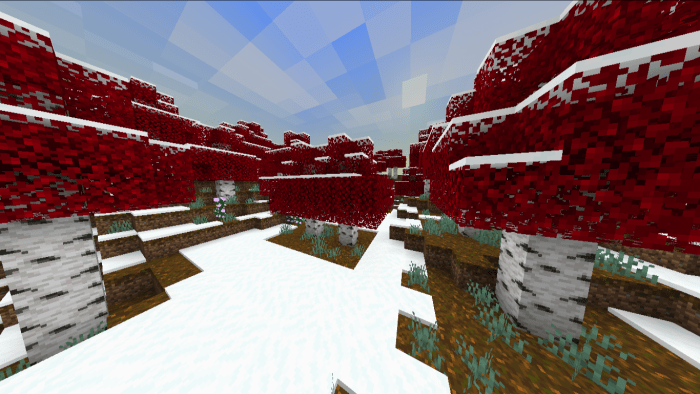 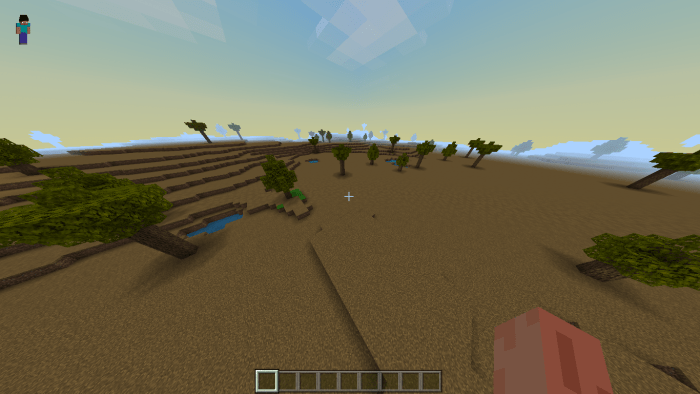 Note that if you want your player to spawn nearby, you have to enable hard mode 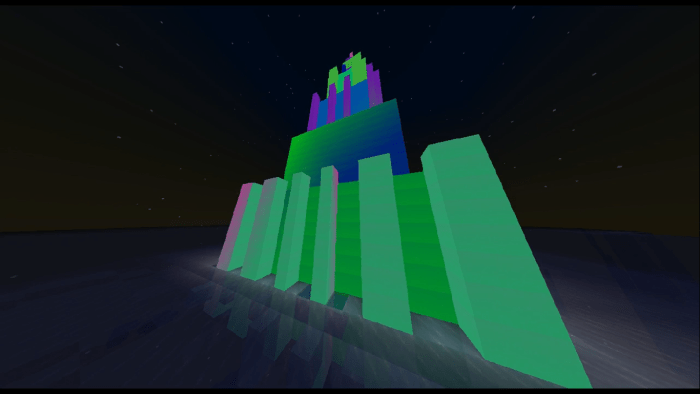 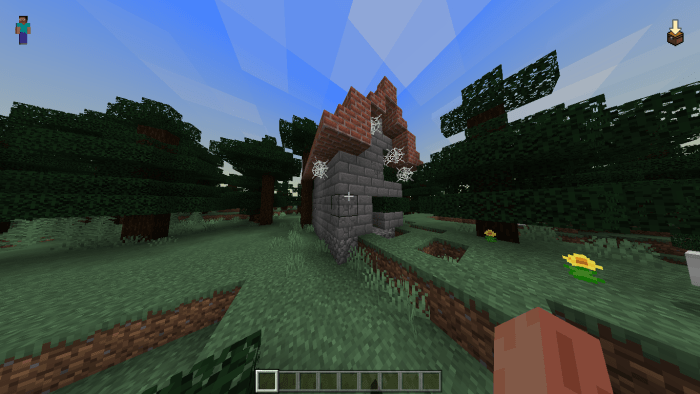 Statue of a Villager 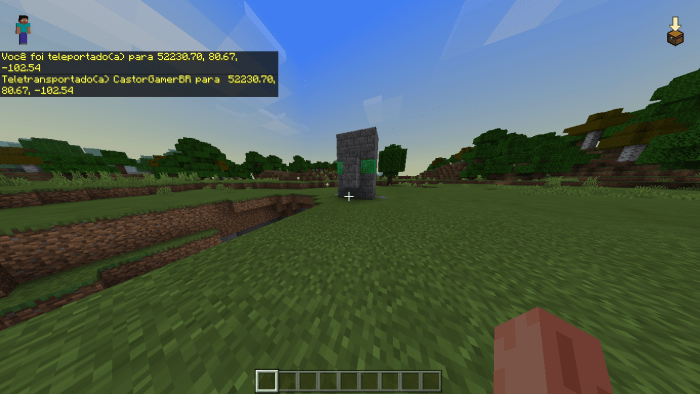 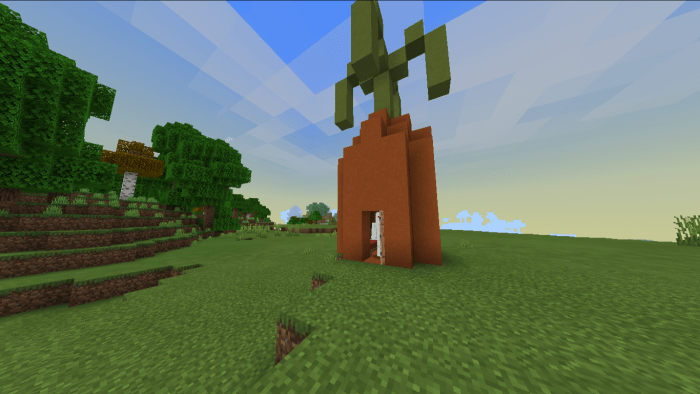 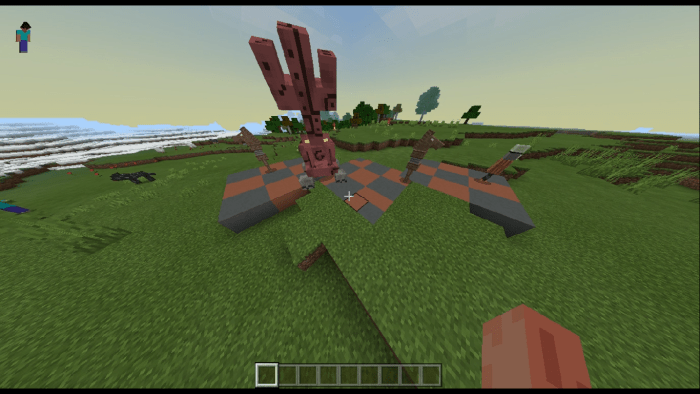 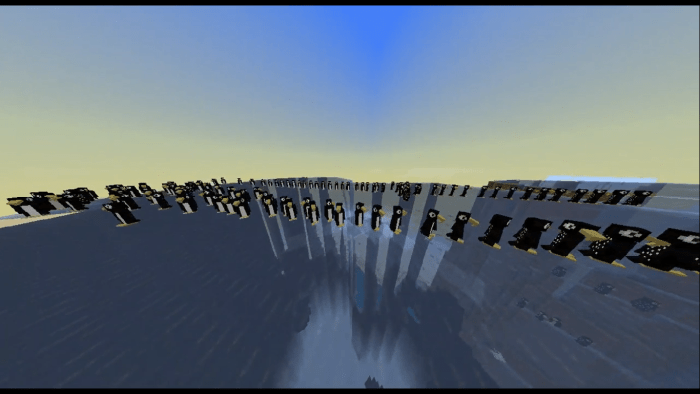 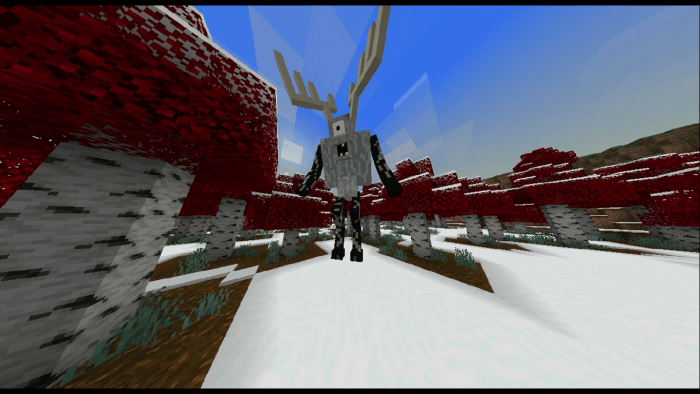 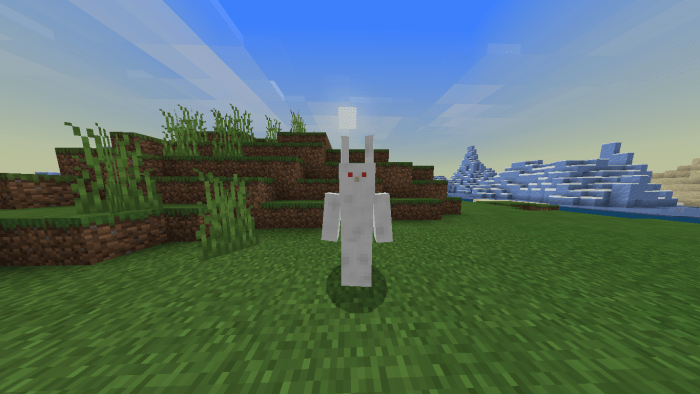 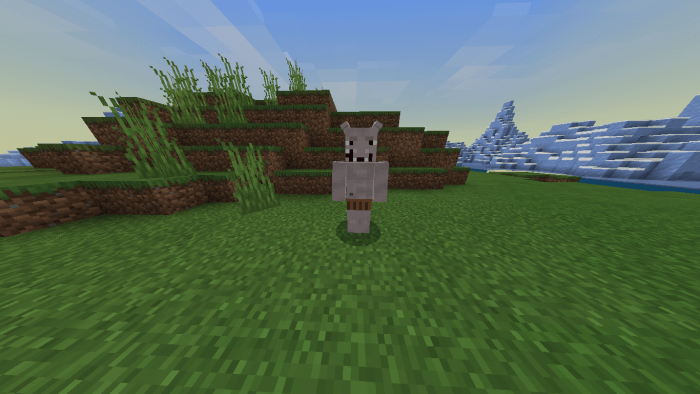 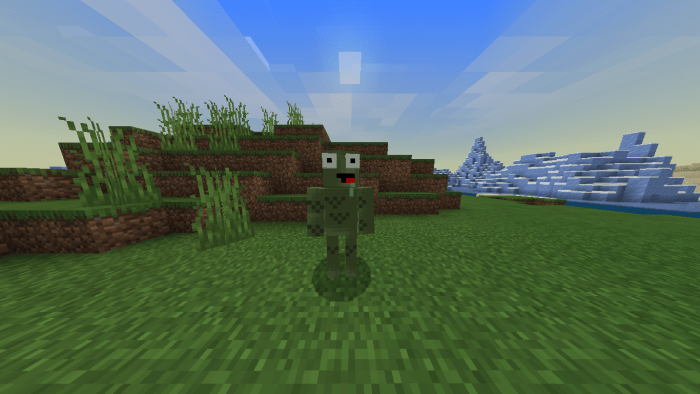 Guardian (protect the trees and drop tree logs upon death) 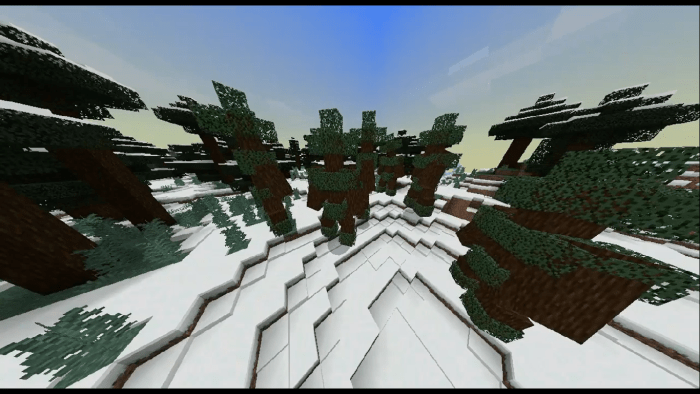 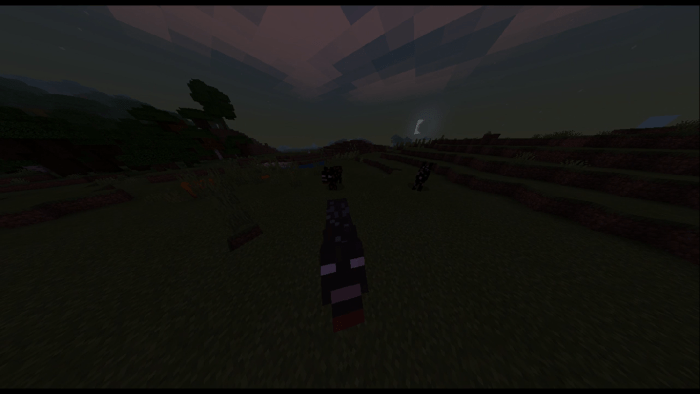 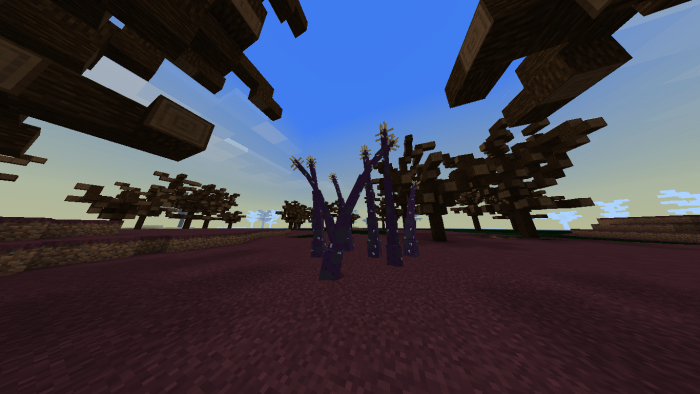 Chester (can be tamed with eyebone) 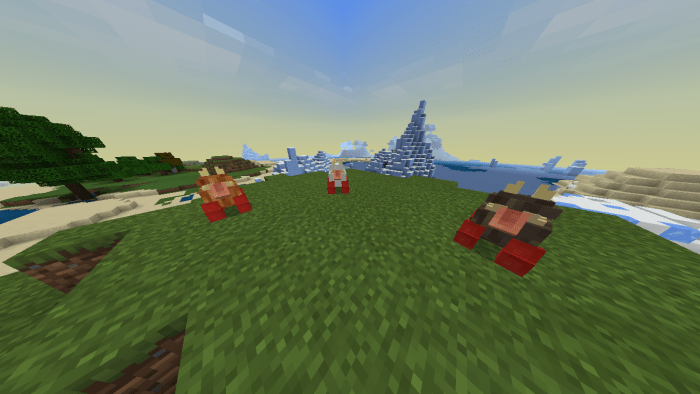 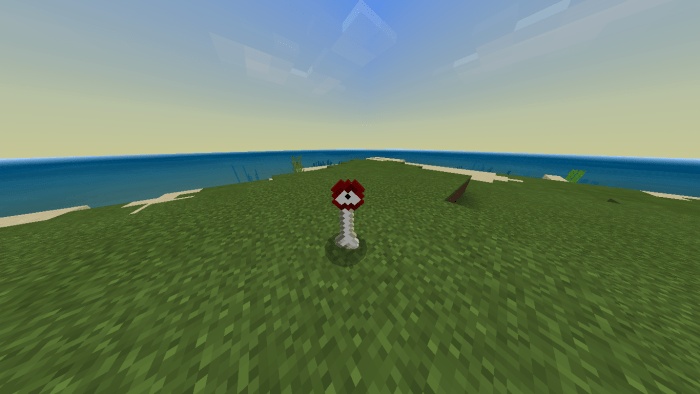 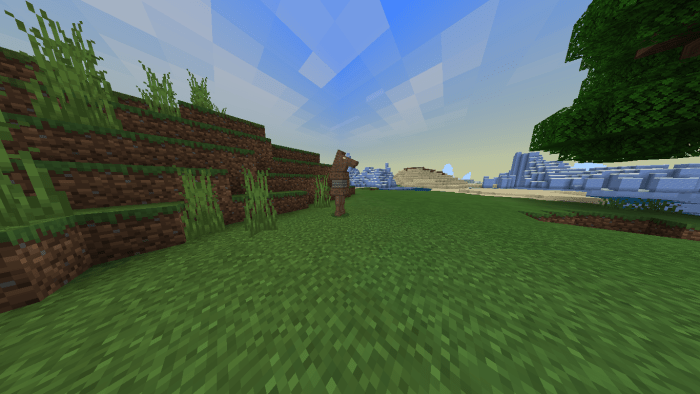 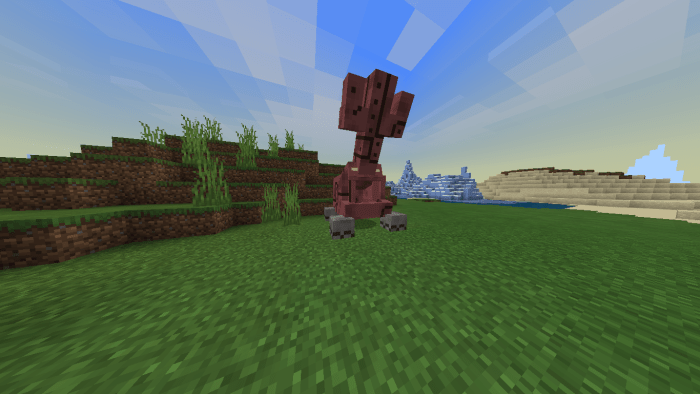 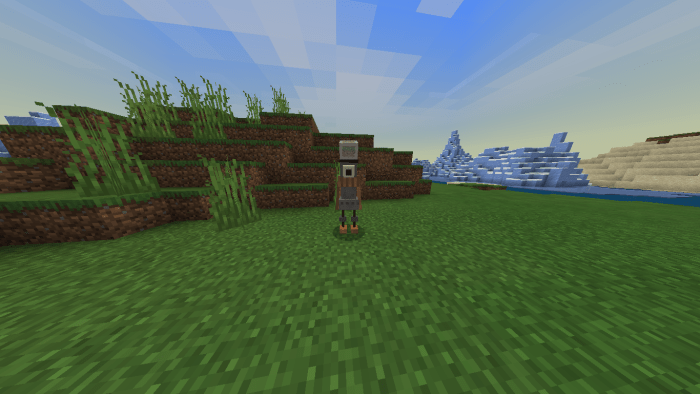 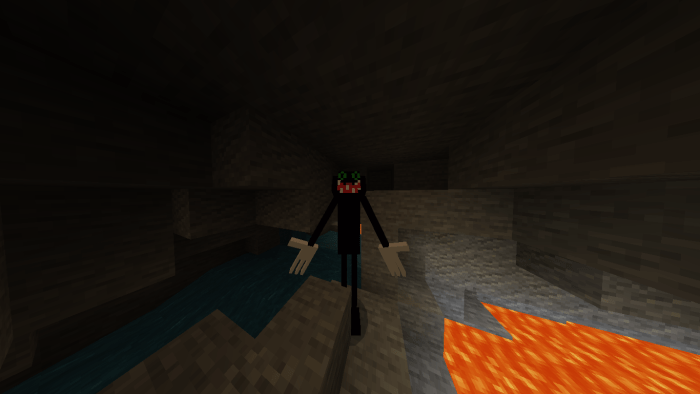 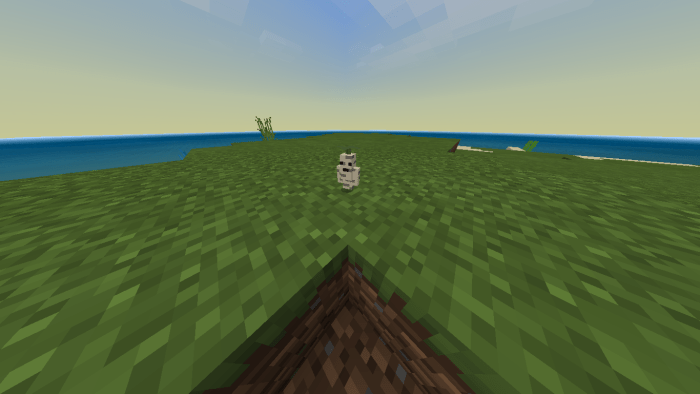 Beffalo (they attack only when they are attacked first) 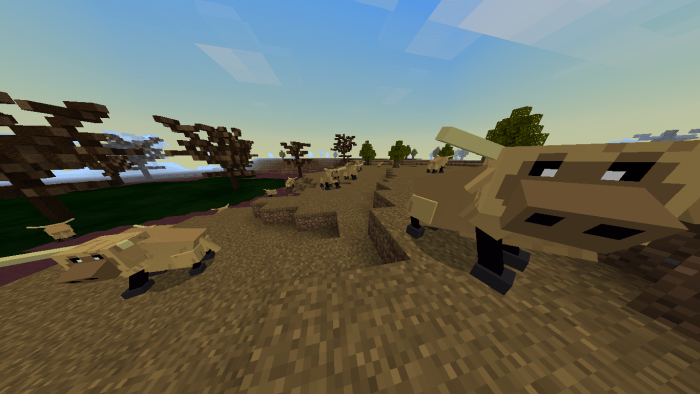 In addition to all the above-listed things, the player will find sticks and silax all over the place. 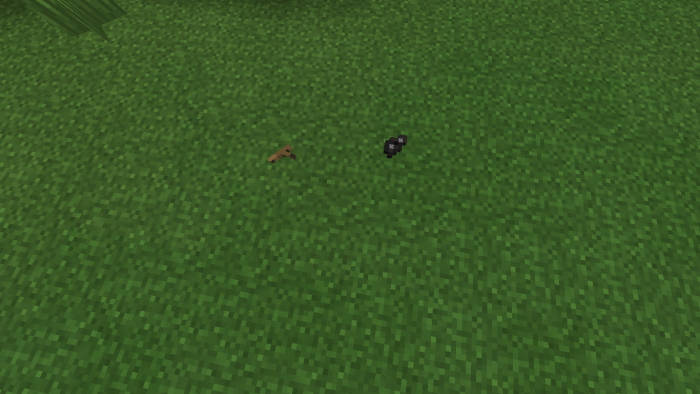 Note that you will be given only ten half hearts regardless of the number of hostile mobs waiting to attack you, so you’d better think twice before accepting this challenge. 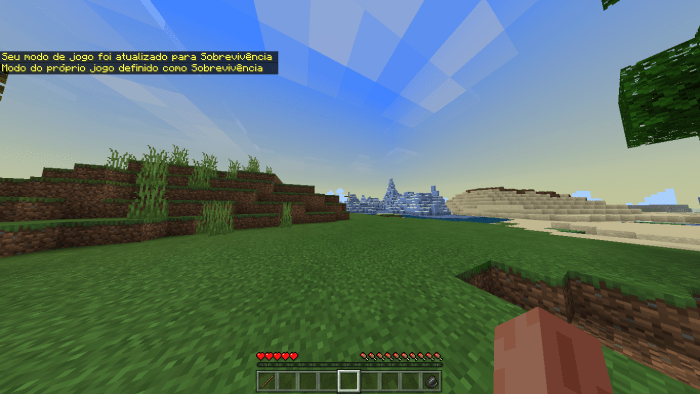 Anyway, we hope you are brave enough to face all these characters and if you are, click on the download button below, share the article with your MCPE friends and leave feedback.

For other interesting mods and maps, visit our website. Here you will also find the latest game versions, including Minecraft 1.16 which is the latest and probably coolest MCPE version ever! Enjoy!

Download addon The Constant for Minecraft Bedrock Edition 1.13 for Android