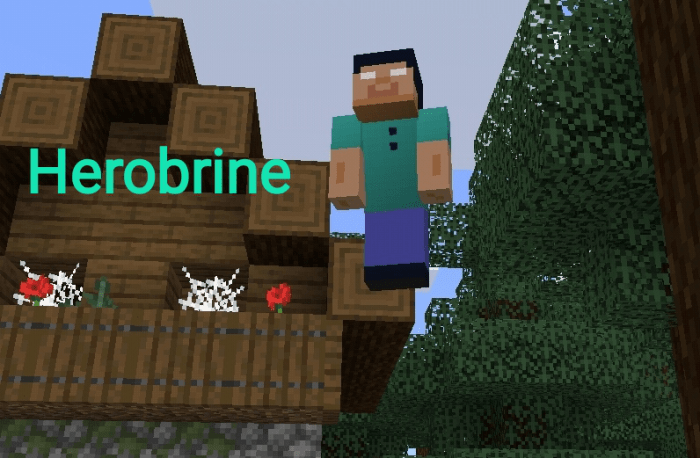 By cathy
Addon Minecraft Myths brings six characters considered to be myths to life. You will meet them randomly in your Bedrock world. Meet them and learn

Addon Minecraft Myths brings six characters considered to be myths to life. You will meet them randomly in your Bedrock world. Meet them and learn about their features.

By installing this addon, you will meet the next characters:

Herobrine has a health of two hundred. He usually spawns in caves and attacks the player by throwing a lot of TNT towards him/her. He also has the ability to fly and teleport. Upon death, Herobrine drops diamonds.

Entity 303 has a health of one hundred. It spawns in the Nether and attacks players by shooting fireballs. 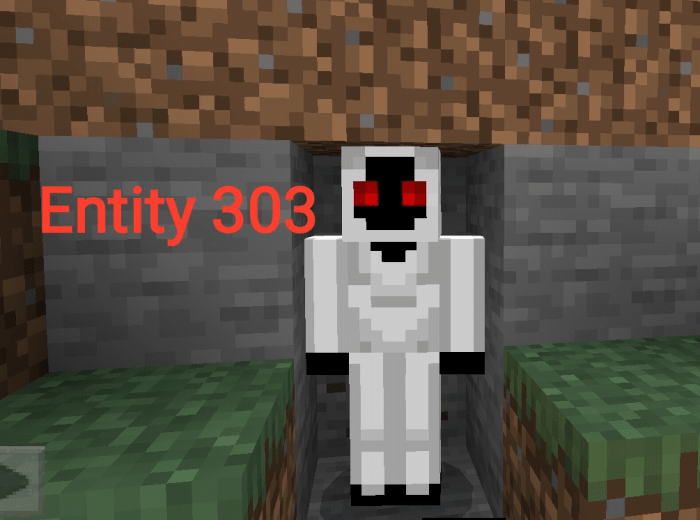 Null, just like Herobrine, spawns in caves. It has a health of one hundred. This character is absolutely crazy. IT starts an earthquake only when you look at it and does it in such a powerful way, that it can even destroy your Bedrock world. Take care, because it can even throw you out of your world. 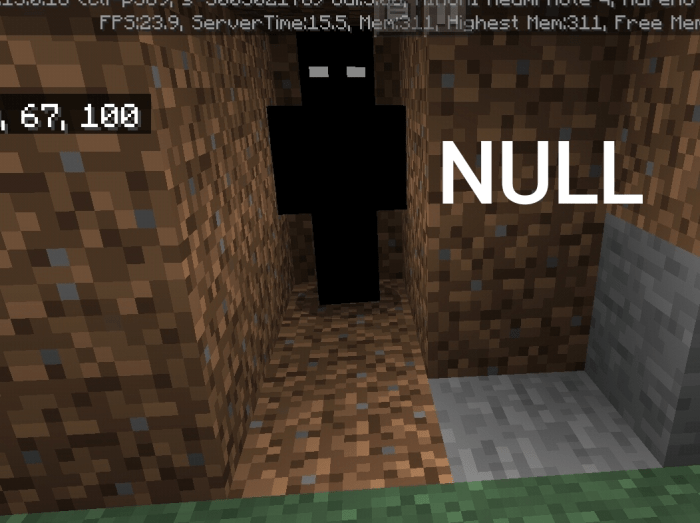 Red Steve has a health of sixty and spawns in forest biomes. He attacks players by shooting many arrows at them. 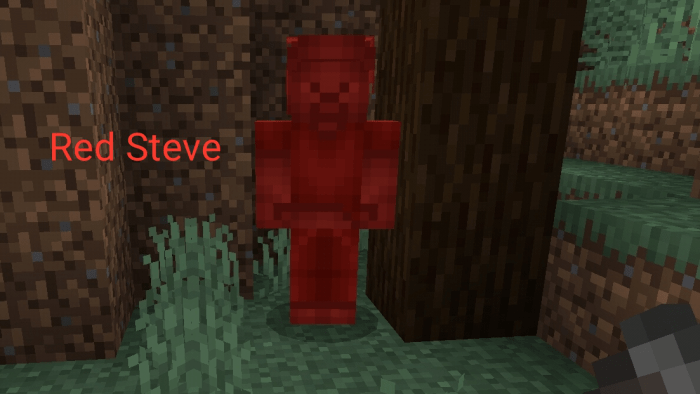 Green Steve has the same features as the previous character, but instead of forests, it spawns in desert biomes. 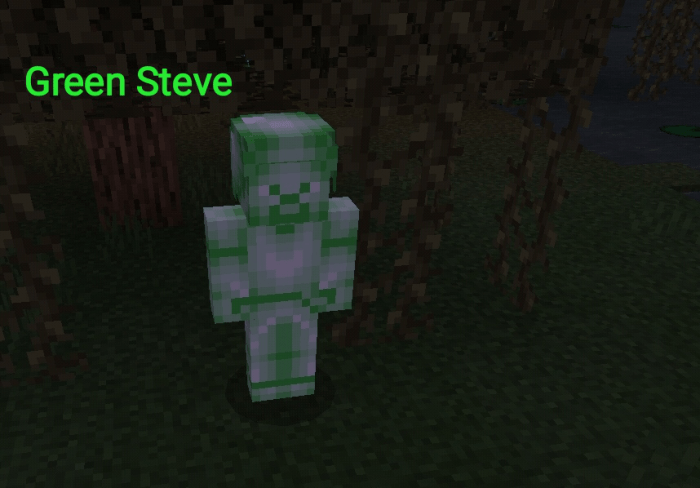 Reaper has a health of one hundred. Like Entity 303, it spawns in the Nether. As soon as it sees a player, it will give him/her a levitation effect that lasts until the player dies. Reaper has the ability to fly. 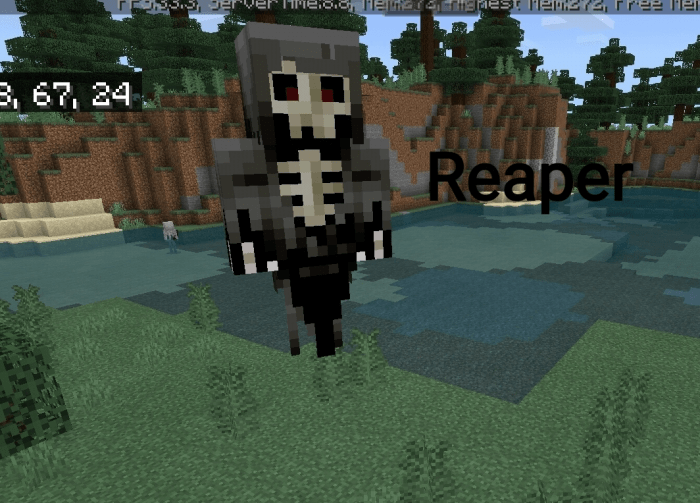 If you are not afraid to introduce these myth characters into your peaceful Minecraft PE world, click on the download button below, but first make sure you have Experimental game enabled and you have installed one of the latest game versions.

If you liked our article and the addon, share it with other MCPE players and leave feedback.

Visit our website and you will discover a lot of other interesting mods, maps, and other MCPE-related surprises. Enjoy!