By cathy
A long time ago, our website’s guests had the chance to try Slendytubbies addon 1.8, an addon bringing the Teletubbies and their hostile clones.

A long time ago, our website’s guests had the chance to try Slendytubbies addon 1.8, an addon bringing the Teletubbies and their hostile clones. Today you will have the bring even more Tubbies to your MCPE world thanks to a better update of the same addon called Addon Slendytubbies.

Thanks to this addon, you will have the chance to meet all the existing peaceful Tubbies and Slendytubbies.

These guys are spawning in all the MCPE biomes and are not going to attack until someone attacks them first. Each of them can be tamed with a bone and when this is done, it will follow its owner and protect him/her from other evil mobs. If necessary, the Tubbies can be healed using special custard or toasts (see the crafting recipes at the end of the article). There are fifteen friendly Tubbies among which are: Tinky Winky, Po, Laa Laa, and Ron. 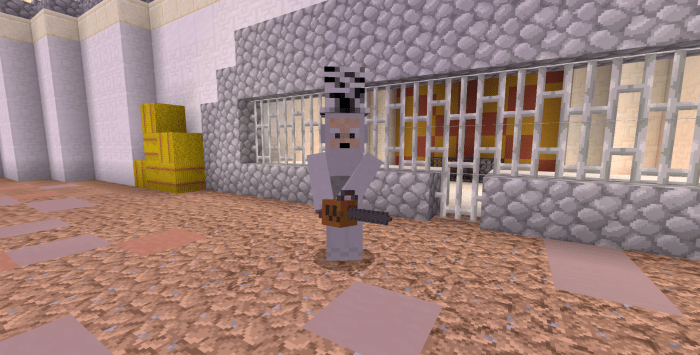 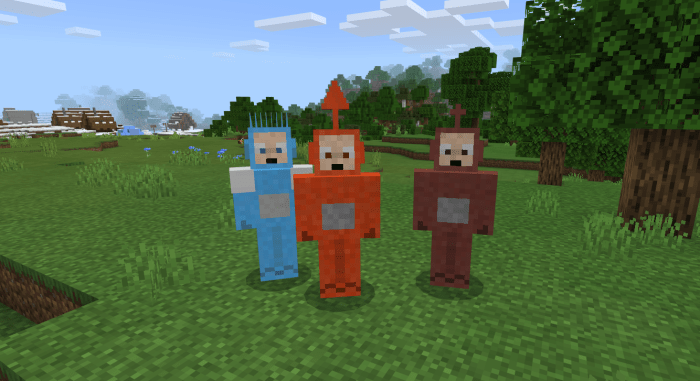 This addon also brings some Military Tubbies and Teletubby Missile Launchers. They are also neutral, this meaning that they are attacking only when they are attacked first, but unlike the previous ones, these guys use serious weapons. 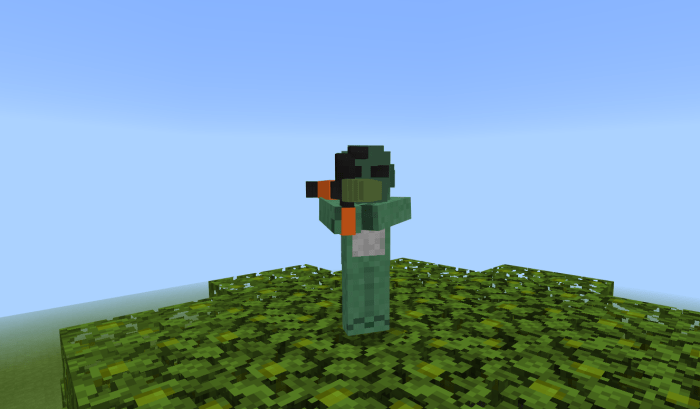 You should fear these Tubbies, because they are all very hostile and dangerous. Just like the normal Tubbies, they are spawning everywhere, but only during nighttime. They are all aggressive towards the players and the peaceful Tubbies. Some of these aggressive mobs are infected (for example Tinky Winky and White Tubby), and some of them are even mini-bosses (for example Demon Tubby and Mini Announcer) and bosses (for example Shadow Tubby and Tinky Tank). 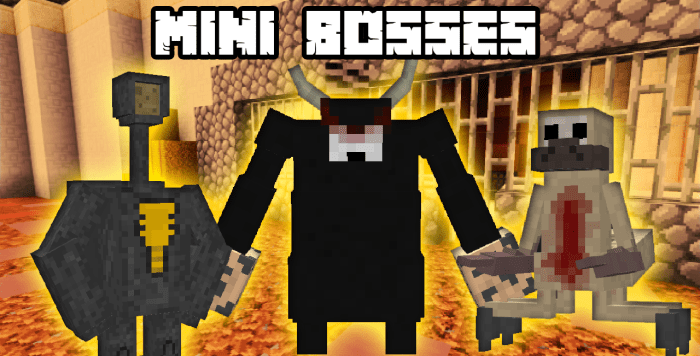 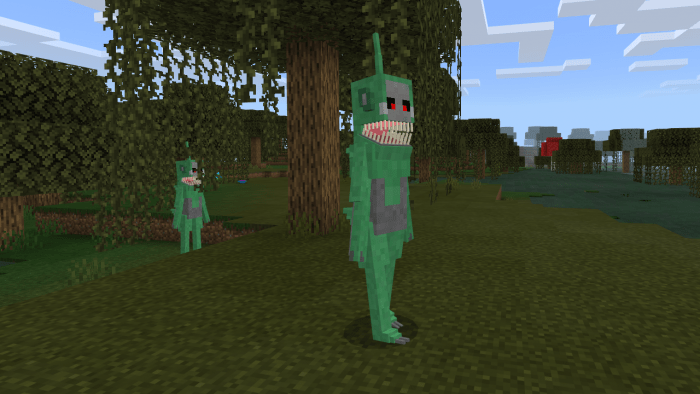 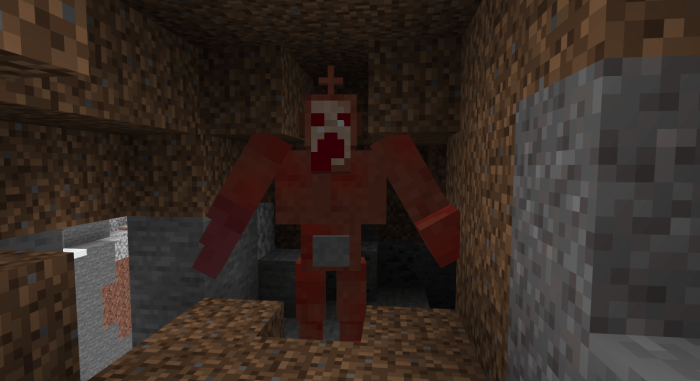 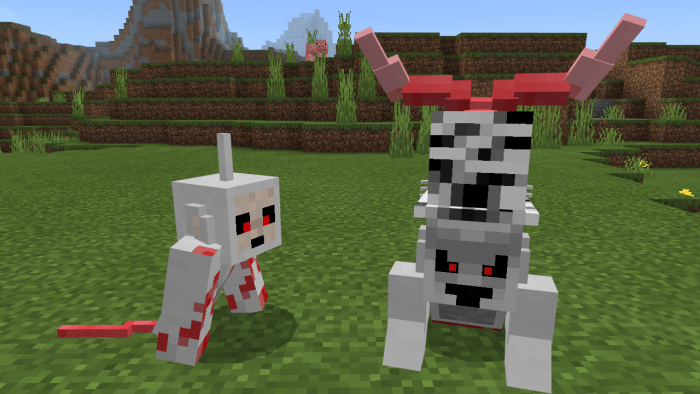 Like we already promised, here are the crafting recipes for the custard and toasts used to heal the friendly Tubbies. 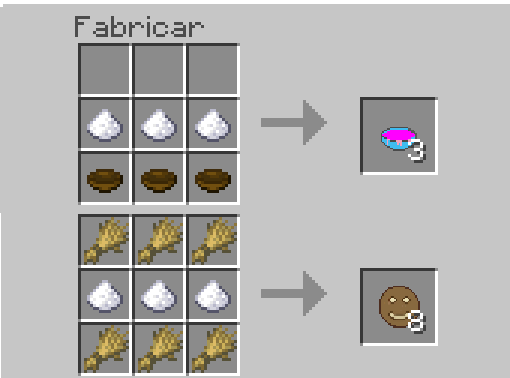 These healing foods can also be obtained by introducing coal into the machines displayed below.

As a bonus, the addon also brings four cool hats for your Tubbies (see picture below)

If you want to have some fun with the described-above mobs, click on the behavior and resource pack download buttons below the video trailer, share the article with your friends, and leave feedback.

Visit us to discover other interesting mods and to install the latest game versions. Enjoy!