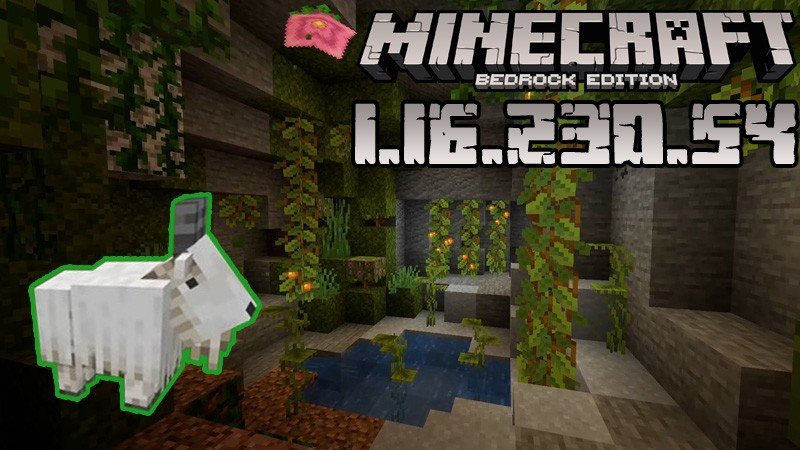 By cathy
We want our subscribers and guests to be always up to date with the latest MCPE-related news, so today we will inform you about all the fixes and

We want our subscribers and guests to be always up to date with the latest MCPE-related news, so today we will inform you about all the fixes and changes performed by the Majong team in Minecraft Bedrock 1.16.230.54 which is a brand-new beta version.

This time, the developers did a great job at fixing many of the detected errors again. We must admit that the number of detected bugs was impressive, but happily, they managed to fix almost all of them. We will tell you about the fixed ones later, but first, we will let you know about the not yet solved ones. These are:

We are sure that these problems will be fixed very soon, but now let’s get to those who have been fixed. Because we want you to try the beta as soon as possible, we will enlist only the most serious problems. These were:

Dear players, these are the most important bugfixes, but if you want to find out absolutely every detail about this beta, we suggest you watch the video trailer, or even better, download and try it!

Please note that while trying this version, you won’t be able to play in Realms and with your friends who use full versions. Also remember that you should back up your existing builds before installing it, otherwise you risk losing them.

Besides the latest game version, our website also features hundreds of free texture packs, mods, maps, and other game-related novelties. You are welcome to try them all for free! Enjoy!