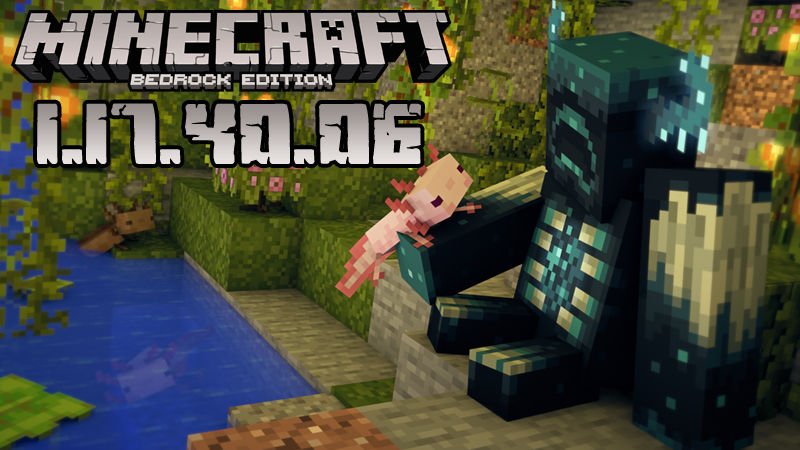 By cathy
We always mention how important is to visit our website regularly, because this is the only way to find out about all the latest game versions as

We always mention how important is to visit our website regularly, because this is the only way to find out about all the latest game versions as soon as they are released. The last few weeks were very busy for the Majong team. They managed to develop full and beta versions of both Caves and Cliffs update part one and part two. We will start with an awesome full version bringing interesting changes and this release is called Minecraft PE 1.17.40.06. 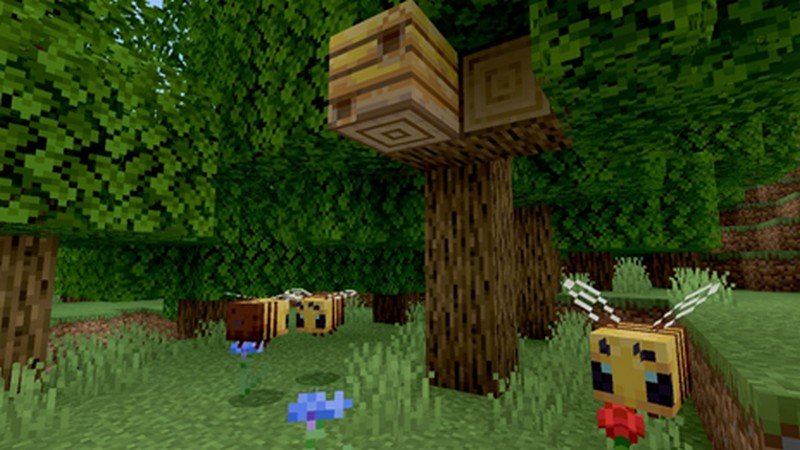 These issues are not everything the game developers worked on when doing this version. They also:

The MCPE developers also focused on the technical part of the game and made a lot of good changes, but for an ordinary player, they are of no interest. The map makers and addon creators may find them very helpful though.

Dear friends, this game version is better than many others because the builds created in it will be much stabler and because it brings so many amazing changes. Please share the news about its release with other players, and leave feedback.

We hope you will return to visit us soon because there are many other surprises from the Majong team we want to inform you about. In addition, you can try all our Maps, Mods, and other downloads for free. Enjoy!