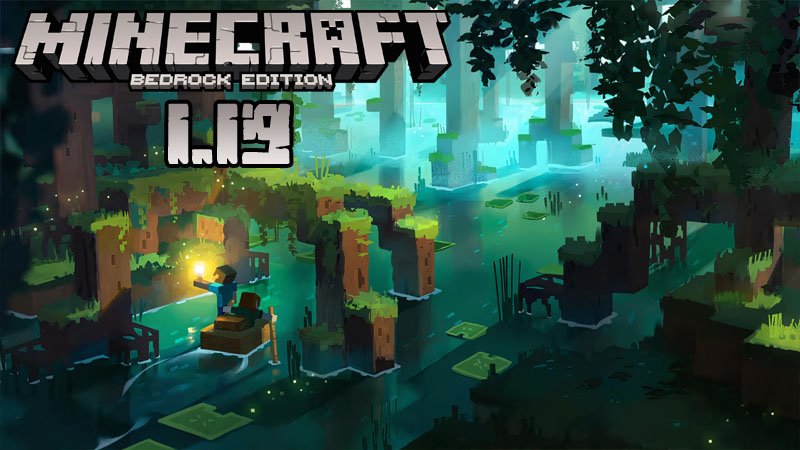 By cathy
A while ago we published an article about Minecraft Bedrock 1.18.10.21. In it, we mentioned that now we can use a new Experimental Features toggle.

A while ago we published an article about Minecraft Bedrock 1.18.10.21. In it, we mentioned that now we can use a new Experimental Features toggle. By activating it, players can enjoy features from the  Minecraft Bedrock 1.19 Wild Update that will be released this year. Unfortunately, we do not know the exact date when this will happen but instead, we have managed to find out about a lot of its features and we want to share this information with you.

We are all expecting the Wild Update as we did in the case of Minecraft Bedrock 1.17 and Minecraft Bedrock 1.18 (The Caves and Cliffs Update) released last year. The developers of the Mojang Studios promise to make it a really great one by improving all the present world features, adding new blocks structures, and mobs, using better textures, and much more. Some of the upcoming features are:

The developers promise to make great changes to the already existing biomes. They want to make them really beautiful and unique and add new blocks, items, etc. The picture below displays an example of a random biome that you will be able to explore. 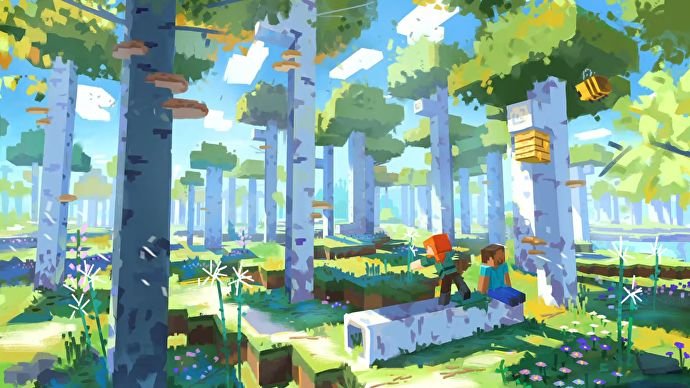 In addition, you will also discover two new biomes. One of them is very nice and full of flora and fauna and the second is a very dark and scary place. These biomes are: 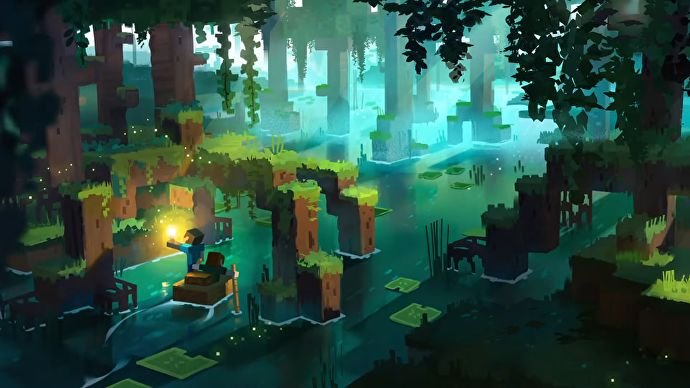 With the grand update we are talking about, our Bedrock worlds will become much livelier thanks to several new mobs which are: 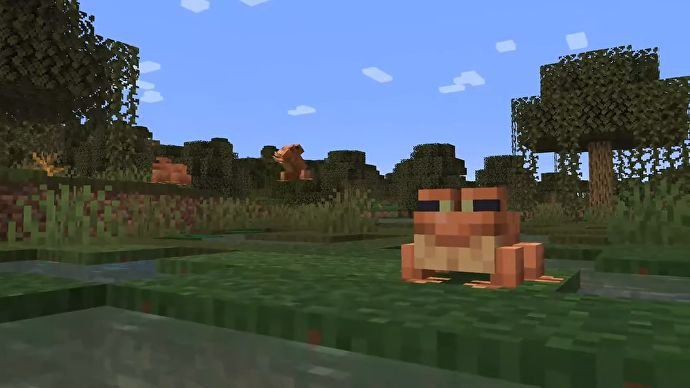 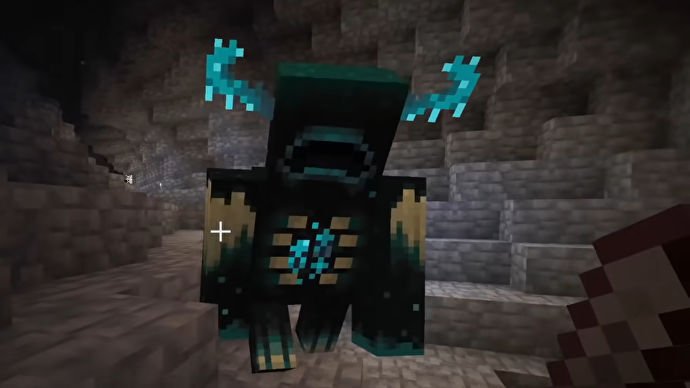 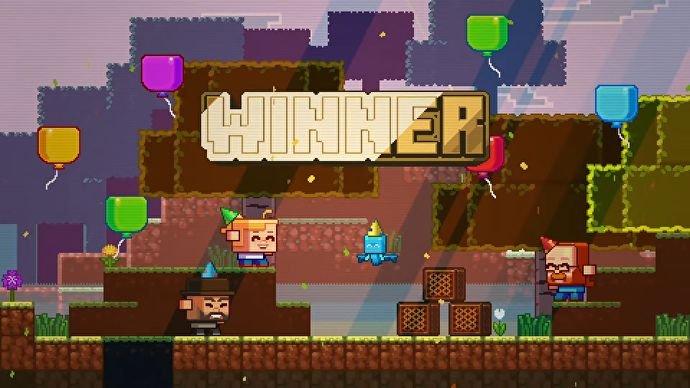 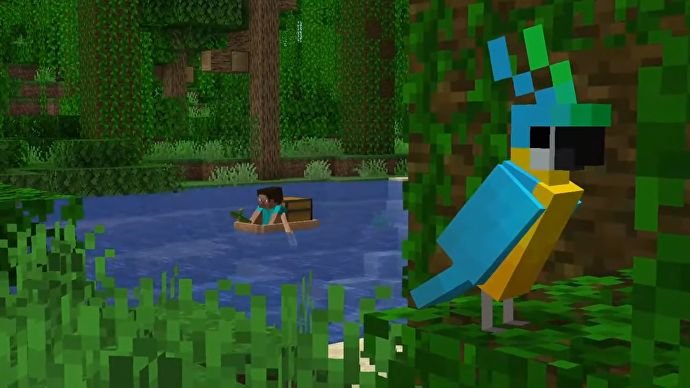 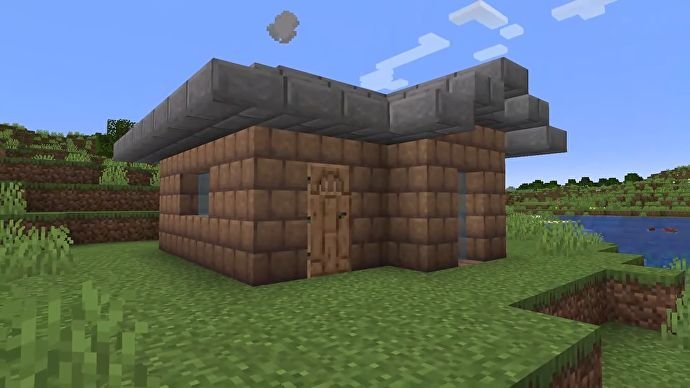 Continue visiting us as often as possible and we will tell you more about 1.19 as soon as we learn something from the game developers, but until then, share this article with other players so they can know what to expect from the Wild Update too, and leave feedback if you want to tell us what you think about all the above-described features. Enjoy!