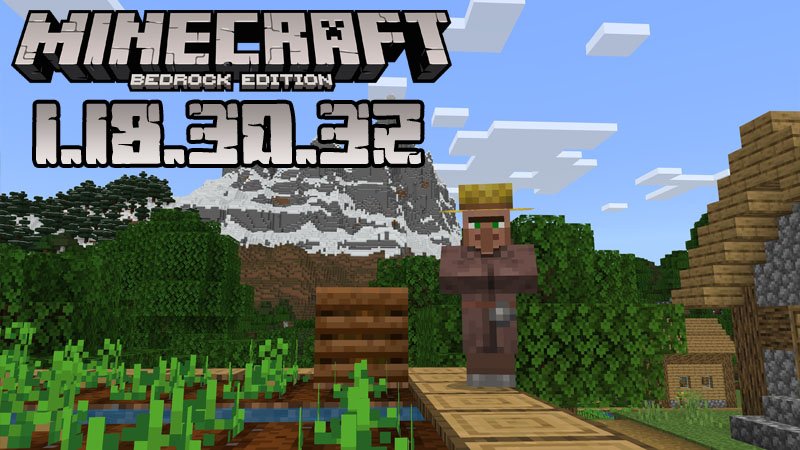 By exploring the betas released recently, for example, Minecraft PE 1.18.30.22 and Minecraft PE 1.18.30.28, you probably noticed that the developers of the Mojang Studios team are preparing the environment for the arrival of the mob whose name is on everybody’s lips lately, namely the Warden. By installing Minecraft PE 1.18.30.32 you will finally have the chance to meet him, but don’t get too enthusiastic about this because he is far from being a friendly creature.

The most important features brought by this beta are about the experimental features, the ones that allow us to enjoy certain characteristics planned for the upcoming Minecraft PE 1.19. 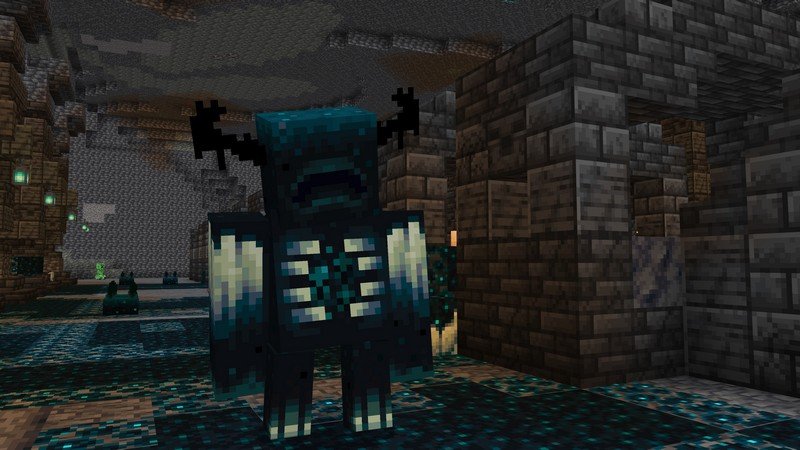 While working on these new experimental features, the game developers were notified about several issues and they had to fix them too. These were:

Thanks to the Warden and to the ancient cities, we are sure that this betta will be very popular among the MCPE players. Be among the first to try it!

If you are subscribed to our website, you will be notified about all the new game versions and you can be the one who shares such news with your friends. Besides this, you will be able to try a lot of other game-related surprises for free. Enjoy!