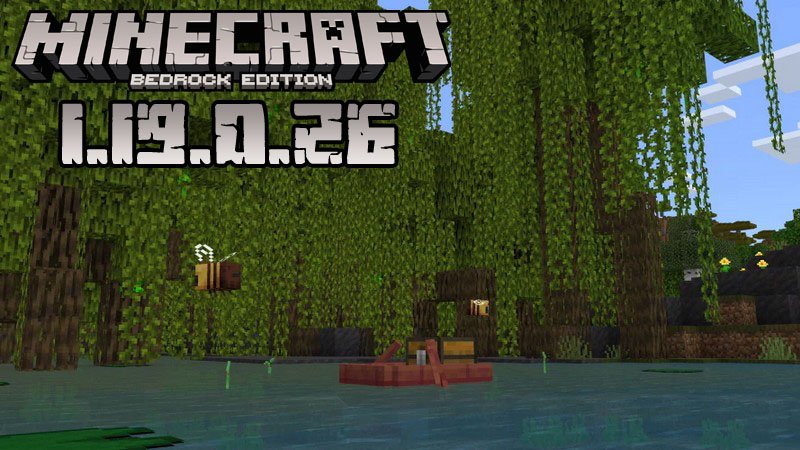 By cathy
We were very pleasantly surprised to find out that Minecraft PE 1.18.30 is not the only surprise prepared by the Mojang Studios team for us this

We were very pleasantly surprised to find out that Minecraft PE 1.18.30 is not the only surprise prepared by the Mojang Studios team for us this week. They have also developed and released a very nice beta that will allow us to enjoy the Wild Update features without enabling the experimental toggle again. Even if Minecraft PE 1.19.0.26 contains several bug fixes and technical updates, it focuses most on the Warden and the rest of the Wild features.

Since we have mentioned him already, let us start with the changes affecting the Warden. After installing the beta, you will notice that he: 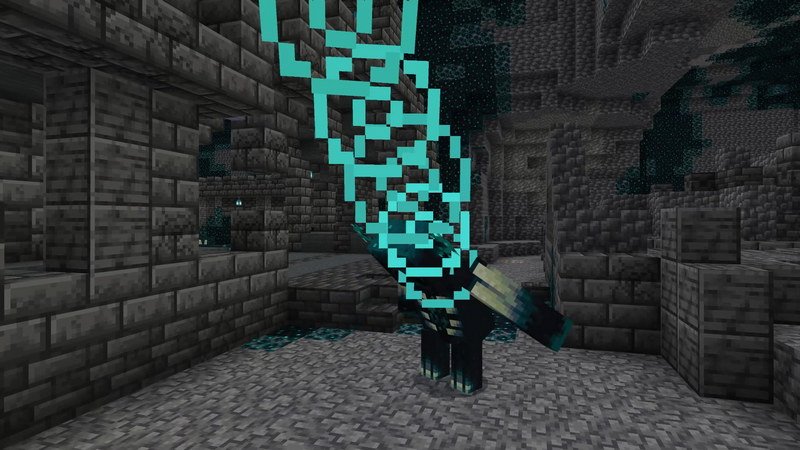 Here are more changes done in relation to the Wild Update features:

And now let us tell you about the rest of the changes in several words:

Now that you know about this beta’s main features, it is time to share the news with your friends and try it.

We are sure that the Bedrock developers are already working on other cool game updates, so, if you want to be the first or at least among the first to find out about their release, subscribe to our website as soon as possible. This will also give you the possibility to try the best maps, texture packs, and more. Enjoy!