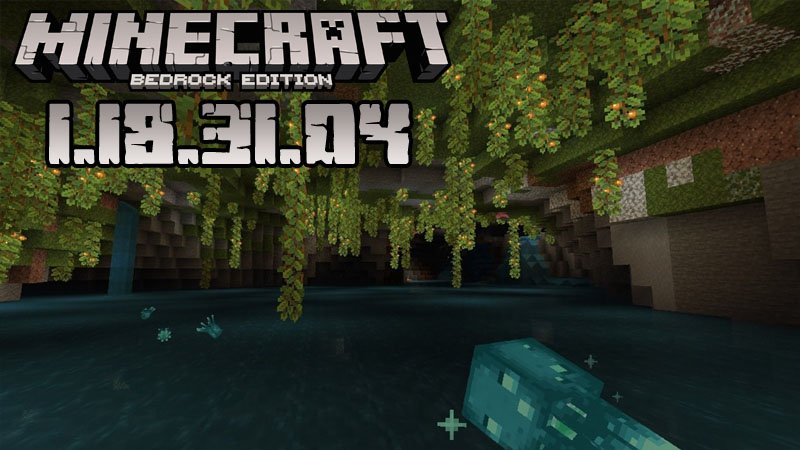 By cathy
While thinking about what other new features they can introduce into our Bedrock worlds, the Mojang developers received several complaints about

While thinking about what other new features they can introduce into our Bedrock worlds, the Mojang developers received several complaints about major bugs occurring after the release of Minecraft Bedrock 1.18.30. This made them postpone the work on a new Wild Update beta and fix the bugs. We will enlist all their actions in this article but you can check them while playing by installing Minecraft Bedrock 1.18.31.

Here are the carried out changes performed by the game developers for the present full version:

From now on, if you choose to install this update, you won’t have to face any of the above-mentioned issues.

We hope that you are not the only one among your friends who like playing Minecraft Bedrock and you will have with whom to share the news about this release. If not, you can at least share your opinion on it with us by leaving feedback.

If you want to be informed about all the news about your favorite game, subscribe to our website. You can also explore it if you want to discover hundreds of free mods, textures, and other surprises. Enjoy!