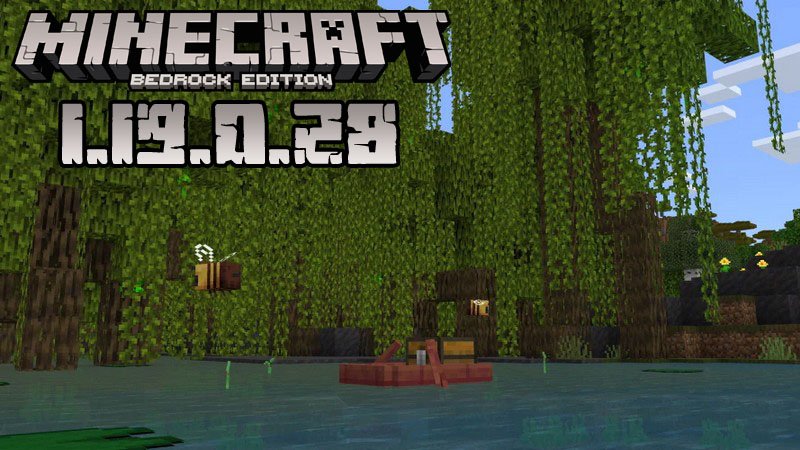 By cathy
Last week, the hard-working developers of the Mojang Studios team did a great job by releasing two absolutely awesome new game updates. This week,

Last week, the hard-working developers of the Mojang Studios team did a great job by releasing two absolutely awesome new game updates. This week, they did the same. They released Minecraft PE 1.18.31 which we already discussed recently and Minecraft PE 1.19.0.28. It represents another beta of the upcoming Wild Update and it is very interesting. Don’t hesitate to explore it.

One of this beta’s main features is a new experimental toggle that will allow you to experience:

You will also discover major changes done in relation to the following Wild Update mobs:

Other Wild features that have been subject to modifications were: 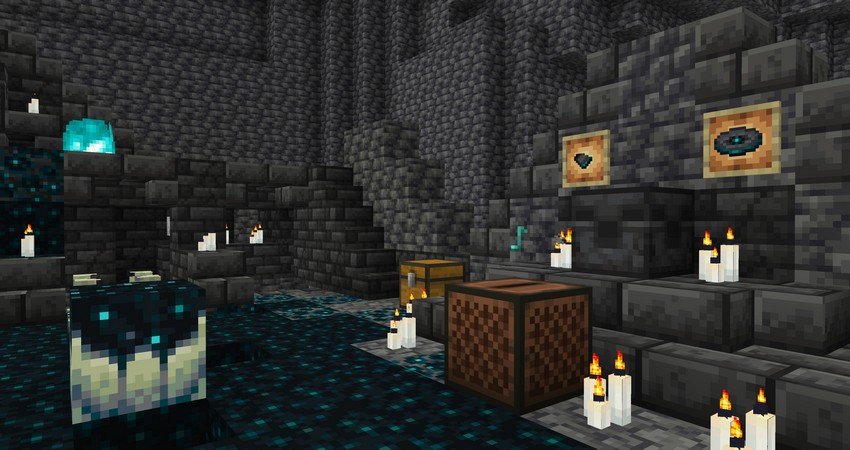 All these changes are quite interesting but this is not everything the MCPE developers made when working on this beta. They have also:

If you are interested in the technical aspect of the game, you should know that there are new updates done in this direction too. They will help you in your activity if you create maps or addons.

Hopefully, you have enough time today to try this awesome beta, because a new work week starts tomorrow. We hope you will enjoy all the changes and the new features.

Visit our website as often as possible if you want to find out about the next MCPE versions, but until then you can also check our collection of free texture packs, maps, and other cool surprises. Have a wonderful time!