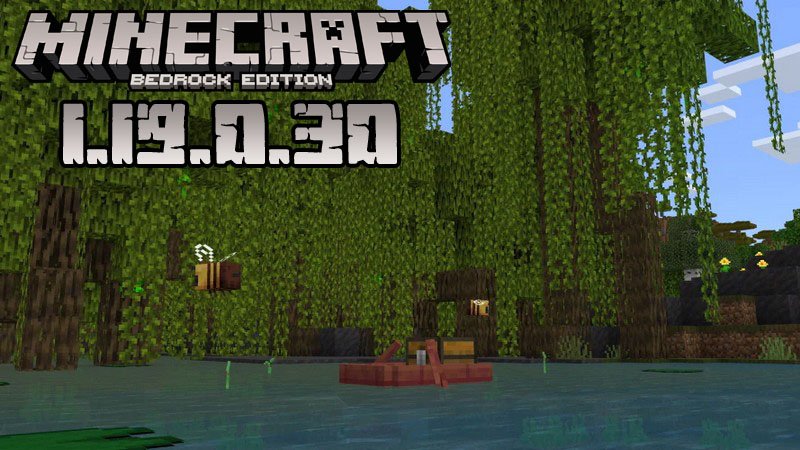 The modifications done when preparing this beta have relation to the following key features:

Here are other several interesting changes that you can discover by installing this beta: 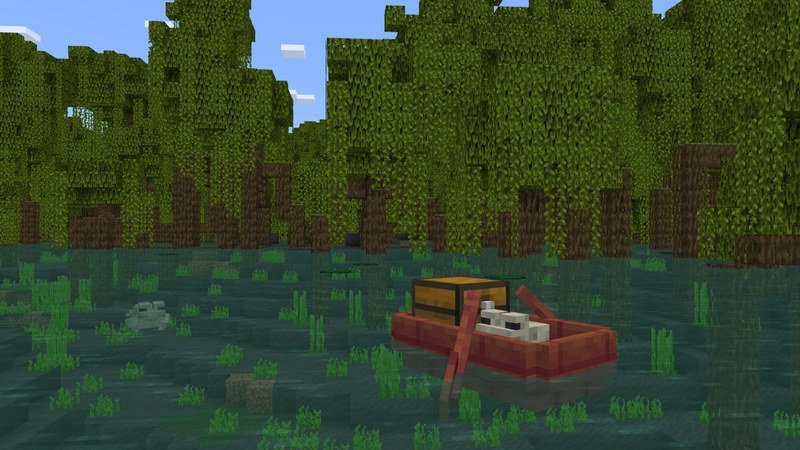 Dear friends, you will also notice that the game crashes less often now and that there are several new technical updates to try in case you are able to create content.

Please do not forget that this version is a beta and you should make copies of your worlds regularly if you don’t want to risk losing them. Another important thing you should know is that the builds created in betas are not as stable as those created in full versions.

If you want to know more about the new version, watch the video below this article, and don’t forget to share the news about its release with other players.

Subscribe to our website and besides always being up to date with the latest game-related news, you will get the chance to try hundreds of cool maps and other surprises. Enjoy!