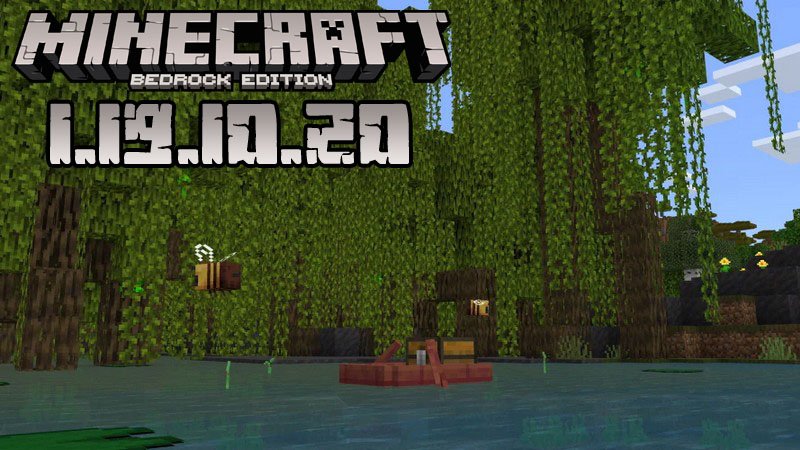 By cathy
The developers of the Mojang Studios team do their best to update Minecraft Bedrock weekly. They often add new features, improve the existing ones,

The developers of the Mojang Studios team do their best to update Minecraft Bedrock weekly. They often add new features, improve the existing ones, and fix the detected bugs. Moreover, they also work on the technical part of the game so that the content creators can have more possibilities to create interesting mods, maps, and so on. Minecraft PE 1.19.10.20 which is the freshest beta brings all of this in a very big number, so we suggest you grab a large cup of tea or coffee and maybe some cookies if you have enough time to read this article to the end.

Because there is a lot of information, we decided to divide this article into two parts. In the first one, we will describe what changes have been made to the newest features (the Wild Update ones and not only) and in the second one, we will tell you about the older features and about the game’s quality in general. 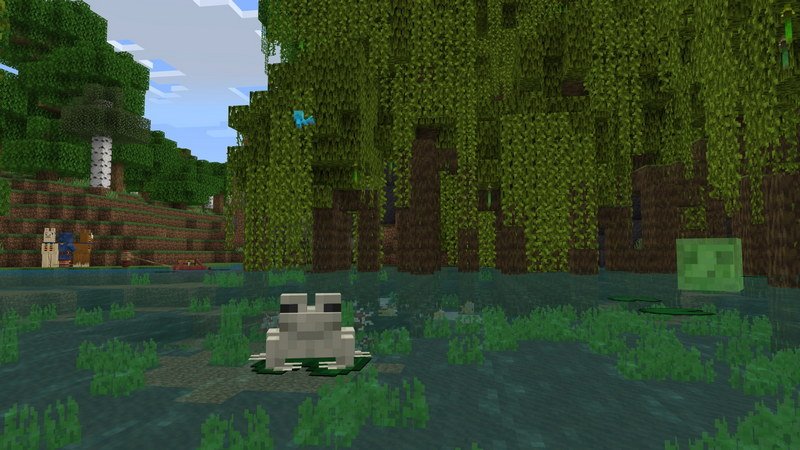 Dear friends, these are the main changes you will discover by installing the new game update. Please be generous and share this article with your friends and leave feedback if you want to tell us what you think about it.

Subscribe to our website and we promise to tell you about all the upcoming game versions as soon as they are released. Enjoy!