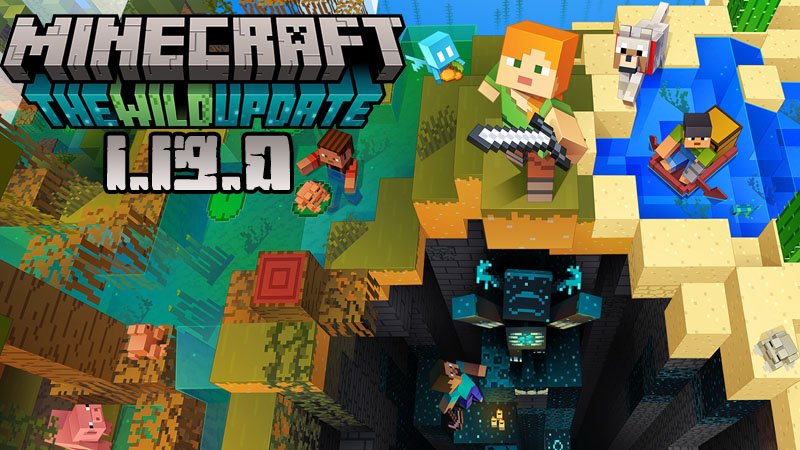 By cathy
Every new game update is important, even if it contains one single bug fix or minor change, this is why we try to keep our website’s subscribers

Every new game update is important, even if it contains one single bug fix or minor change, this is why we try to keep our website’s subscribers informed about each release, but today we are talking about a huge event and this is the very long-awaited Minecraft PE 1.19.0 full version!

This grand version brings a lot of changes, but you probably already know about most of them if you have been following us for the last several months because all the betas of the Wild Update brought them gradually to our MCPE worlds. In any case, we will remind you about them. These are: 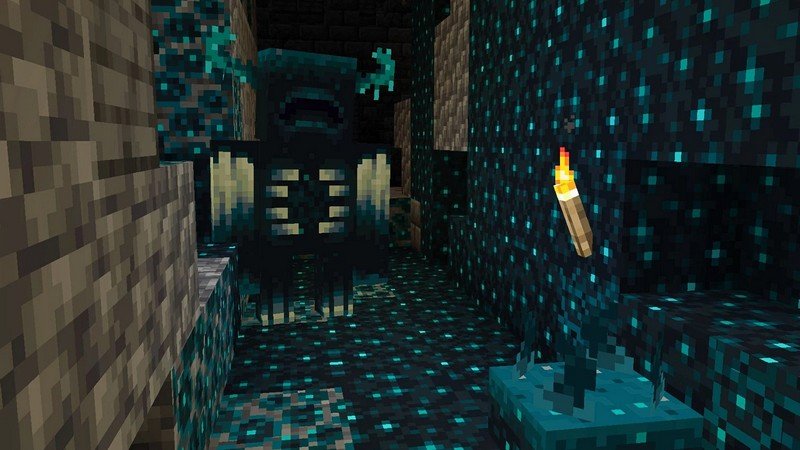 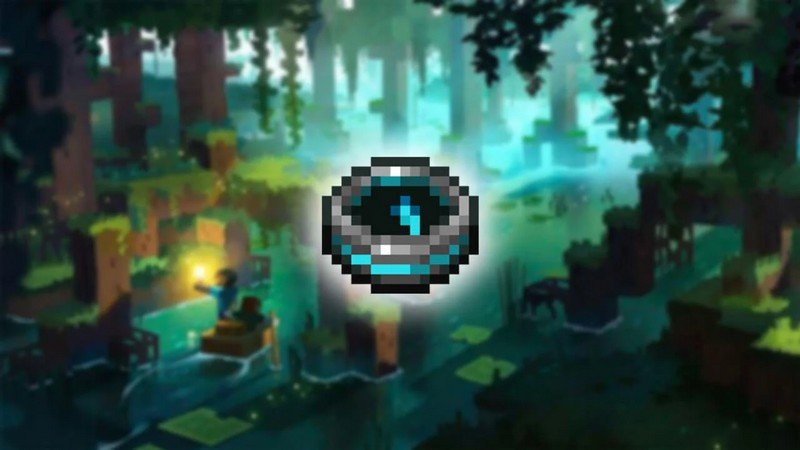 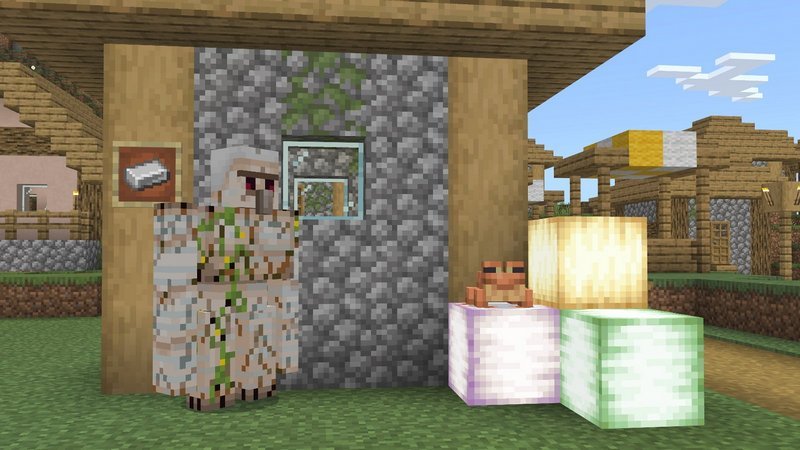 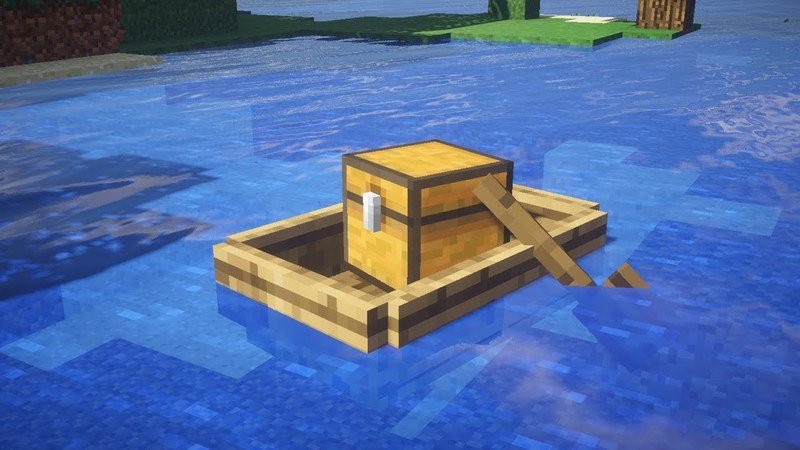 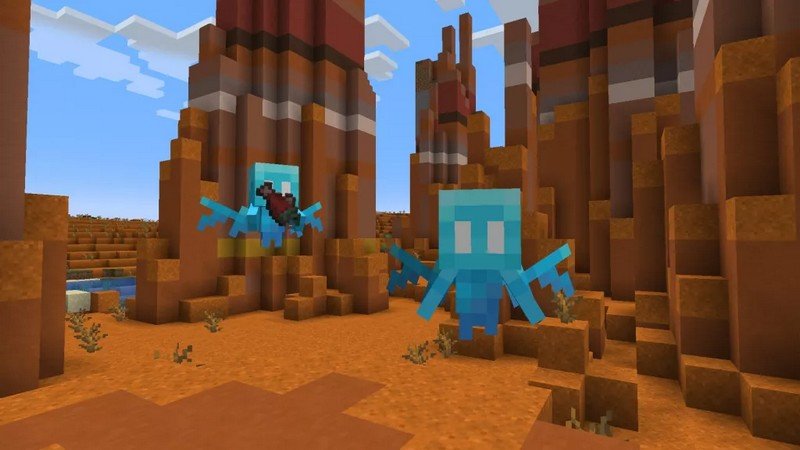 Since this is such a big and important update, it naturally contains a lot of bug fixes, but we know that you want to try it as soon as possible so we will enlist only the most noticeable ones:

And now you can finally download and enjoy this amazing full version, but if you want to find out more details about it, we suggest you watch the clip below this article.

Visit us as often as you have the possibility to if you want to know about all the news made in relation to the best game in the world, that is Minecraft Bedrock. Here you will also find a very big collection of free maps, mods, and other cool surprises. Enjoy!