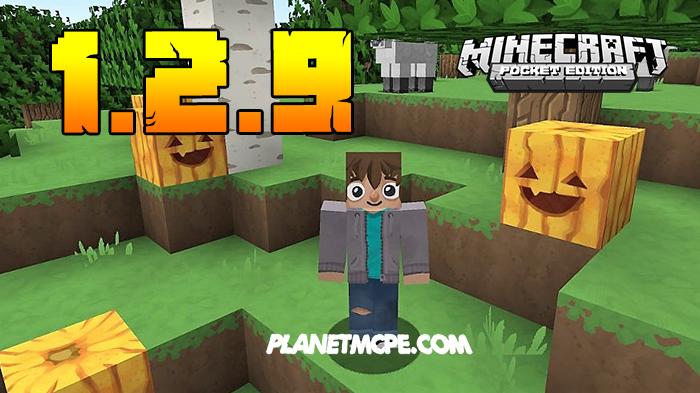 By stasinax
This version 1.2.9 has been released and you are free to Download Minecraft PE 1.2.9 for Android below this article. Fixes The update contains some

This version 1.2.9 has been released and you are free to Download Minecraft PE 1.2.9 for Android below this article.

Fixes
The update contains some new tweaks and fixes that we know some of you have been wanting for a long time. Let’s start out with some genera, of course, it was a stability update, it does contains a bunch of crash fixes hopefully this one runs better on your Android but it also contains a change to the definition of cheating, that means that you no longer need to enable cheats in your world to change the following settings Chordettes Fire spreading, TNT explosions, natural regeneration, and mob loot tile drops cannot change all of those in the world edit screen without enabling cheats, which means that you can change those settings and still get achievements.

Another general fix - there was a rare issue that would cause items experience orbs and player position to change after rejoining a world and that’s been fixed in this version some gameplay stuff.

The spawn rate of animals was to low that’s been increased now so it should be easier to find animals in this version. There is some problems with the attraction mechanism where animals will go to you if you hold food items as well so they will now be attracted to food if you are outside a fenced area or something like that. Animals can now be lured and they won’t lose interest like they did in previous versions. 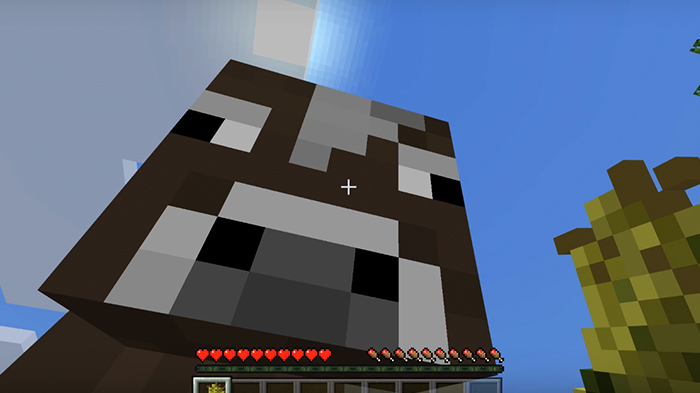 Wither skeletons didn’t spawn in fortresses properly they should spawn again in this version and creepers have been tweaked a little bit with how they explode. They will no longer explode if they lose line sight of you and when they are about to explode they will stop walking. If you sneak and place blocks you can now again continually place blocks.
If you’re typing in text on a sign, in the previous version then your input would keep going to the first line even if you created a brand new line and that has been fixed in this version.

Some other graphics and user interface fixes mostly concerning safe screen area that now has independent vertical & horizontal options so you can set them separately on your Android.

Those were all the changes in this new version 1.2.9. Hope you enjoyed this article and you also can download Minecraft PE 1.2.9 for free for your Android device here.