By stasinax
This is primarily a bug fix update but it comes with some new shiny features as well. Hup into the tour through all of those changes and new things.

This is primarily a bug fix update but it comes with some new shiny features as well.
Hup into the tour through all of those changes and new things.

Awesome gameplay fixes among those effects for an exploit that would allow players to unlock achievements even when cheats were enabled. There’s also a block placement bug where placing blocks by holding down the place block button wasn’t as easy as it should be.

Other fixed for suffocation - this time after you get out of my bed, you could suffocate there before, that is fixed in this version. Boats will now descend smoothly when traveling on ice blocks. And there will no longer be extra layers of snow that appear in snowy biomes after you reload that world. 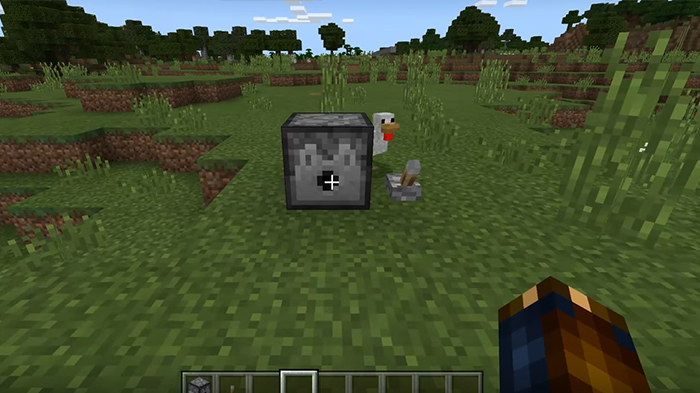 A couple of fixes to Redstone as well. If you use a dispenser to dispense tools to a player’s empty inventory slots then those tools no longer disappear and the Redstone wouldn’t properly power horizontally adjacent blocks

There’s a new look for horses and donkeys in this version and animals can now jump over blocks if they are luring them with food again. 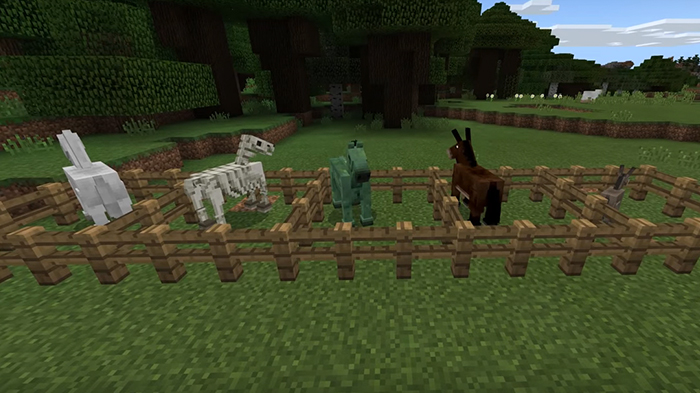 The spawn rate of zombie pigmen from nether portals has been reduced as well.
One single crafting fix Pistons will now stack in the inventory and they won’t get lost after you craft them. Some fixes for commands the detect mode of slash execute should now be much more reliable and a couple of teleport fixes. Teleporting a non-host player will no longer cause entities writing that player to dismount and the teleporting entities to or from a ticking area will now work properly it could fail to render or be completely non-interactive.
there are also some graphical fixes and audio fixes. We won’t go through all of them but some interesting ones are that Minecraft used to make footstep sounds that are fixed in this version and you will now properly get food particles when feeding all types of animals.

In addition to that, there are a few fixes for the user interface and for the marketplace. 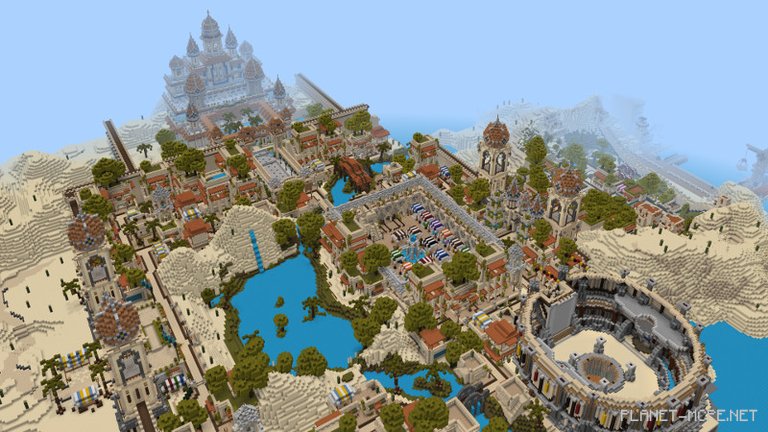 If you want this version, just download Minecraft PE 1.2.6 free for Android below this article using the links.