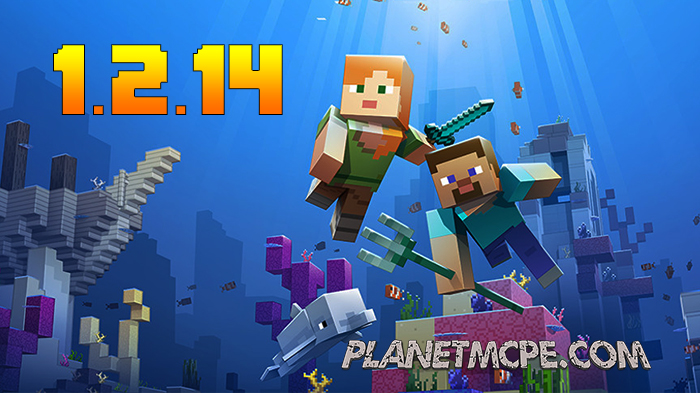 By stasinax
Keep up with the updates. Forget about 1.2.13 version and jump into the latest Minecraft 1.2.14.3 for Android. In the new version of MSPE 1.2, you

Keep up with the updates. Forget about 1.2.13 version and jump into the latest Minecraft 1.2.14.3 for Android. In the new version of MSPE 1.2, you will find new biomes, mobs, and some new elements. In addition, release 1.2.14.3 is free of lagging at the start screen. YAY!

New Mobs in Minecraft 1.2.14 for Android

Among the added mobs there are 4 species of fish: Salmon, Pufferfish, Codfish & tropical fish. 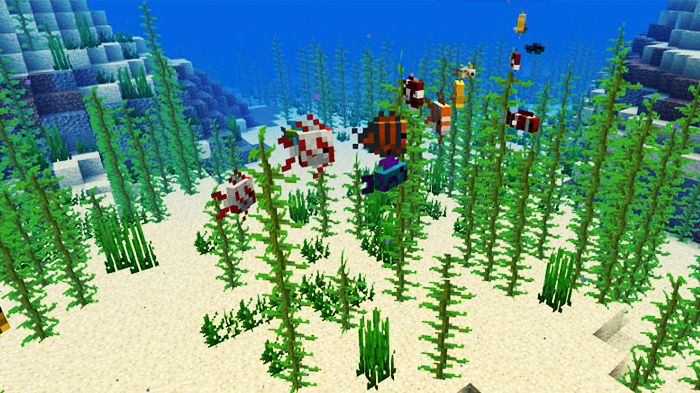 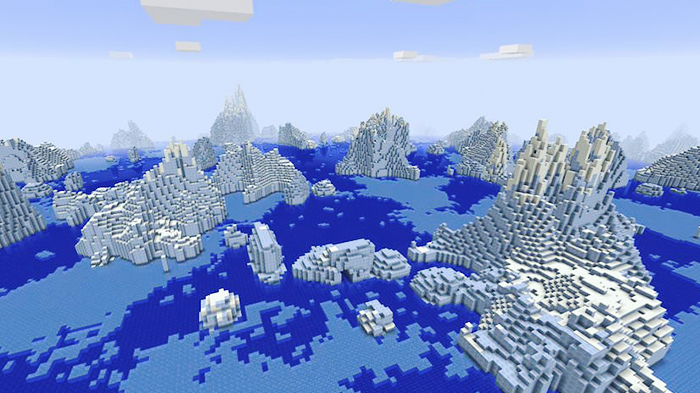 This version, very similar to 0.17.0, developers have added some good elements. Among them:
• Wrecks appeared
• Added a relief in the ocean
• Complex coral reefs and plants appeared
• Added sea kale (laminaria) in version 1.2.14.3
• Seabed appeared
• Now you can find a treasure map and treasure!
• There are icebergs
• The behavior of water is slightly modified
• Blocks of ice can now be blue in Minecraft
• Added the "Inventory" section to the Minecraft store for managing all purchased content
• Items now do not sink in water
• Developers made a swimming animation
• The trident and new enchantments in Minecraft 1.2.14 for Android have been added
Download Minecraft 1.2.14.3 Bedrock for Android ver.1