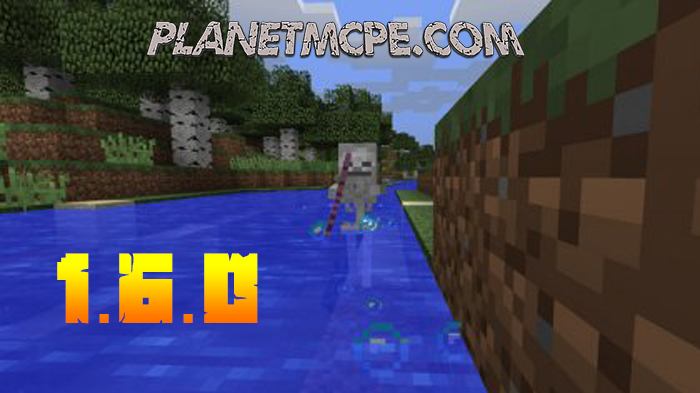 Minecraft is improving, and now it has corrected the crash of the game, which is great!