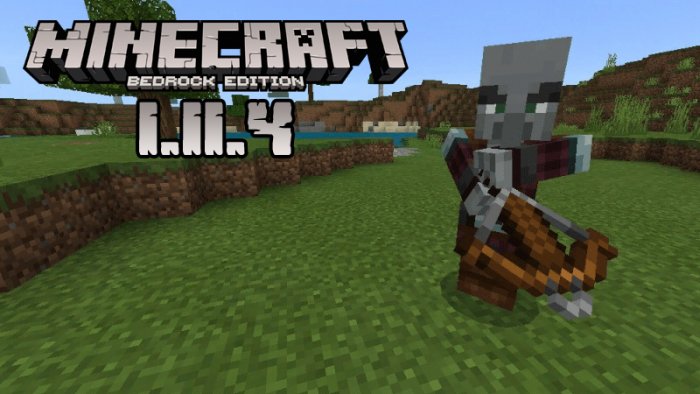 By cathy
A lot of Minecraft Bedrock players use Nintendo Switch and by reading the details of the previous version, they might have felt left out, because all

A lot of Minecraft Bedrock players use Nintendo Switch and by reading the details of the previous version, they might have felt left out, because all the fixes were directed to mobile phones and other devices supporting MCPE.

Minecraft Bedrock 1.11.4 was developed to make the fixes described in the previous version work for Switch too.

If you are a Switch user, take a look at Minecraft PE 1.11.3 and enjoy a better and more comfortable game on your video game console.

In addition to the changes described in the previous Minecraft PE version, Nintendo Switch users will benefit from fixes of some errors that occurred during the gameplay, especially in regards to the villager job site blocks.

Also, the developers carried out several changes regarding the Marketplace maps, for example, they fixed some problems affecting the “villager_v2” not working in command selectors. Now it works correctly and it targets both V1 villagers and V2 villagers.

Minecraft Bedrock 1.11.4 also brings a fix for the Oculus Rift users: Now their screen will not turn white when relaunching the game. 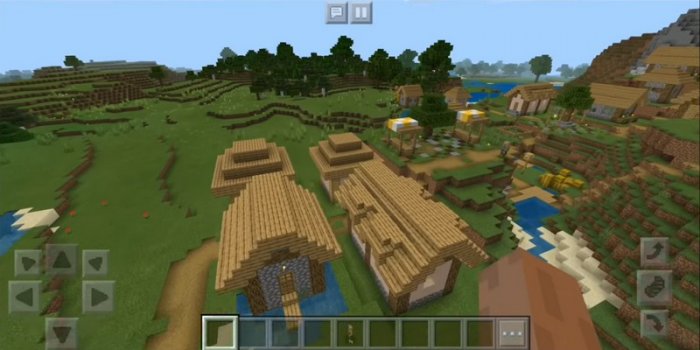 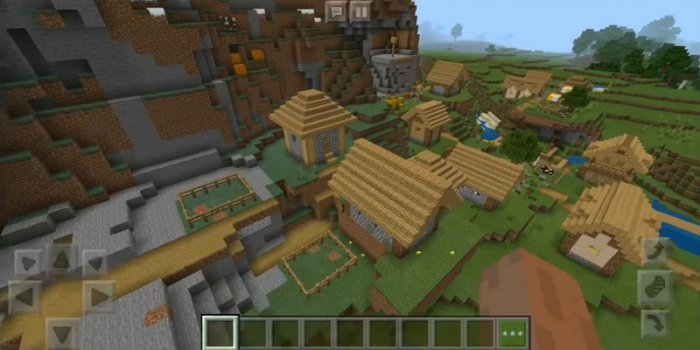 If you are a Switch user and the new Minecraft Bedrock 1.11.4 made your day better, please share this article with your friends and leave feedback.

By visiting our website, you can read detailed information about other MCPE versions and download them for free. Also, you will have the chance to install the latest and coolest maps, mods, texture packs, and skins. Enjoy!