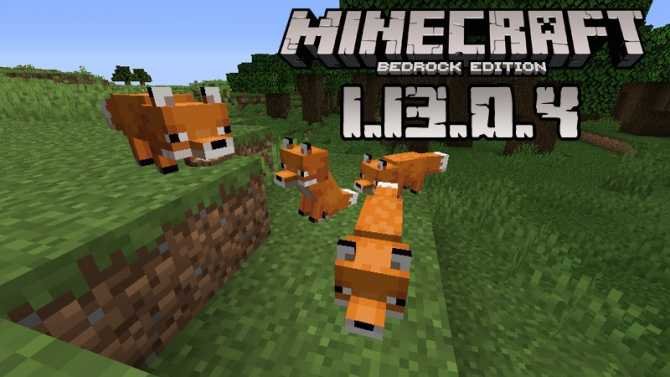 By cathy
We are sure you were all pleasantly surprised by the number of changes, fixes and new features provided by Minecraft 1.13.0, but since nothing is

We are sure you were all pleasantly surprised by the number of changes, fixes and new features provided by Minecraft 1.13.0, but since nothing is perfect in our world, the developers along with the MCPE players detected a number of crashes and errors. Minecraft PE 1.13.0.4 was developed to fix them so the players can enjoy their time instead of getting annoyed by the shading of the clouds or by mobs not being able to enter boats.

Before making a brief description of all the fixed errors and crashes, let us remind you that by checking the present beta, you will have no access to other players who use full versions. You will also be unable to enter Realms.

Also note that all the work done by the player in this version cannot be opened in earlier versions, so if you want to keep your worlds, make sure to back up them.

First, we will start with the fixes that affected the mobs, because issues related to them are most visible during the game. 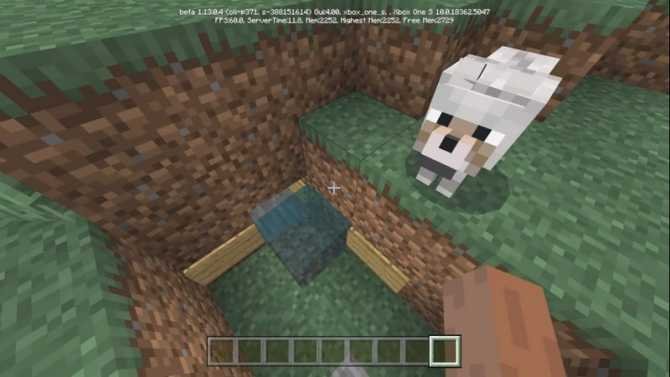 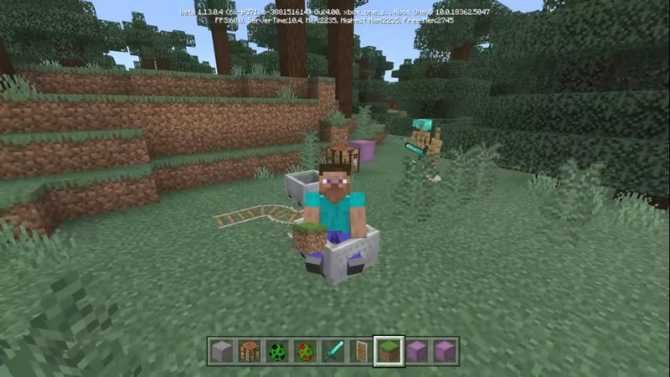 Besides the mob-related issue, the previous version also had a number of graphical problems that the developers did their best to fix, for example, the cloud shading, the water rendering (not on all the servers though), some blocks becoming black if moved by pistons, the flame burning mobs and others.

The user interface also had to suffer a few fixes:

There were not many crashes detected in the previous version, but even so, they had to be fixed too. There were crashes occurring when moving structure void blocks when blocking projectiles with shields when approaching the world spawn, but all of them were corrected and will not bother you anymore.

Some add-ons and the script engine had to be worked on by the developers too. The most important fixes are related to some packs and marketplace maps. 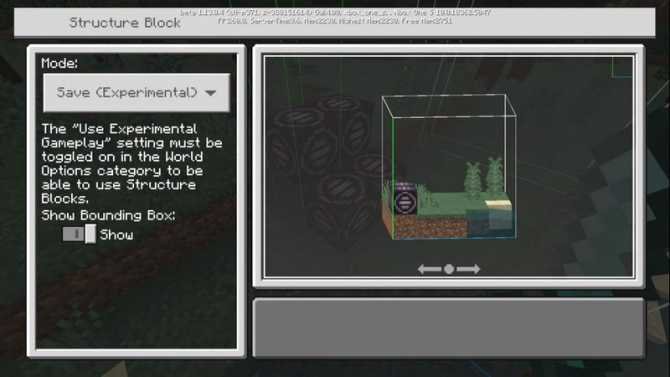 Besides the fixes described above, there are some more MCPE 1.13.0.4 features that are intended to make the gameplay more comfortable. Some of them are: 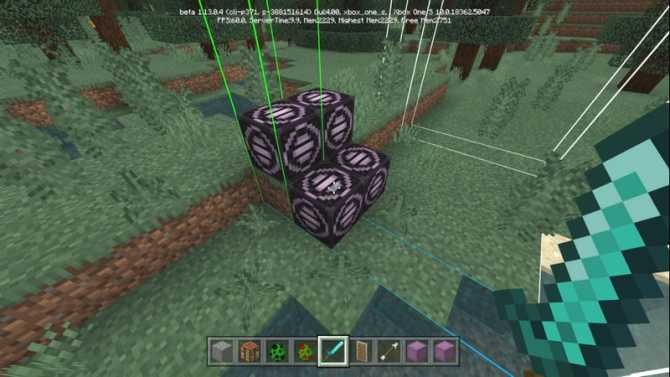 For discovering other fixes that are featured in the present beta, download it by clicking on the button below the article, tell your friends the good news and feel free to leave feedback.

For other, earlier game versions check our Download Minecraft PE section. Besides free downloads, you will be able to read their full descriptions.

By visiting our website, you will also discover a lot of new mods, texture packs, maps, and skins, all of them just perfect to try with Minecraft Bedrock 1.13.0.4! Enjoy!