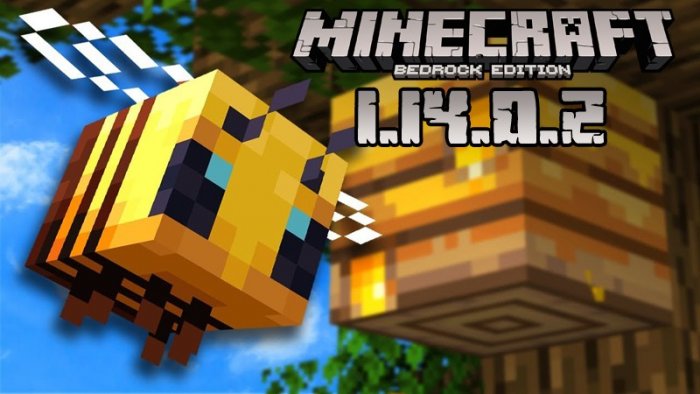 By cathy
We bet there is no MCPE player who didn’t yet try Minecraft PE 1.14 with newly introduced bees and other items and blocks related to them. In

We bet there is no MCPE player who didn’t yet try Minecraft PE 1.14 with newly introduced bees and other items and blocks related to them. In Minecraft PE 1.14.0.2 you will find many bug fixes and changes that affect these mobs as well as other game features and issues.

In this beta, the Minecraft Bedrock developers made changes and fixes. They mostly affect the new and the old mobs, but not only.

In addition to the changes carried out for the bees, honey blocks, and honeycombs, the new version brings fixes related to another fresh MCPE option which is the Character Creator. 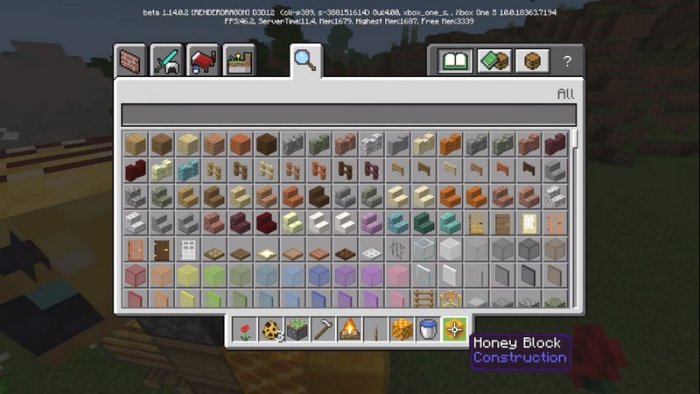 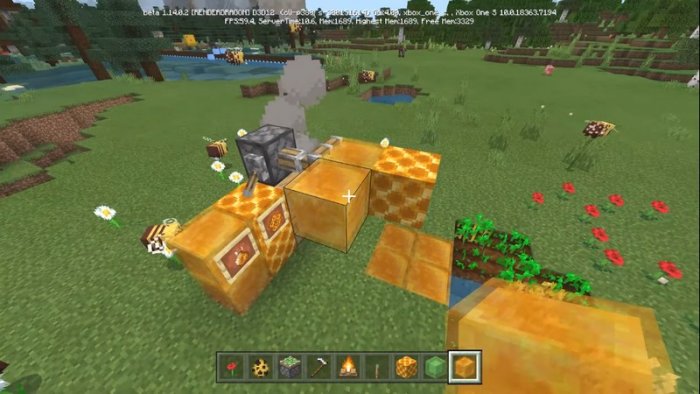 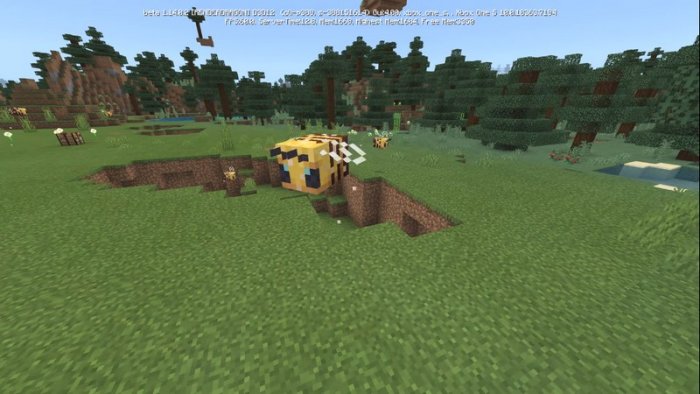 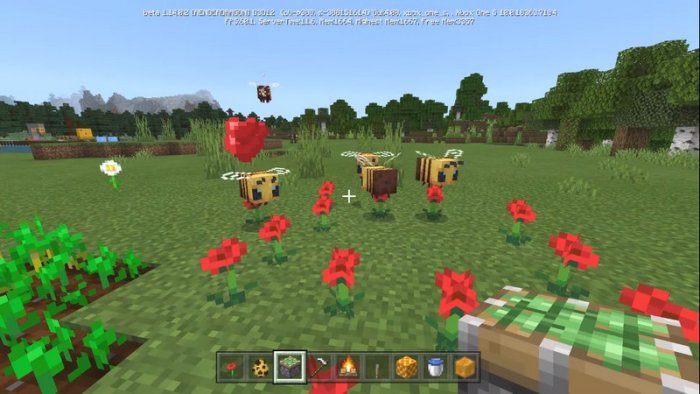 Now that you know about the main fixes and changes, you can download it but first, it is our duty to prevent you that you will not be able to play with other players using non-beta versions and Realms while checking 1.14.0.2.

And here is one more recommendation from us: make it a tradition to save your already created worlds every time you intend to try a new version because you risk losing them. Save the worlds built in this version too, because there is no way to access them in earlier Minecraft PE versions.

Now it is really time to get exploring Minecraft Bedrock 1.14.0.2. For this, click on the button below the article and until the file loads, watch the video trailer to get a better idea of the new release.

To download earlier Minecraft Bedrock versions, check our website. Here you can also find a lot of interesting maps, seeds, mods, all of them working on the MCPE version presented above. Enjoy!