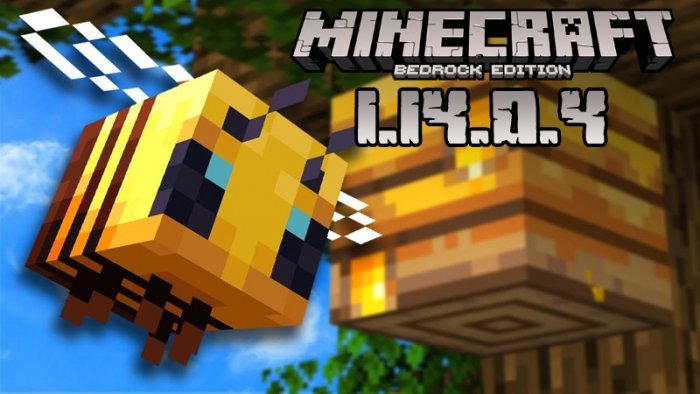 Most fixes and changes have been carried out in regards to the Character Creator:

A few changes regarding some achievements:

Some more fixes and changes:

These and several more minor fixes are provided by MCPE 1.14.0.4. If you want to try this beta version, use the download button below the article, but do not forget to back up your worlds created in it, because you will not have access to them in case you decide to return to an earlier game version. Also, you will have to give up playing in Realms and with MCPE players using non-beta versions. And one more thing, if you have any builds in progress now, save them before installing 1.14.0.4 because you might lose them in the process.

If you are as happy about the release of the present game version, share this article with your friends and leave feedback.

To download older Minecraft PE versions, as well as the cool new AR game, that is Minecraft Earth, check our news section.

On our website, you will also find dozens of new and interesting maps, mods, and texture packs. Enjoy!