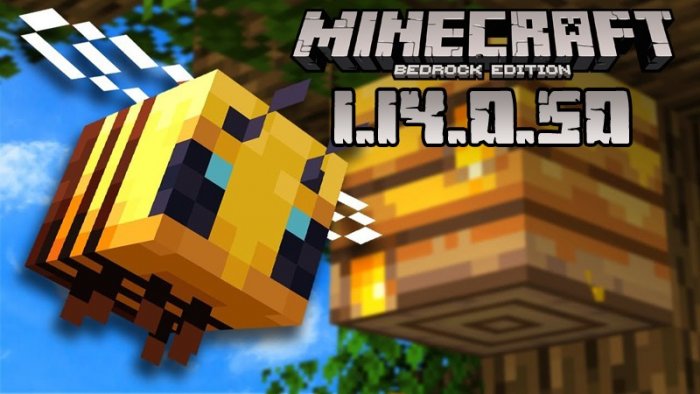 By cathy
This might be a surprise for you, given the fact that only yesterday we published an article describing Minecraft Bedrock 1.13.1, but this week we

This might be a surprise for you, given the fact that only yesterday we published an article describing Minecraft Bedrock 1.13.1, but this week we have to releases for you: the one just mentioned and Minecraft PE 1.14.0.50, which brings several fixes related to the detected crashes, the gameplay, and the Character Creator.

The developers, together with the most loyal MCPE users detected crashes occurring during the gameplay, specifically when trying to leave Xbox Life (for the Xbox One console users) and while Character Creator was loading.

Besides the fixes carried out in relation to the game crashes, there were more issues that were resolved too. Thanks to them, your Minecraft PE experience will be smoother and you will not get distracted by different minor problems.

This is all Minecraft 1.14.0.50 has to offer. To see how the game works without the above-mentioned issues, download the beta by clicking on the button below, share it with your friends and leave feedback.

Please note that this is a beta and while trying, you won’t be able to access Realms and other players using full game versions. If you have any work in progress, save it, because Minecraft 1.14.0.50 is going to replace it. Also, note that the builds created in the beta are not accessible in earlier Minecraft PE.  versions, so, in order to keep them, make copies.

Visit our website to find all the previously released MCPE versions, as well as a wide choice of interesting maps, mods, skins, and texture packs. Have fun!