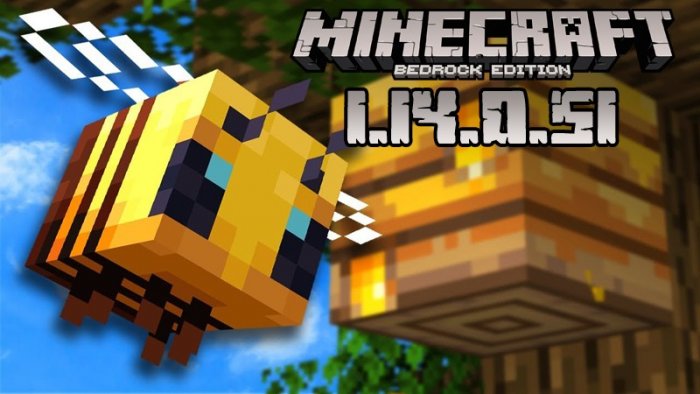 By cathy
You are done with the school for this week but it’s too cold outside to go for walks. Given the situation, you can celebrate the beginning of your

You are done with the school for this week but it’s too cold outside to go for walks. Given the situation, you can celebrate the beginning of your weekend by exploring Minecraft PE 1.14.0.51. Even if this version has even fewer changes than Minecraft PE 1.14.0.50 and the rest of the new betas, it still fixes some important crashes and errors.

This version brings not only the fixes we mentioned above but some news for the addon creators. Now the tags for the items can be hidden in the UI. This can be done by using the /gamerule showtags command

Now let’s get back to the players and the gameplay:

Besides these fixes, the MCPE developers also had to fix some crashes occurring:

Before watching the video trailer and downloading the beta, let us remind you that while trying it you won’t be able to interact with other players who use full MCPE versions. You will also have no access to Realms.

We also recommend you to back up all your builds because running this beta will cancel all your Minecraft PE work in progress. And, if you want to keep the builds made in the beta you are going to download now, back them up too because they cannot be accessed using an older game version.

Now it’s time to see a short sneak peek of Minecraft PE 1.14.0.51 and to install it in order to see all the changes with your own eyes.

Don’t forget to share this article with all your MCPE buddies, to leave feedback and to visit our website for the newest mods, textures, and maps.

We also suggest you try Minecraft Earth AR game if you didn’t have the chance to do it yet. Enjoy!