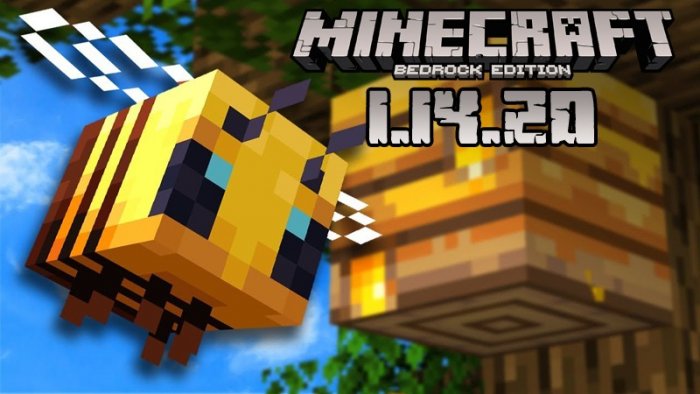 By cathy
The release of Minecraft PE 1.14.20 was a pretty great surprise to us, not only due to the fact that it appeared only a few days after the previous

The release of Minecraft PE 1.14.20 was a pretty great surprise to us, not only due to the fact that it appeared only a few days after the previous version but also due to its list of changes, which is longer than the ones brought lately.

Before reading about what’s new in this beta, let us remind you that even it brings more fixes than ever lately, Minecraft PE 1.14.20 is still a beta, so you won’t be able to join Realms and other people using full game versions while trying it. Also, don’t forget to back up your builds, because it will replace your work in progress and you might lose them if they are not saved. The builds created in 1.14.20 must be saved too because you won’t have access to them using any older game versions.

In addition to the fixes carried out in the previous versions, but present in this version too, the developers had to work on several other newly-detected crashes that used to occur:

Besides these crashes, there were some less serious problems to solve. They were occurring in the next situations:

Above we enlisted only the fixes that you don’t know about yet. The rest of them were described in the versions we already mentioned at the beginning of the article.

If you want to install and try this new beta, push the button below, but don’t forget to share the good news with your friends!

Besides the latest game versions, our website also provides dozens of new and interesting downloads to make your MCPE life more interesting! Enjoy your time!