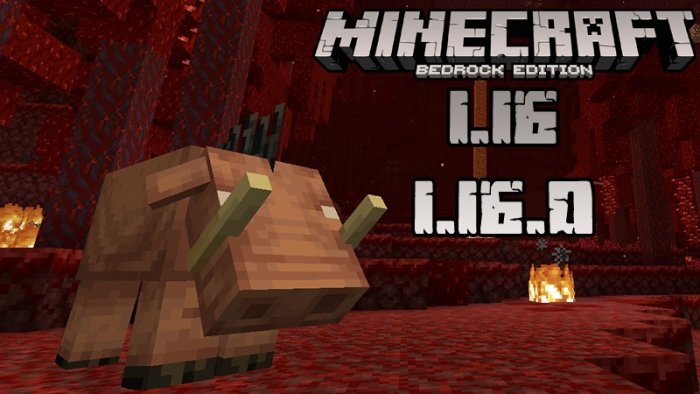 By cathy
Dear friends, we started to talk about the Nether Update since the last Halloween and of course, all the suspense it provoked made us more and more

Dear friends, we started to talk about the Nether Update since the last Halloween and of course, all the suspense it provoked made us more and more curious about it. Minecraft PE 1.16 was finally released and we can explore it and have a lot of fun but inspecting all the new blocks, biomes, and mobs introduced in the mysterious Nether.

Of course, the MCPE developers didn’t forget about the crashes and in-game errors that had to be fixed too. Some of the changes and fixes were transferred from Minecraft PE 1.15.0.55 and some from Minecraft PE 1.15.0.56. Because we have a lot of talk to do on the novelties brought by 1.16, we will mention only the new ones and we will do it later because we are sure that you can’t wait to learn about the improved Nether first. 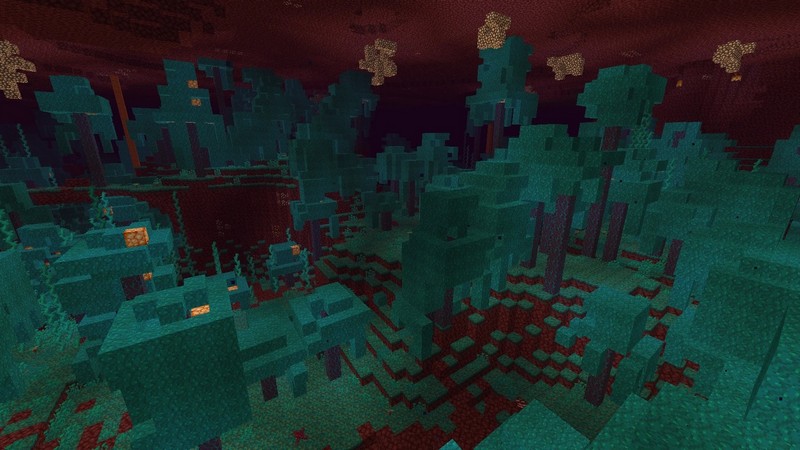 The Nether will never be the same again. Now it is more exciting, interesting to explore, but also more dangerous.

The first thing you will notice by visiting it will be four new biomes: The Crimson Wood, the Warped Wood, the Soulsand Valley, and the Biome Fog. 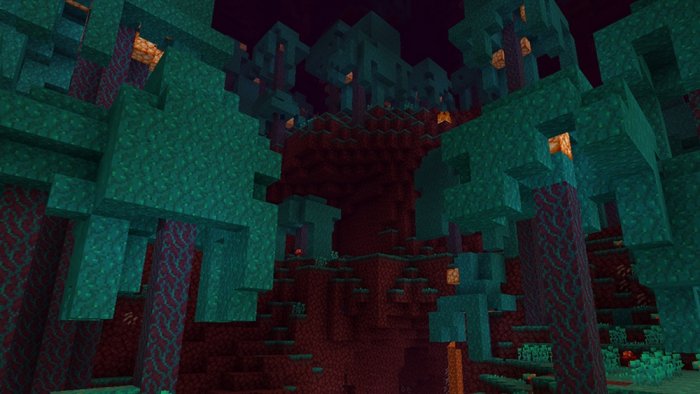 Of course, the developers could not introduce new biomes without introducing some new blocks too. You will find all of the below-listed ones in the new biomes.

Like we already mentioned at the beginning of the article, there are also a couple of new mobs too. 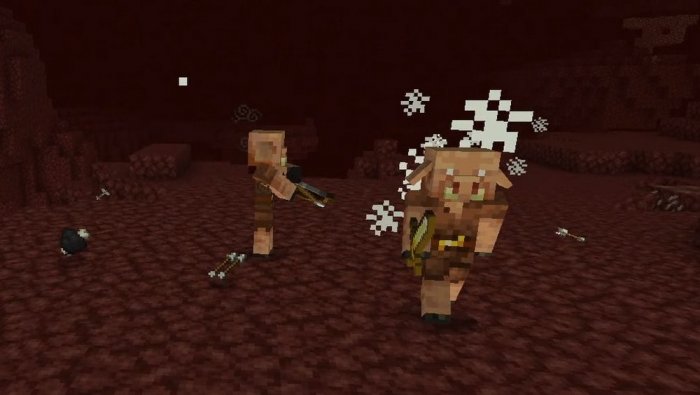 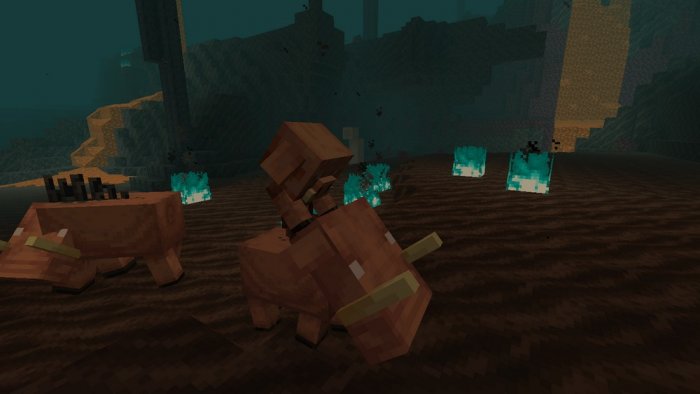 Before getting to the fix and change list, let us tell you about one more surprise you will find in the Nether. This is the Netherite: a very precious, durable and high-quality material that can be used in crafting tools, weapons, armor that will make you more insusceptible, fast and tough. Netherite blocks and ingots are used in crafting and enabling the beacon.

And now let’s see what the most important changes and fixes are:

Like we already told you, several changes present in this version were transferred from the previous versions. The rest of them are:

These and other changes can be discovered by watching the video below and of course, by installing the present beta. Please do not forget that regardless of its size, this is not a full version, thus you won’t be able to play with friends who use full game versions and in Realms. 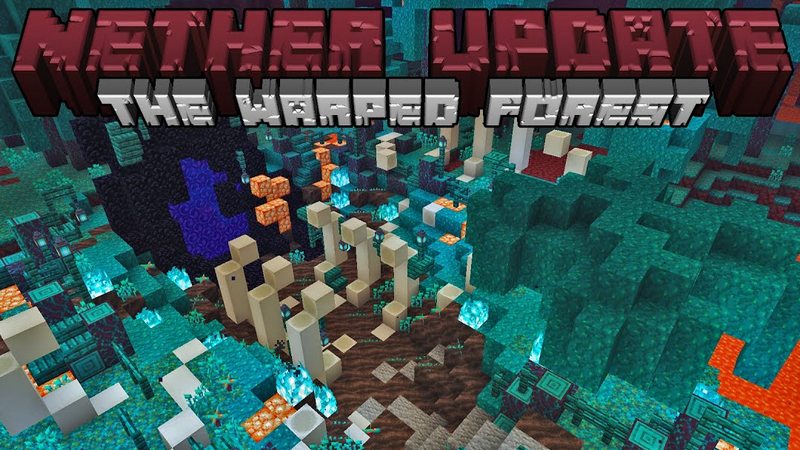 Visit our website regularly to always be up to date with the latest game versions and with the most popular MCPE-related articles with download buttons. Enjoy!