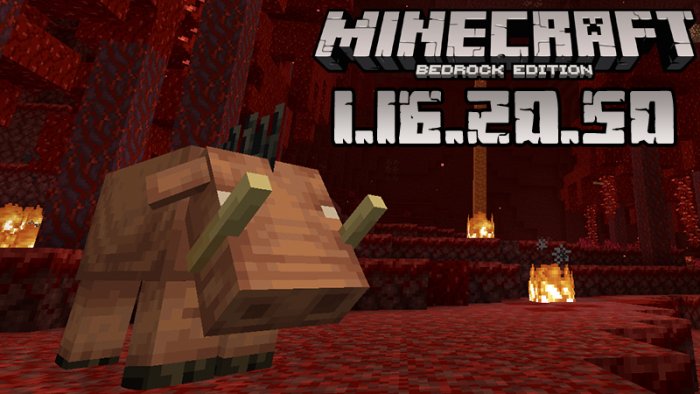 We will talk about  the most noticeable features later, but for starters let us remind you that this is another beta version, so you still cannot play with non-beta players and in Realms. Also make sure to save a copy of your existing world because Minecraft PE 1.16.20.50 will replace it and you might lose all your work.

Now, if you are ready, let’s get going!

The hard-working Mojang team carried out the following changes: 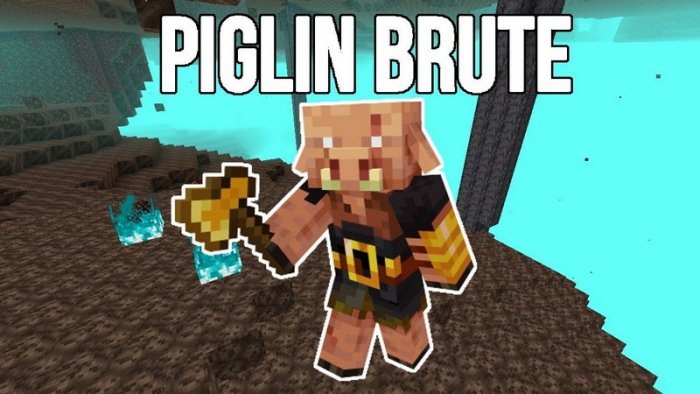 If you want to explore this and other cool features, we invite you to use the download button below the video, share the good news with your Bedrock friends, and leave feedback.

Our website is among the first to publish news about the latest game versions, as well as about the most popular maps, mods, and more, so follow us and enjoy your time!