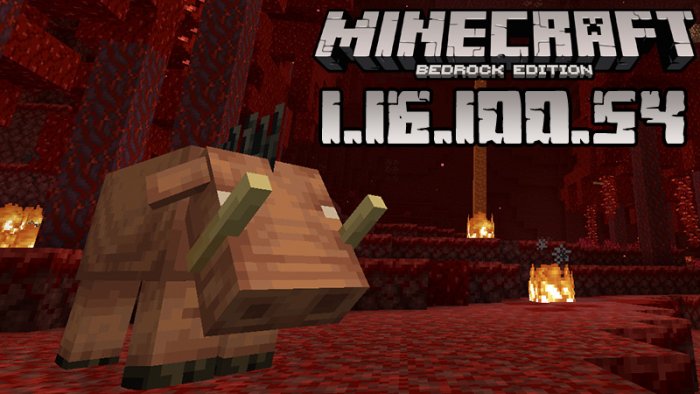 By cathy
Last week our guests and subscribers had the chance to explore Minecraft PE 1.16.100.53, a pretty nice beta bringing many useful fixes. This week the

Please do not forget to back up your existing worlds before installing it because it will replace your work in progress. Also mind that the worlds created in a current version can only be accessed using this or other upcoming versions, but never an earlier one. In this situation, backing up the builds is also a good idea.

And now let’s get to the features, because there is a lot to find out: 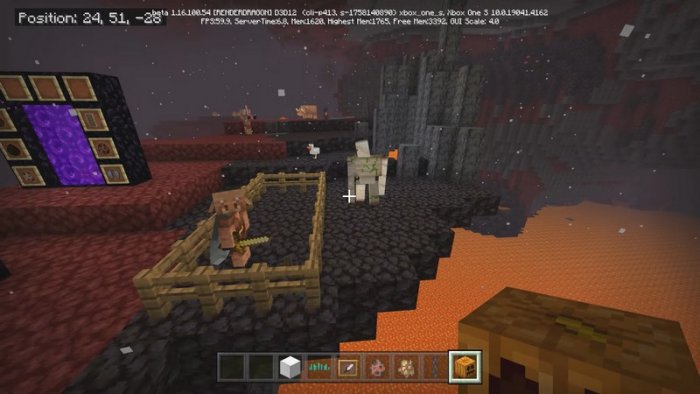 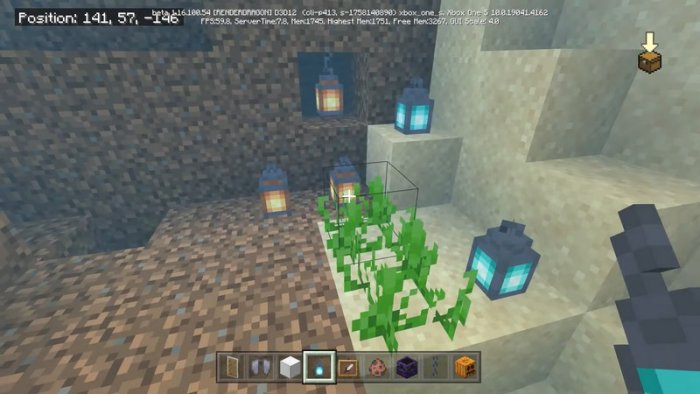 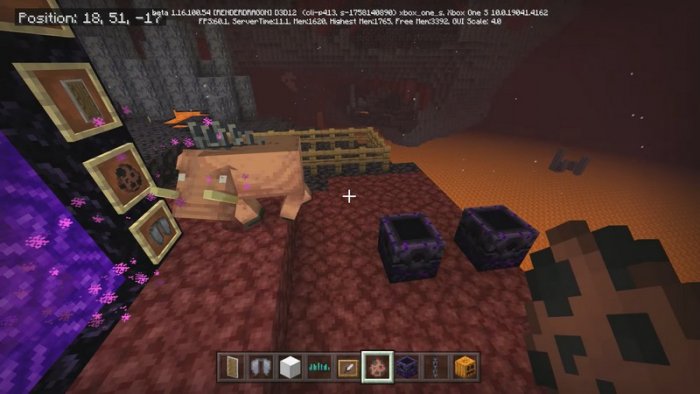 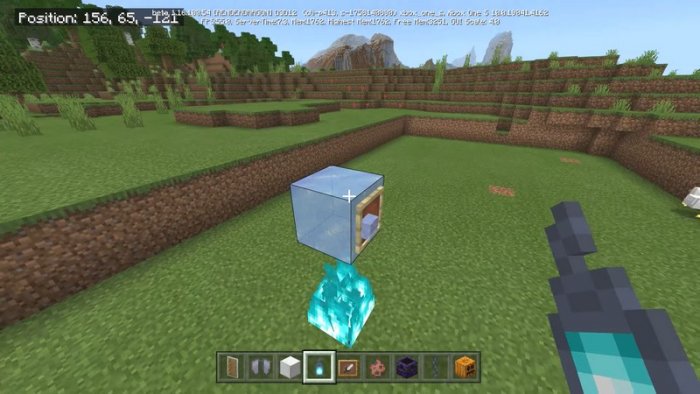 Dear MCPE players, we assure you that there is a lot more to explore in this version, so hurry and hit the download button below the video trailer, share the article with your friends, and leave feedback.

If you want to always be up to date with the latest game versions and with the most popular skins, maps, and other MCPE-related articles with free download buttons, visit our website regularly and enjoy yourself!