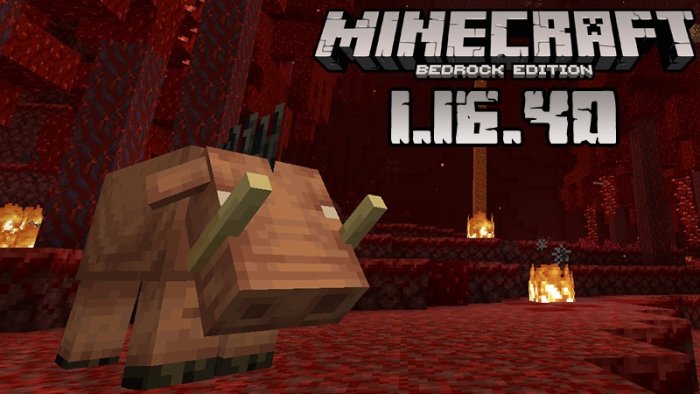 Compared to Minecraft PE 1.16.100.54 presented earlier on our website, Minecraft PE 1.16.40 brings fewer changes. Actually it brings only four fixes, but the users of the iOS, PS4, and Nintendo Switch users will be very happy to find out about them.

Another good thing about this update is that it is a full version, meaning that your access to Realms and non-beta users is not forbidden anymore. The builds created in full versions are very stable comparing to those created in betas, this being another advantage 1.16.40. 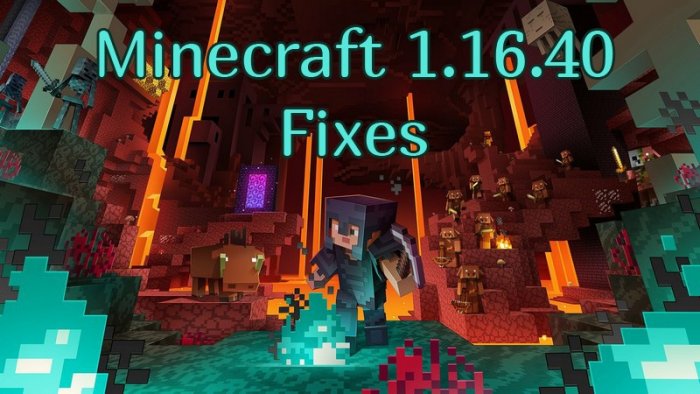 As you can see, there were a few problems detected but these problems were quite serious, but thankfully the developers succeeded to resolve them.

To try this version, use the free download button below the article, share the news with other players, and leave feedback.

Follow us and you will always be up to date with the newest game versions. Here you will also discover dozens of new and interesting mods, maps, and other cool MCPE-related stuff. Enjoy!