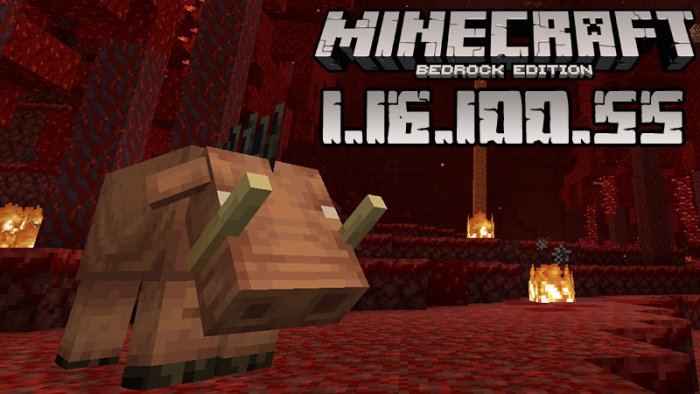 By cathy
After working an entire week, the MCPE developers have finally released a really great new game update called Minecraft Bedrock 1.16.100.55. Unlike

Unlike Minecraft PE 1.16.40 released previously, this is not a full version but we are sure you will find it interesting and useful because it brings a rather long list of changes and fixes.

In this beta you will find six changes for Vanilla Parity: 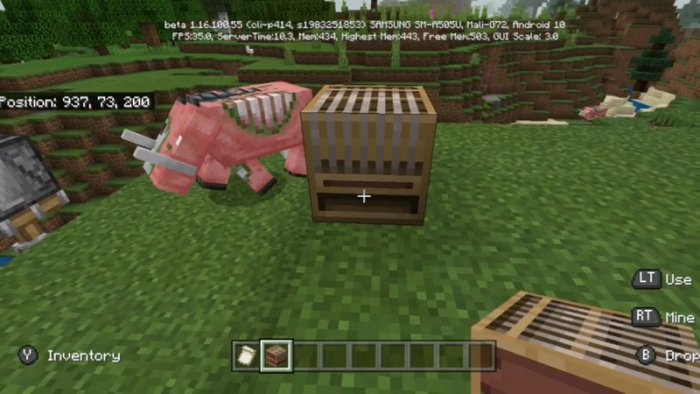 In addition to the Vanilla Parity changes, the MCPE developers also fixed the following problems:

Besides the above-mentioned changes and fixes, the MCPE developers worked on the New Achievement Screen and introduced several useful modifications to improve the technical part of the game. Moreover, they brought more settings for the Experimental Gameplay. 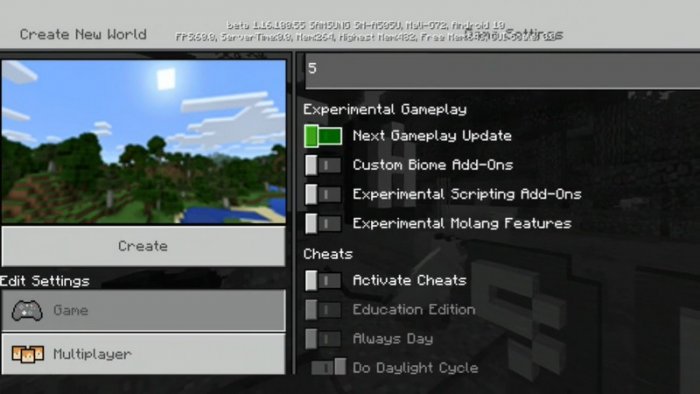 Watch the video trailer below this article to find out more details about this beta version.

Before downloading and installing it, we recommend you to back up your existing MCPE worlds in order to avoid losing them.

If you liked our article and the new game update, share the good news with your friends, and leave feedback.

Visit our website on a regular basis and besides the latest game versions, you will have the chance to download a lot of cool mods, textures, and more for free. Enjoy!