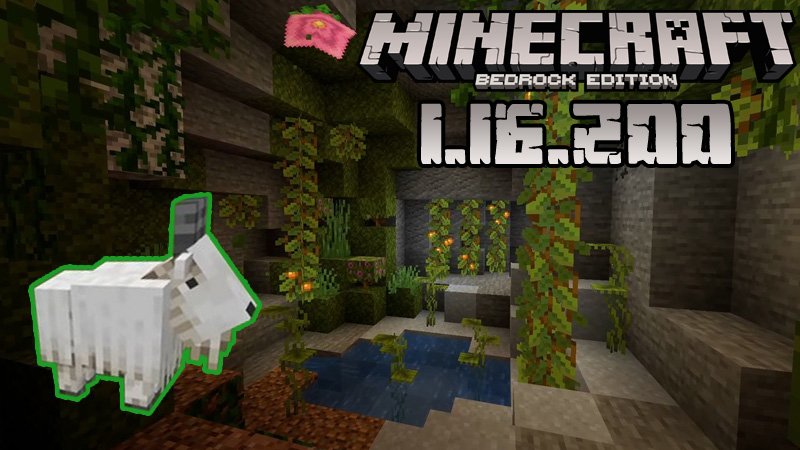 By cathy
With the release of Minecraft PE 1.16.100, the MCPE developers started introducing interesting new features to the game. Today, in Minecraft PE

With the release of Minecraft PE 1.16.100, the MCPE developers started introducing interesting new features to the game. Today, in Minecraft PE 1.16.200 you will also find several, but a big part of them are only for those using Windows 10 to play. Anyway, the developers are working hard to make these features accessible by the rest of the players, so if you are using other devices to play MCPE, don’t get upset but follow our website for future updates.

There are four important new features in this version, but three of them are for the Windows 10 players. Now they will have the chance to try: 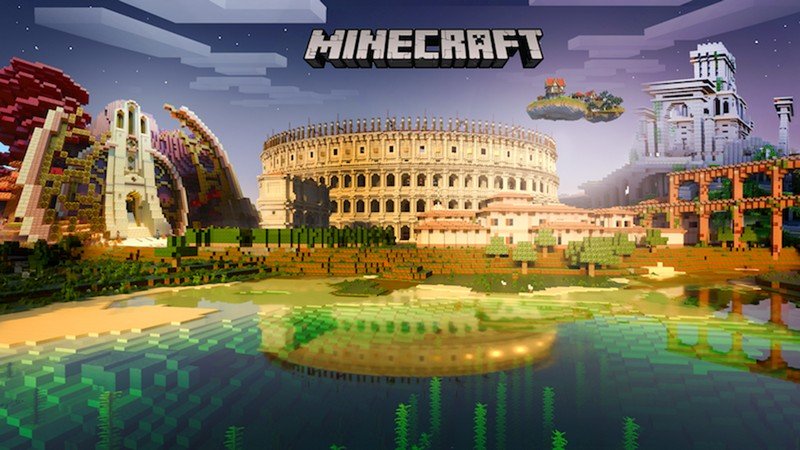 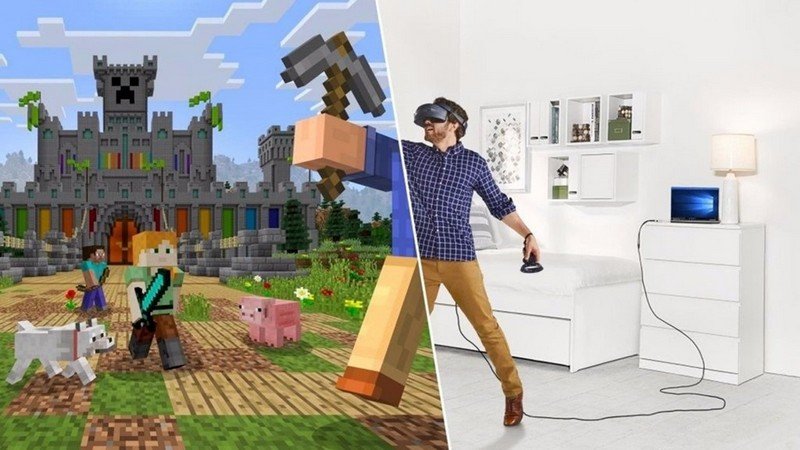 Another new feature is the possibility to manage the in-game sound volume, and you can do it for different sound categories, for example for the friendly creatures, for the ambient sounds, or for the weather. This feature is available for all categories of users, not only for the Windows 10 ones. You can find this new option in your player’s settings menu. 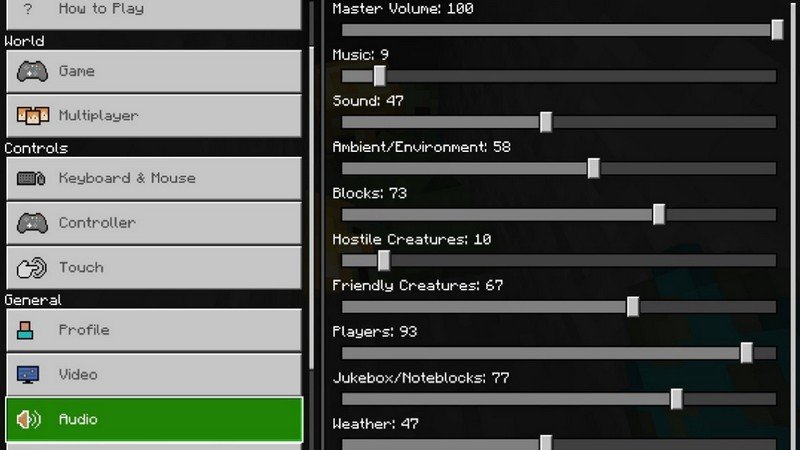 In this update, the MCPE developers linked all the vanilla parity fixes and modifications featured in the previously-released betas. You can check them by reading the articles on our website. They mostly affect Nether blocks, mobs, and other features, but a few changes were also made in regards to the bees and snow blocks.

New features are always welcome, but the developers also had the mission to fix a number of bugs and crashes affecting the mobs, the blocks, the UI, and the commands. The most important problems that have been successfully fixed were:

Dear Bedrock users, these are some of the fixes featured in this version. To find out more information about the present update, we recommend you watch the video trailer below.

Follow us and you will have the chance to learn about the latest game versions among the first. Here you will also find hundreds of popular mods, maps, and other game-related surprises. Enjoy!