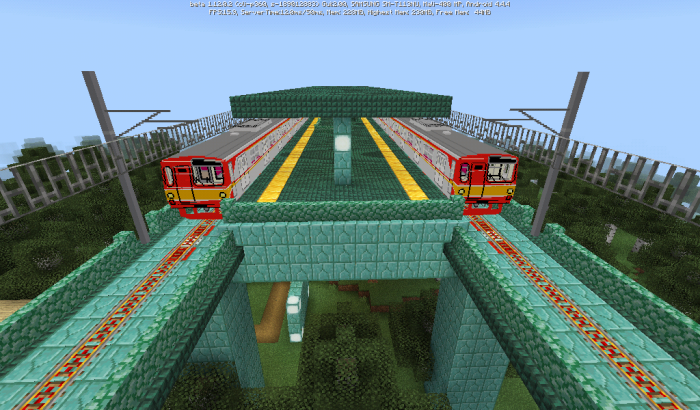 By cathy
Even if Map Glodelania Railway is still under construction, it guarantees all Minecraft players a unique experience. Features of map Glodelania

Even if Map Glodelania Railway is still under construction, it guarantees all Minecraft players a unique experience.

The most amazing things in this map is a railway that turns from an elevated rail into an underground rail along its way and the Khristian Alcantara railway station named in honor of a legendary internet hero who succeeded to save the Jewelpet Society from two hostile cybercriminals. 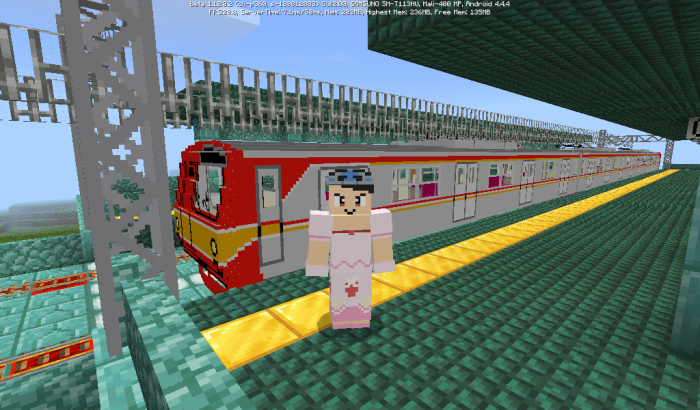 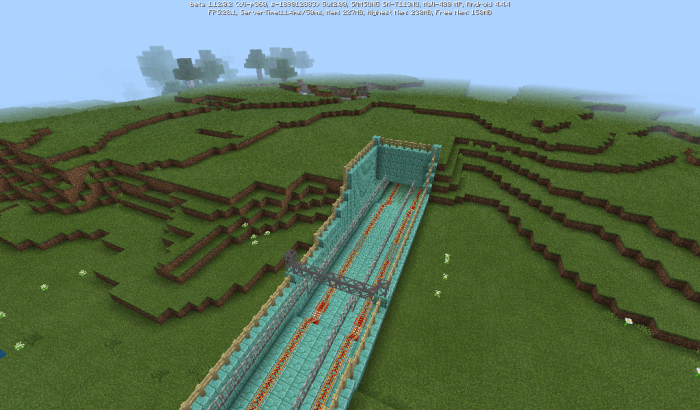 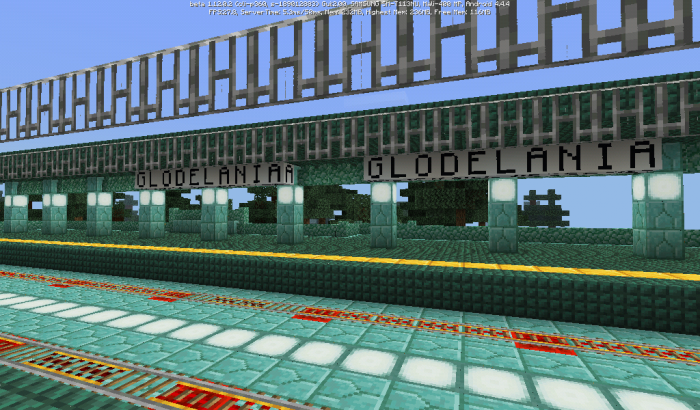 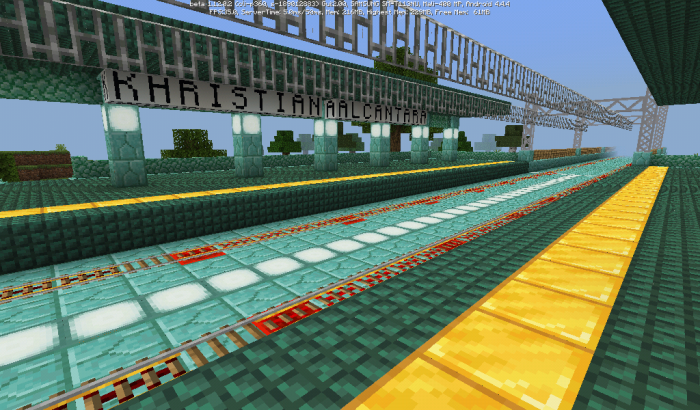 Another nice detail about Map Glodelania Railway is that it features Addon AlphaBlocks, which creates a special atmosphere.

If you can’t wait to explore the present map, download it by clicking on the button below, share with friends and leave feedback.

To explore more interesting and fun maps, as well as mods, texture packs, and seeds, visit our website. Here you will also find the freshest MCPE related news as well as downloads for the latest versions of the game. Enjoy!