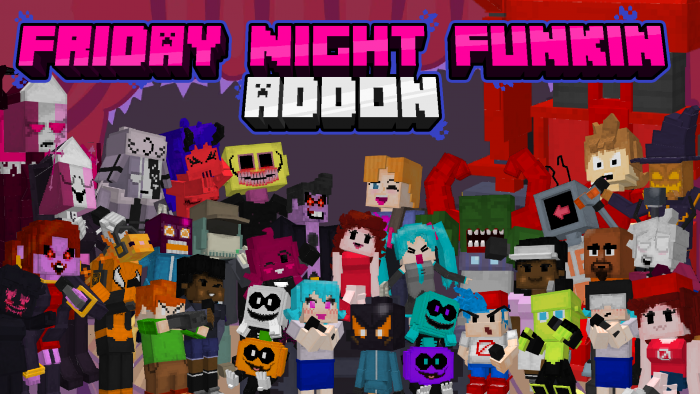 By cathy
Friday Night Funkin was released in 2010 and since then it gained an incredible number of fans. In that game, the player had to use his singing

Friday Night Funkin was released in 2010 and since then it gained an incredible number of fans. In that game, the player had to use his singing skills in order to impress his girlfriend’s father. These abilities were also used to defeat other characters that are good at singing and reading rap. Thanks to Addon Friday Night Funkin, you can transfer all these characters from the original game into Minecraft Bedrock.

All the characters brought by this addon will spawn in your gaming world in a natural way. You are going to play the role of Boyfriend, the guy who has to confront a lot of other mobs using nothing but his voice. For this, you will have to tame him using a microphone (obtainable as drop from the neutral mobs brought by this addon). When tamed, Boyfriend will use his best singing abilities to protect you.

Girfriend will also spawn naturally and you can control her in the same way as the Boyfriend. The only difference between them is that Boyfriend likes pizza and Girfriend prefers Dr. Pepper soda as food. These products can also be used to cure them both if required.

Like we already mentioned, there are several bosses you will have to face. These are: 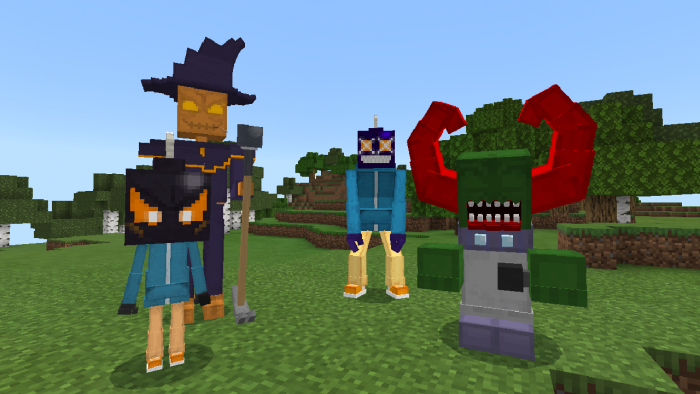 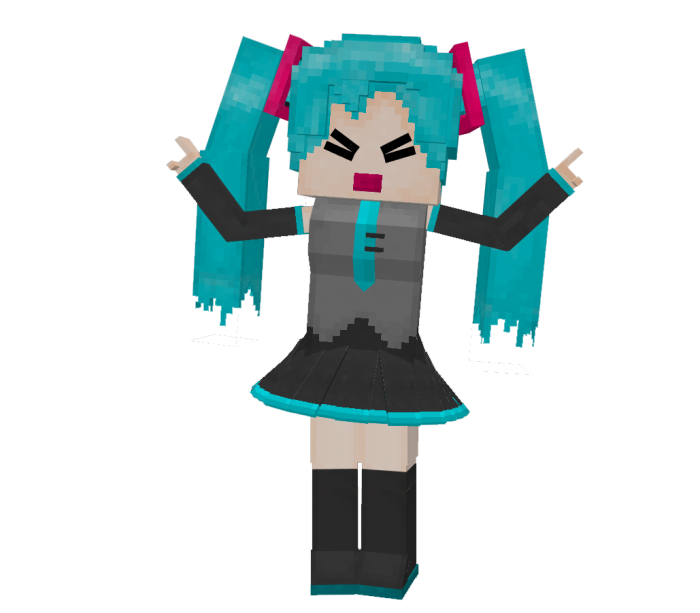 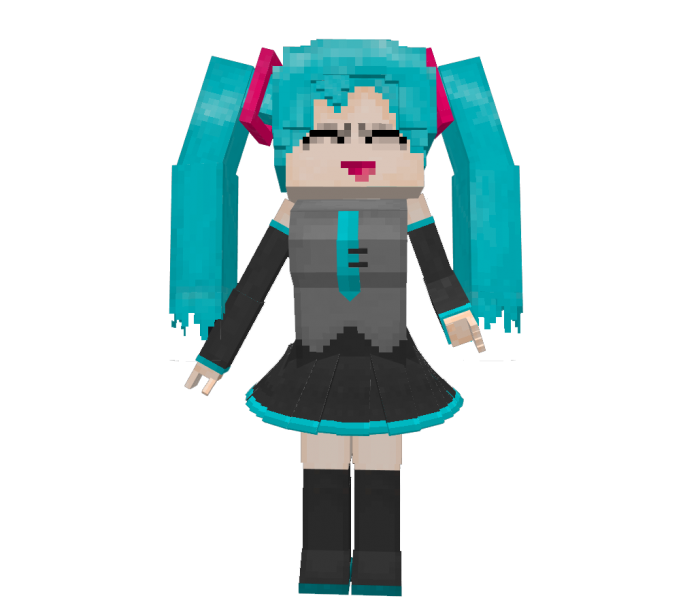 The most dangerous ones are Lemon Demon that can make other mobs take his side when attacking and Hatsune Miko that has four stages. The good thing is that if you can defeat the last one, she will drop her spawn, and this way you can summon and then tame her just like Boyfriend or Girlfriend.

In addition to Boyfriend and Girlfriend, you will also have other many mobs from the original game spawning in your Bedrock world. Each of them has individual animations and singing attacks. Some are neutral and can even be tamed (Tankman, Pico, etc), but others can be very hostile (Tord, Garcello, Skid and Pump, etc.), but of course, not as hostile as the above-described bosses. 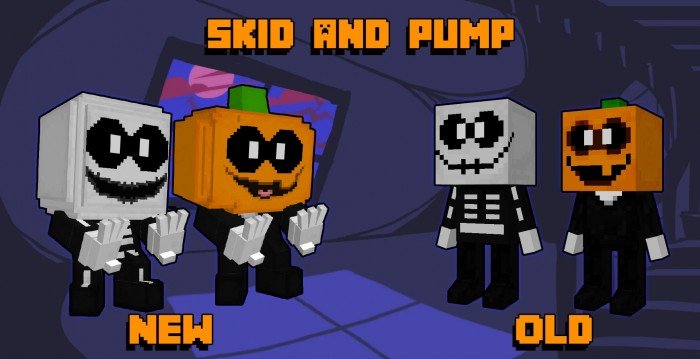 A very nice addition to this addon is the ability to listen to the music from the original game. To do this, you will need music discs (delete mobs or trade with a carol to obtain them) and music speakers. 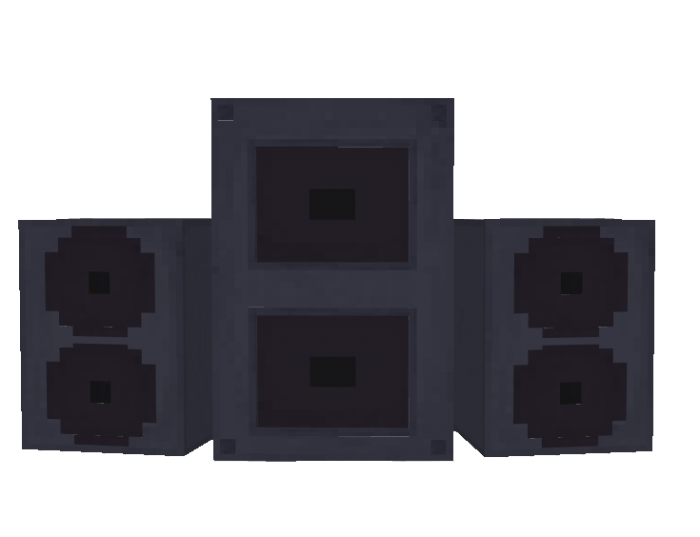 Another nice surprise provided by the addon is a set of skins that can be applied to your player. Below you can see how you can obtain them. 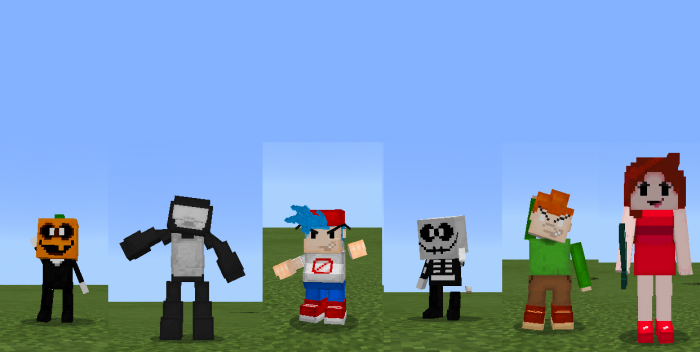 We hope you are already using one of the most recent game versions because only this way you will be able to install and enjoy the addon with all its fantastic characters and features. If you are using an older version, hurry and install a newer one.

Please be a good friend and share this article with your friends so they can enjoy this fun music-based experience too and leave feedback letting us know what you think about it.

Explore our website to discover other interesting MCPE-related articles with download buttons, including interesting maps, beautiful textures, and more. Enjoy!