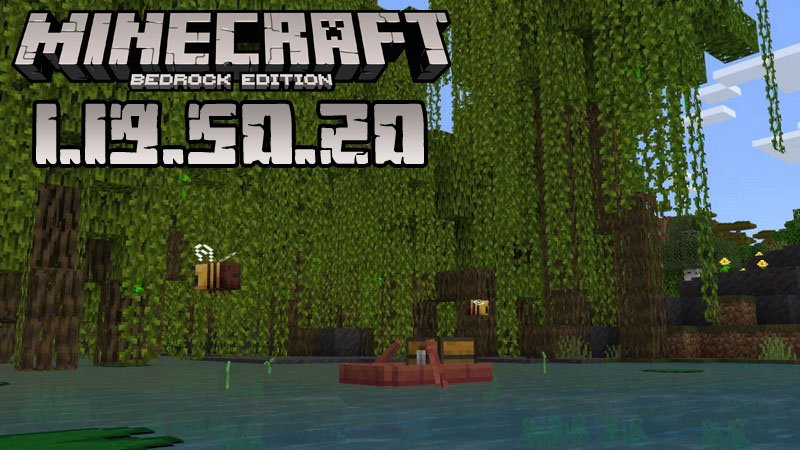 By cathy
This year the developers of Mojang are very organized and punctual. They release game updates regularly, but lately, most of them have been quite

This year the developers of Mojang are very organized and punctual. They release game updates regularly, but lately, most of them have been quite modest in their features, both in quality and quantity. Not that minor bug fixes are not important, but the players hope to discover something fascinating and worth trying as often as possible. Well, we hope that Minecraft PE 1.19.50.20 will impress you more because it brings a lot of changes and many of them are really noticeable.

Before getting to the fun part and telling you about the main features, we must tell you about several actions carried out by the game developers in order to make the gameplay smoother and more stable. They have:

These are the main bug fixes, but as we already mentioned, there are several important changes that you can check after installing this version too. These are: 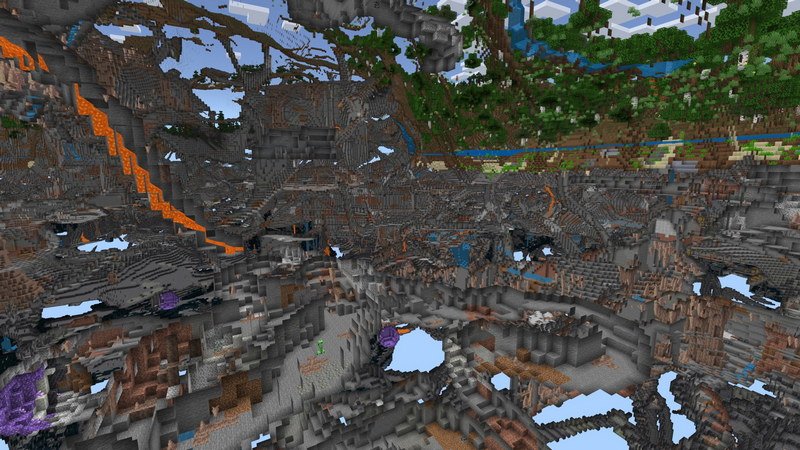 If you are a loyal visitor to our website, you probably already know that downloading and using versions and other content is very easy. All you have to do is look for the “Download” button below the video trailer and press it.

After you explore this wonderful new beta version, you are welcome to return here because there are many new texture packs, maps, and other surprises to try! Enjoy!