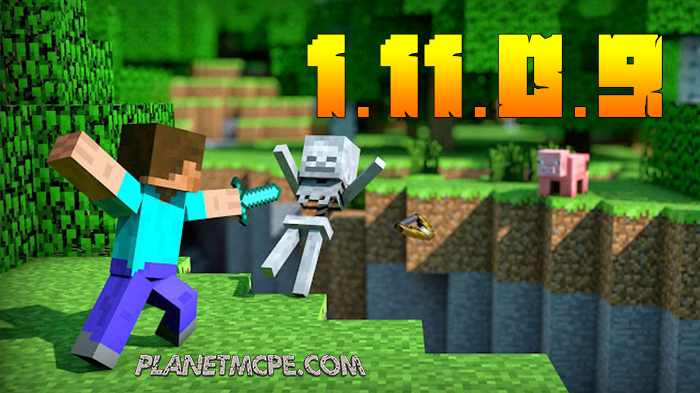 By cathy
For starters, let us remind you to traditionally back up your worlds before trying the new beta of the game. This will prevent you from losing the

For starters, let us remind you to traditionally back up your worlds before trying the new beta of the game. This will prevent you from losing the work you have done in regards to your worlds. Also, before starting to check all the available fixes and changes in practice, learn about them by reading the information provided in this article. Note that the finished release might not include all the changes, but don’t worry. Even if this happens, they will appear in one of the next releases of the game.

Important! While checking Minecraft 1.11.0.9 beta version you will not be able to access the realm, as well as the players who do not use this beta. (This is available for all the beta versions).

Now that you secured your worlds and are informed about the main rules regarding beta versions of Minecraft, let’s learn about what Minecraft 1.11.0.9 has to offer:

Fixes for blocks and mobs:

Other fixes and changes: 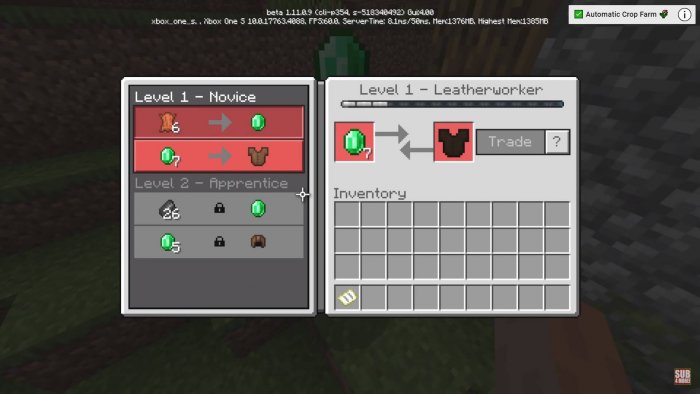 As you can see, there are many reasons to download Minecraft 1.11.0.9 and see for yourself how much easier and more comfortable the gameplay gets due to the great work of the Minecraft developers.

Feel welcome to download the present version of MCPE by clicking on the button below, share this information with your friends and leave feedback.

In case you want to explore the older beta and full Minecraft PE versions, visit our website. Here you will also find the freshest news related to your favorite game, as well as a lot of downloads for the most interesting mods, maps, texture packs, and seeds. Enjoy!