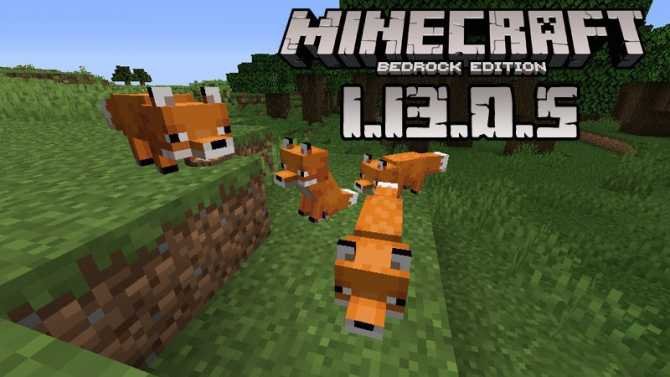 By cathy
We have been very enthusiastic about the previous Minecraft Bedrock version, but as it turned out, there were a lot of errors and crashes that

We have been very enthusiastic about the previous Minecraft Bedrock version, but as it turned out, there were a lot of errors and crashes that remained unfixed. The developers, with the help of the loyal Minecraft fans, did a great job at remedying this situation by releasing Minecraft PE 1.13.0.5 with more fixes.

Like always, a number of game crashes were detected in the previous version. These crashes were related to the gameplay in general and occurring when loading the game on Android devices when quitting the game on Xbox Live, when interacting with some of the in-game items, and when getting up after sleeping in a bed. All these crashes were worked on and will no longer be a problem for people who want to experience a smooth and comfortable gameplay.

The more obvious errors are, as usual, related to mobs: dolphins not following the boats as they should and remaining still after spawning (this problem affecting the fish too), the Elytra having a wrong texture of one of the wings, fishing float also having an incorrect texture. All of the above-mentioned errors were fixed in the present version. 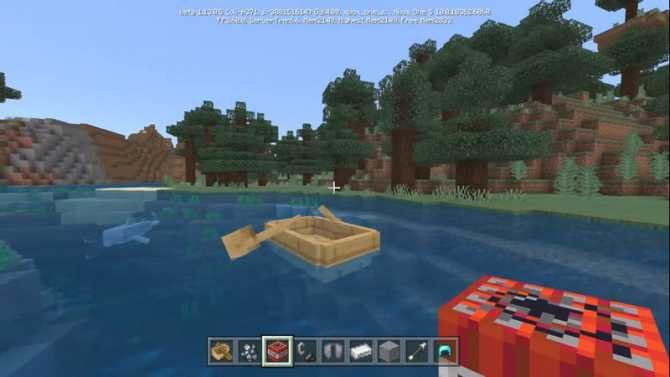 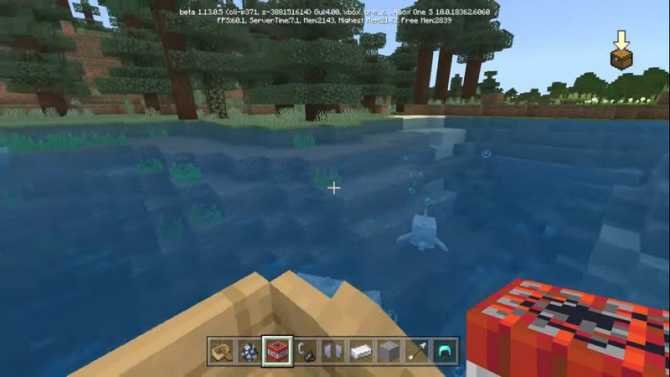 Even if not so many, but a few graphical problems were also detected. The first and most serious was that the player lacked one of his arms in the Virtual Reality mode, and the second one was related to the fact that the hand animation when switching a weapon/item from one hand to another from the first person was wrong. You will face none of these problems in MCPE 1.13.0.5

By trying this beta version, you will also notice improvements regarding the armor and weapons, for example, the fact that mobs do not drop fixed armor as loot anymore and that arrows do not return to the player is he/she targets them to the ground.

You will also notice that starting with this beta, the players will not be able to push TNTs that are already lit anymore and that the armor and weapon receipts were returned to the recipe book.

Besides the fixes we already described above, you will also see that a good job regarding the script engine, the add-ons, and the UI was carried out. 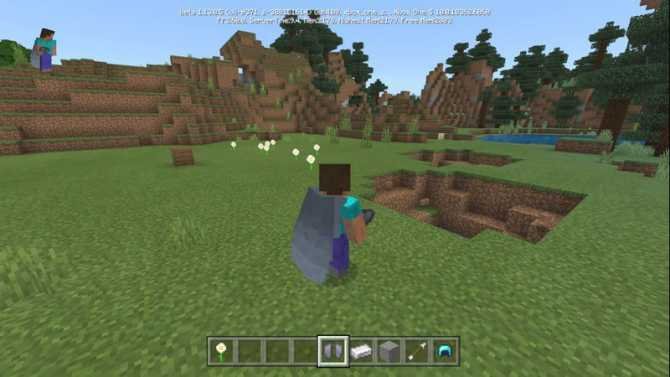 Important: Note that non-beta players and Realms are not accessible while using beta versions. Also do not forget to save your worlds build in this version, because you will not be able to access them in case you want to go back to one of the previous game versions.

If you, like all of us, are happy about the improvement work done in the present game version, do not hesitate to share this article with all your Minecraft friends and to leave feedback.

To always be up to date with the new MCPE versions, follow the Download Minecraft PE section on our website. Besides downloads, information, and pictures of the latest versions you will also find a lot of new maps, textures, and mods. Enjoy your time with Minecraft PE!