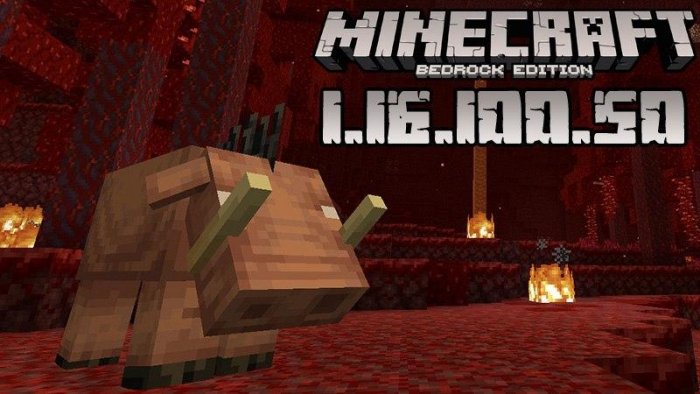 By cathy
Remember we told you that by following our website you will always be among the first to find out about the latest game versions? Well, we are used

Remember we told you that by following our website you will always be among the first to find out about the latest game versions? Well, we are used to keeping our promises so here is the freshest one known as Minecraft PE 1.16.100.50.

Because this update is a beta version, you won’t be able to join non-beta players and Realms, but anyway we are sure you will discover many useful features while exploring it. Please do not forget to make copies of your existing builds before installing it, otherwise you risk losing all your work because the new versions just replace the existing ones.

This time the Mojang team focused more on the technical part of the game, thus making MCPE more and more productive.

In addition to this, they worked on removing a crash and several rather serious bugs. Moreover, they improved some of the game features. See the list below to find out what all this is аbout: 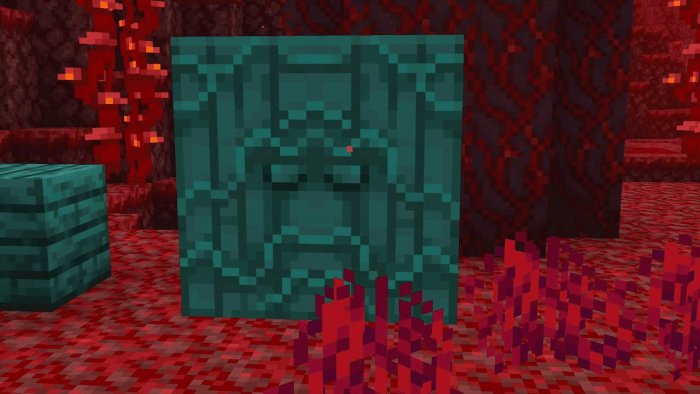 Dear friends, these are the main fixes you can discover by pushing the download button below the video trailer. Please be generous and share the news about the release with all your friends and leave feedback.

If you want to explore other MCPE-related novelties, we invite you to check the Textures, Maps, Mods, and other sections featured on our webpage. Enjoy your time!