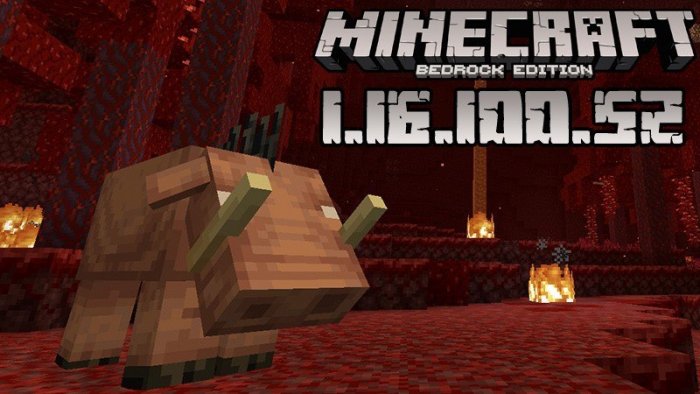 By cathy
Last week our website’s guests and subscribers had the chance to try two new updates that brought us many helpful and interesting changes. Today, we

Last week our website’s guests and subscribers had the chance to try two new updates that brought us many helpful and interesting changes. Today, we will explore a new beta called Minecraft PE 1.16.100.52. This time, the Majong team focused mainly on the technical aspect of the game but also did not forget to fix two crashes and a list of minor bugs.

Install this beta and you will discover that many serious crashes and bugs have been fixed. The most noticeable ones were:

Besides the fixes mentioned below, this update also contains several interesting changes: 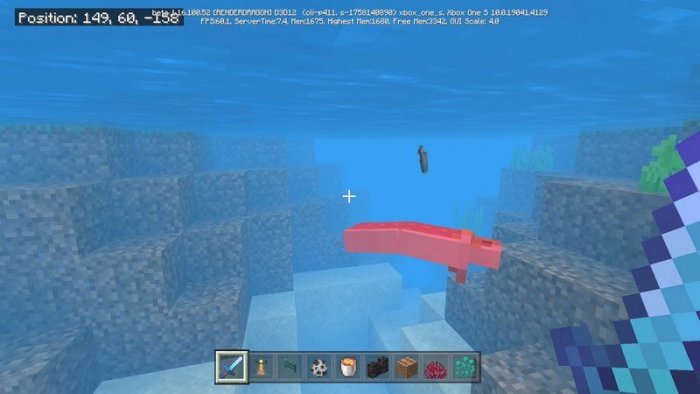 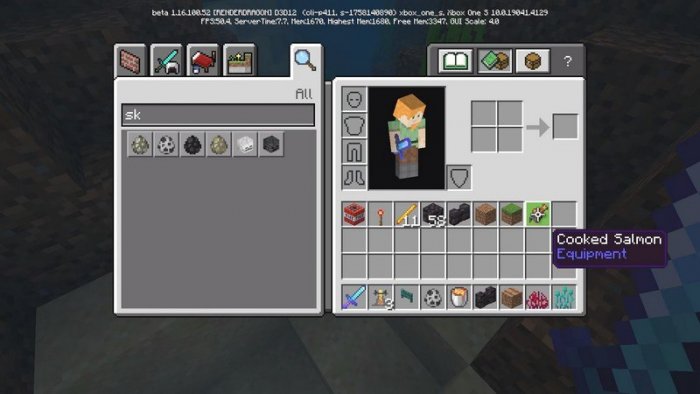 Like we already mentioned at the beginning of the article, the Minecraft PE developers made a great job of updating several technical aspects and introduced three new commands to make our gameplay even better than before.

To find out more details about the current version, we recommend you to watch the video trailer before hitting the download button.

Before installing it, we also have to remind you that it will replace your MCPE work in progress so it would be a good idea to make copies of your current builds, just in case.

Be a good friend and share the news about the update with other players, and leave feedback letting us know about your opinion on it.

Follow us and you will always be up to date with the latest game versions and with the most popular skins, maps, and other interesting MCPE novelties. Enjoy!