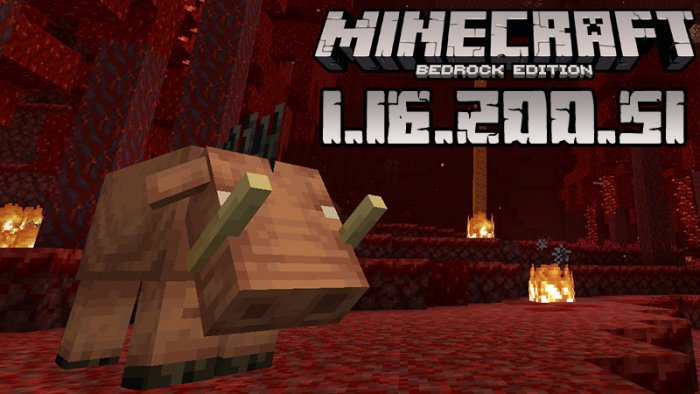 By cathy
Last time our website’s guests had the chance to learn about Minecraft PE 1.16.100.60 which brought a short, but helpful list of fixes. Minecraft PE

We will talk about the version’s features later, but first, we must warn you that you must back up your current Bedrock worlds before installing the new version because they will be replaced by it and you risk losing them. Another important fact is that the worlds created in a current version cannot be accessed using earlier ones, so save copies if you are planning to use them in the future. You should also know that you cannot play in Realms while trying a beta update. Access to non-beta players is also forbidden.

And now it is time to see what’s new: 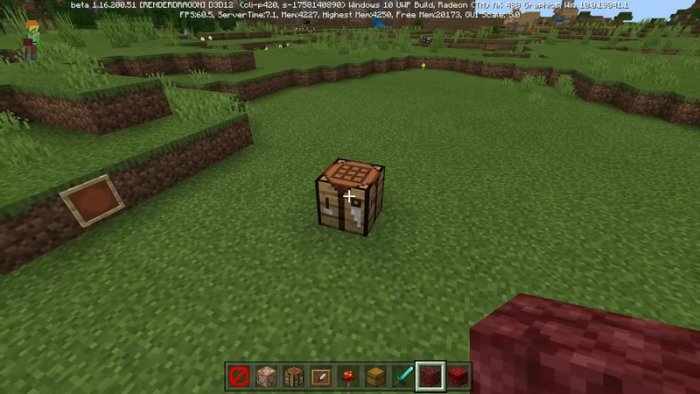 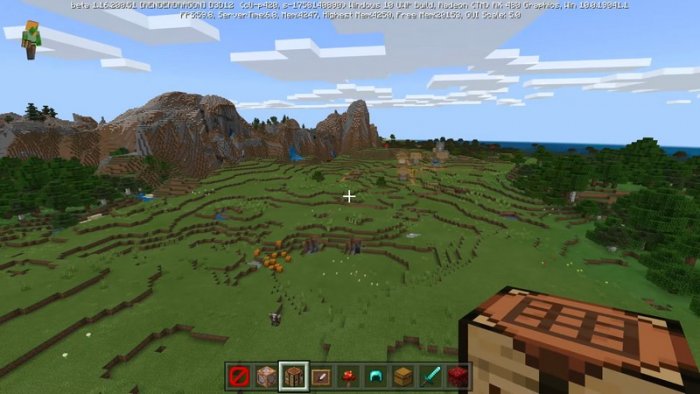 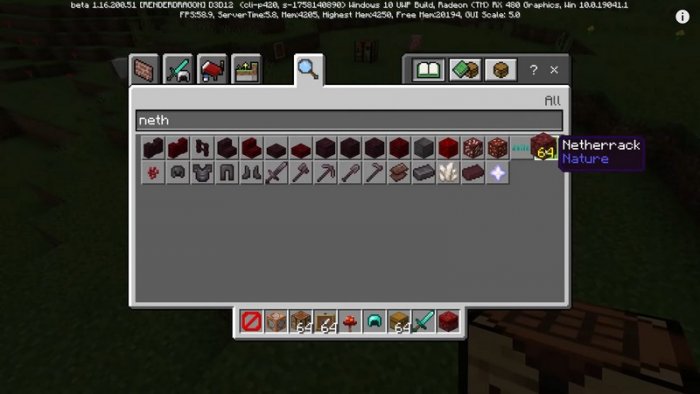 Dear Bedrock users, if you want to find out more details about this beta, watch the video trailer below the article before downloading it, share the good news with your friends, and leave feedback.

Visit us regularly and in addition to the latest game updates, you will discover dozens of free mods, maps, and other MCPE-related novelties. Enjoy!