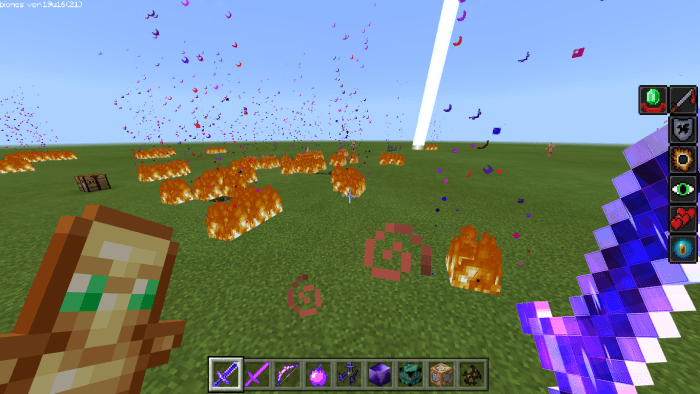 By cathy
The creator of Addon Chaos Weapons! created a parallel world called the Chaos. Here you can summon several incredibly strong bosses to fight with and

The creator of Addon Chaos Weapons! created a parallel world called the Chaos. Here you can summon several incredibly strong bosses to fight with and get some weapons and armor that will make you thousands of times stronger than before.

This addon welcomes us to a brand new world full of challenges and possibilities. To get there and explore it, use the Chaos Portal but be careful because this place is guarded by an Ender Dragon and other hostile mobs. 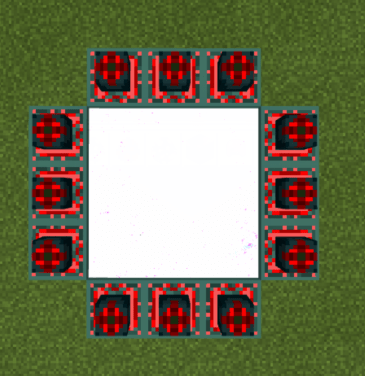 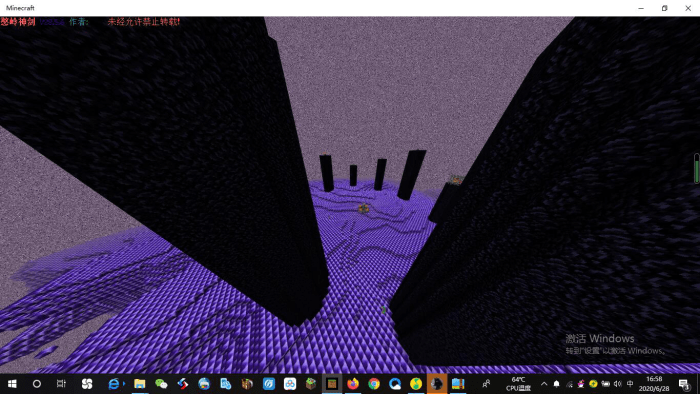 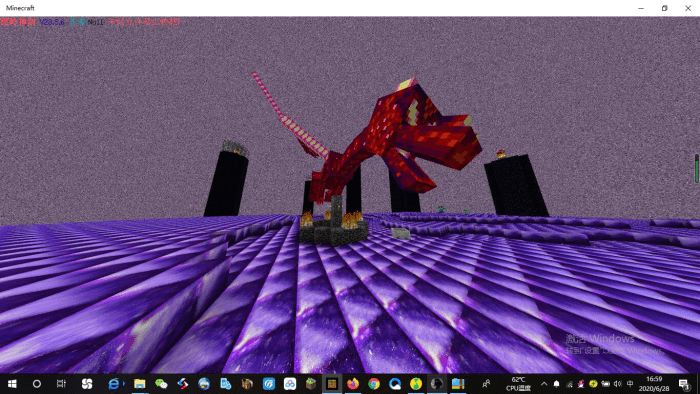 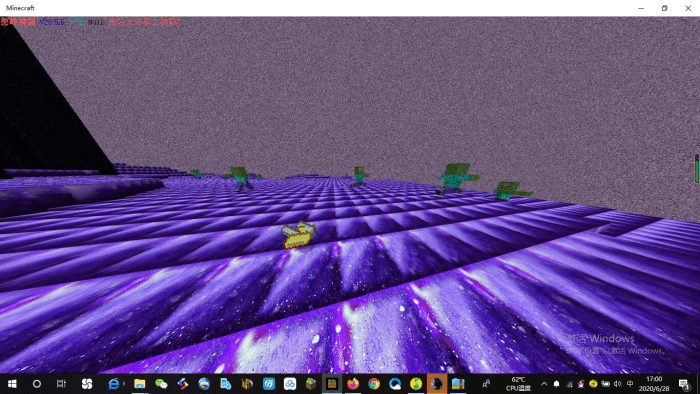 To make your experience more interesting, you can summon one or more of the following bosses:

The Universe Terminator. This boss can be destroyed in two ways: either by using the /kill command or by attacking it with a special sword (we will talk about this and other weapons later). The boss spawns in jungles in a natural way and attacks players by using thunders. Upon death, it drops the Chaos core. Collect it because you will need it in crafting. 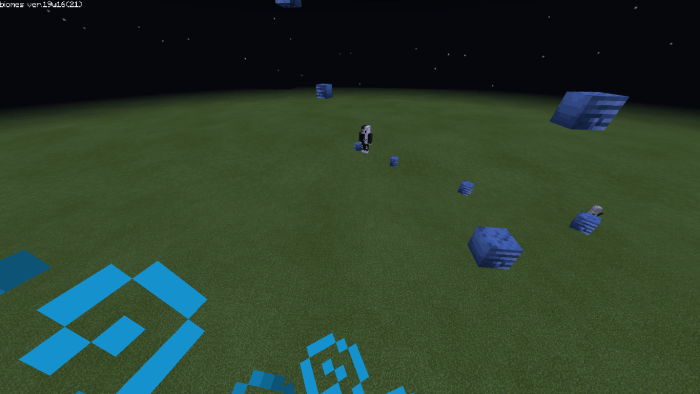 The Chaos Wither. This one is a really serious boss. It is able even to change the gameplay mode and create error codes. In case you succeed to destroy this monster, you will obtain a titan creation sword. 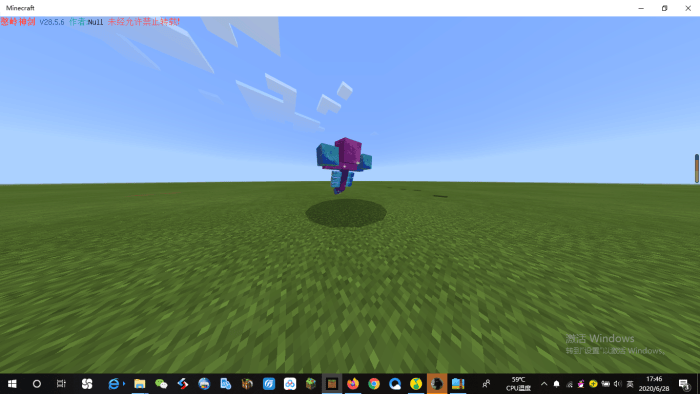 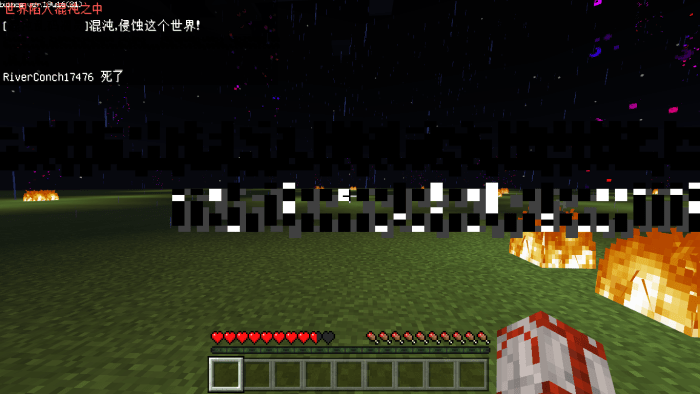 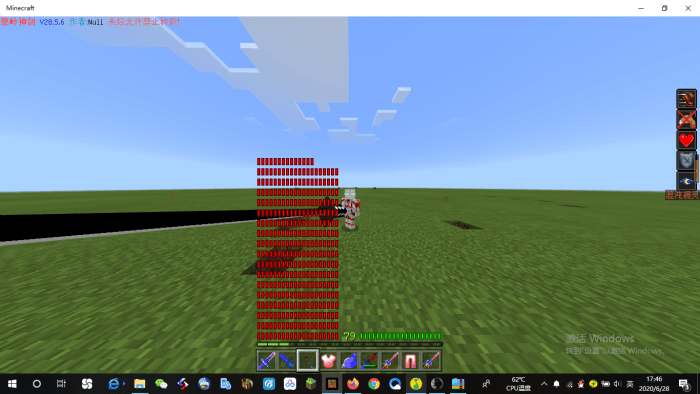 The Bug Code Wither is an even stronger boss. Unlike the previous ones, it does not spawn naturally and there is no way to defeat it. 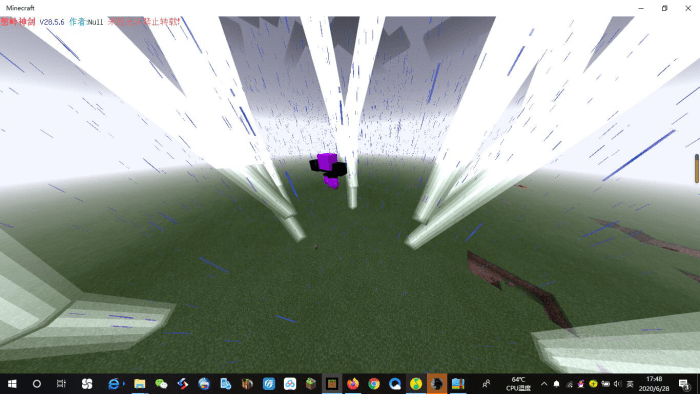 The Chaos Bug Code Wither spawns naturally in jungles. There is just one way to destroy it: by using the Chaos God Sword (see weapon and armor description below) 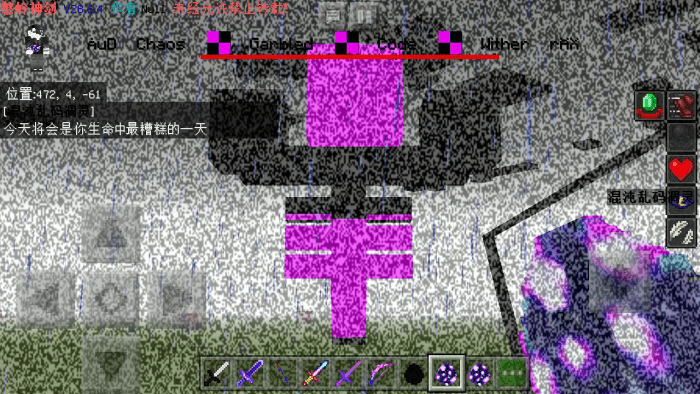 The Null is another invincible boss. It is considered the Chaos Creator. 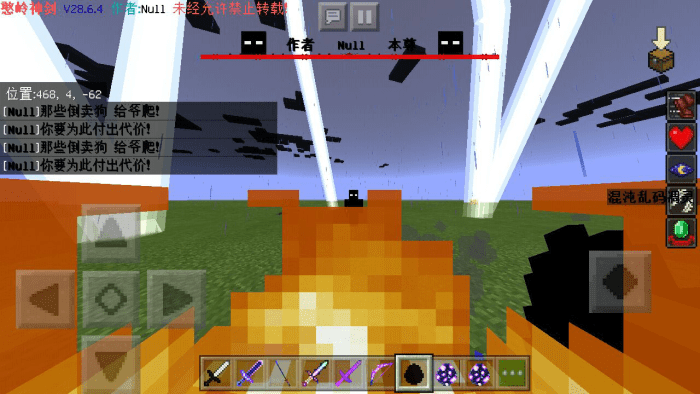 The Chaos God Sword used to destroy the Chaos Bug Code Wither. By holding this sword, your health points will increase to infinity. To use it, long press and all the mobs around you will die leaving particles behind. If you want to use this sword to turn on the Chaos Mode, hold it and sneak. 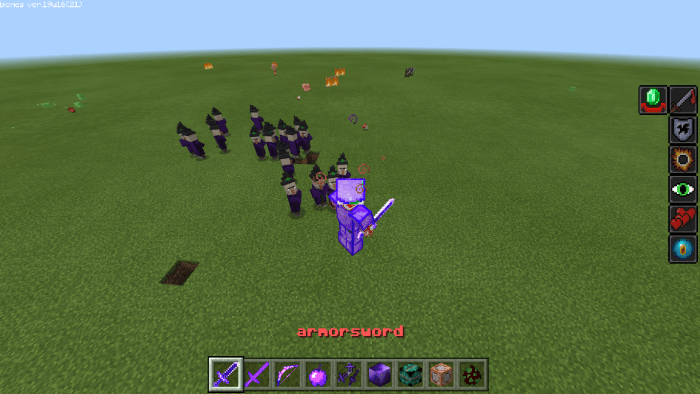 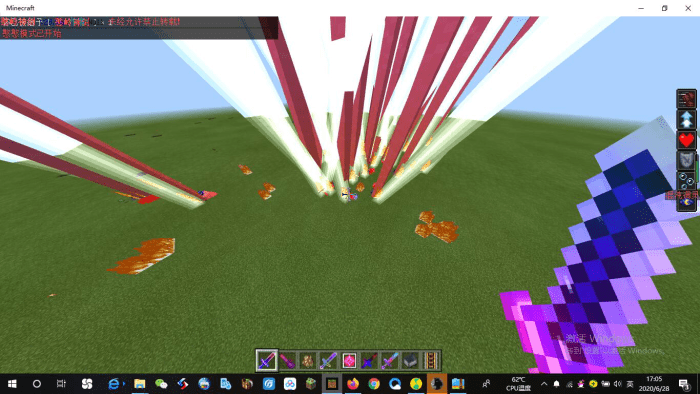 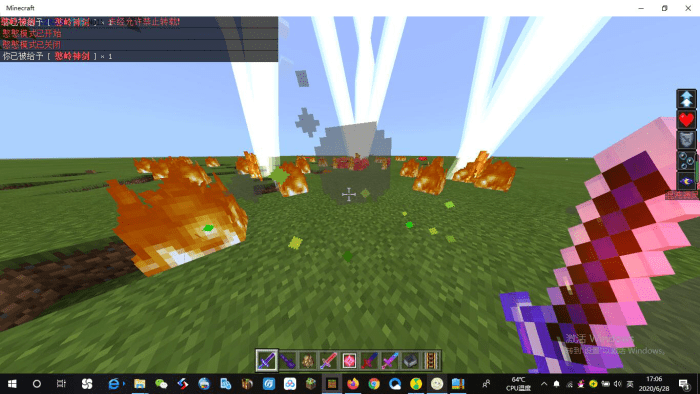 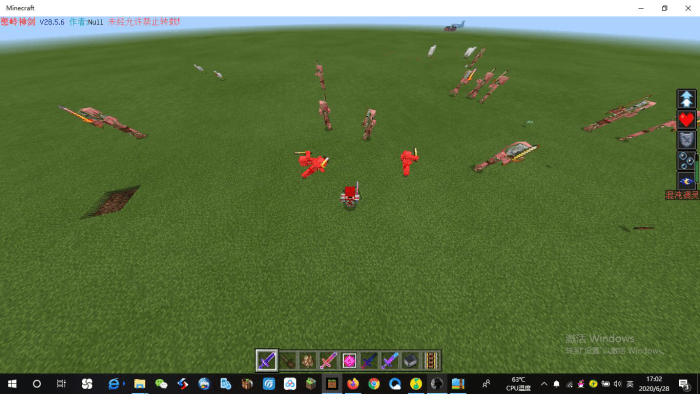 The Chaos Armor. This is a truly magical armor. By wearing it, you will become deathless and you will be able to produce thunders around you. 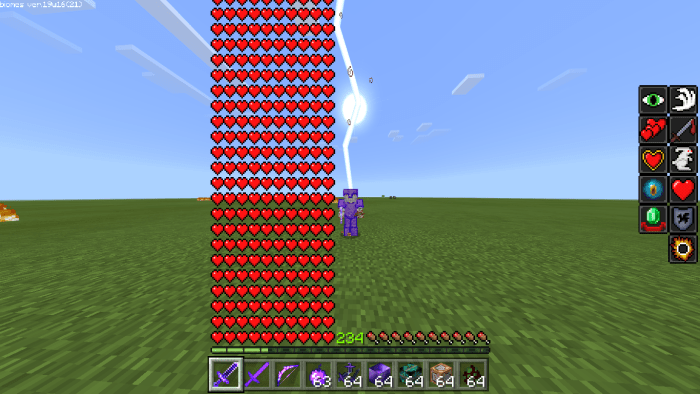 The Pigeon Armor. The creator of this addon doesn’t say much about this armor, except the fact that it may bring you either luck or unluck. 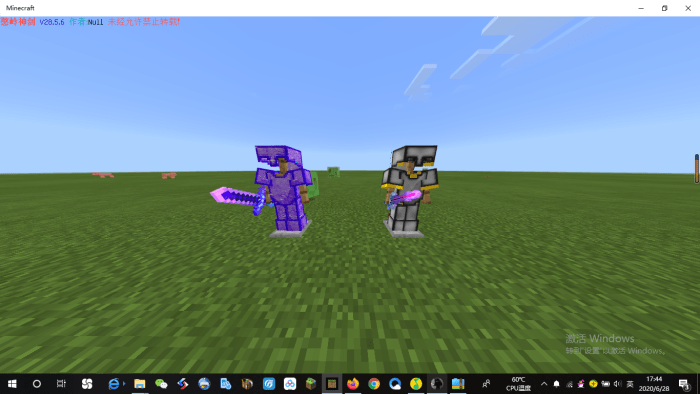 Below you can see the crafting recipes for creating the weapons and armor, as well as a bow that is as strong as the sword described above and a pickaxe that can be used to dig any kinds of blocks.

The Chaos Armor and Sword

As you can see, crafting these items is almost impossible, but you can also get them by using the /function god command.

To be able to use the present addon, make sure you have installed one of the latest game versions (at least Minecraft PE 1.14) and enable Experimental Gameplay.